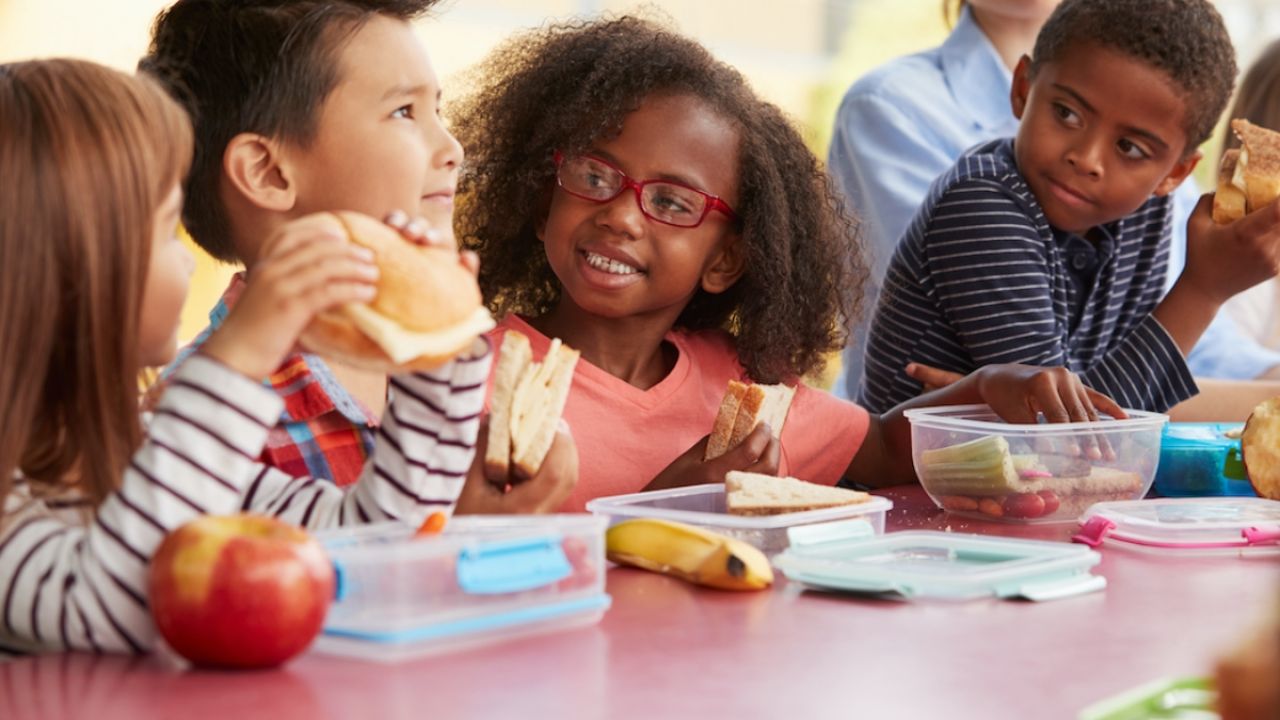 Did you know that in order to receive organic certification, packaged foods must be free of not only toxic pesticides but also thousands of added chemicals like artificial preservatives, colors and flavors? Only 40 synthetic substances have been reviewed and approved for organic packaged foods. By contrast, thousands of chemicals can be added to conventional packaged foods, many of which don’t require independent government review or approval for use.

Using the ingredient information in our Food Scores database, EWG’s scientists compared organic and conventional packaged snack foods and put together this roundup of the kids’ snacks you should always buy organic – to avoid additives and residues that can harm children’s health.

1. Cheerios (and other oat cereals)

Why? Sadly, EWG’s laboratory testing found that this quintessential toddler finger food can be contaminated with glyphosate, the active ingredient in Roundup weedkiller, which is making headlines this year because of its potential to cause cancer, and BHT, one of EWG’s top food additives of concern, a common cereal preservative synthesized from coal tar or petroleum that causes lung and liver tumors in studies of laboratory animals. Why? As with oat cereals, conventional granola and granola bars may contain toxic glyphosate residues, because oat plants are often sprayed with the pesticide just before harvest. Granola bars also often contain BHT, a common chemical preservative of questionable safety, especially for children.

Look at 18 Rabbits versus Quaker Chewy bars, below. The conventional bars have higher overall processing concerns, may contain genetically modified sugars and oils, and/or dairy products derived from animals treated with antibiotics and growth hormones. So even with high amounts of sugar, the bars made with organic oats score better in our Food Scores database. Why? We know crackers aren’t particularly nutritious (a bit more so if your kids eat whole grain versions, and in that case we salute you) but conventional crackers also pack artificial colors, flavors and sometimes TBHQ, a flavor additive linked to a variety of health and behavioral concerns. Why? By choosing organic dairy products like cheese sticks and string cheese (which in lower fat versions are a convenient choice for a protein-rich kids’ snack) you’ll avoid antibiotics given to conventional dairy cows to prevent disease and synthetic growth hormones like rBGH, used to boost milk production, a practice outlawed in Europe due to animal welfare concerns and potential effects on human health. Why? In addition to antibiotics, which are contributing to the growth of antibiotic resistant superbugs, and growth hormones used in conventional meat production, processed chicken nuggets, loved by children everywhere, may also contain artificial flavors, corn and oils made from genetically modified organisms, high amounts of salt, and sodium aluminum phosphate, a stabilizing additive linked in laboratory studies to neurodevelopmental effects and on EWG’s food additive watch list.