In a First, San Francisco May Require Disclosure of Antibiotics in Meat 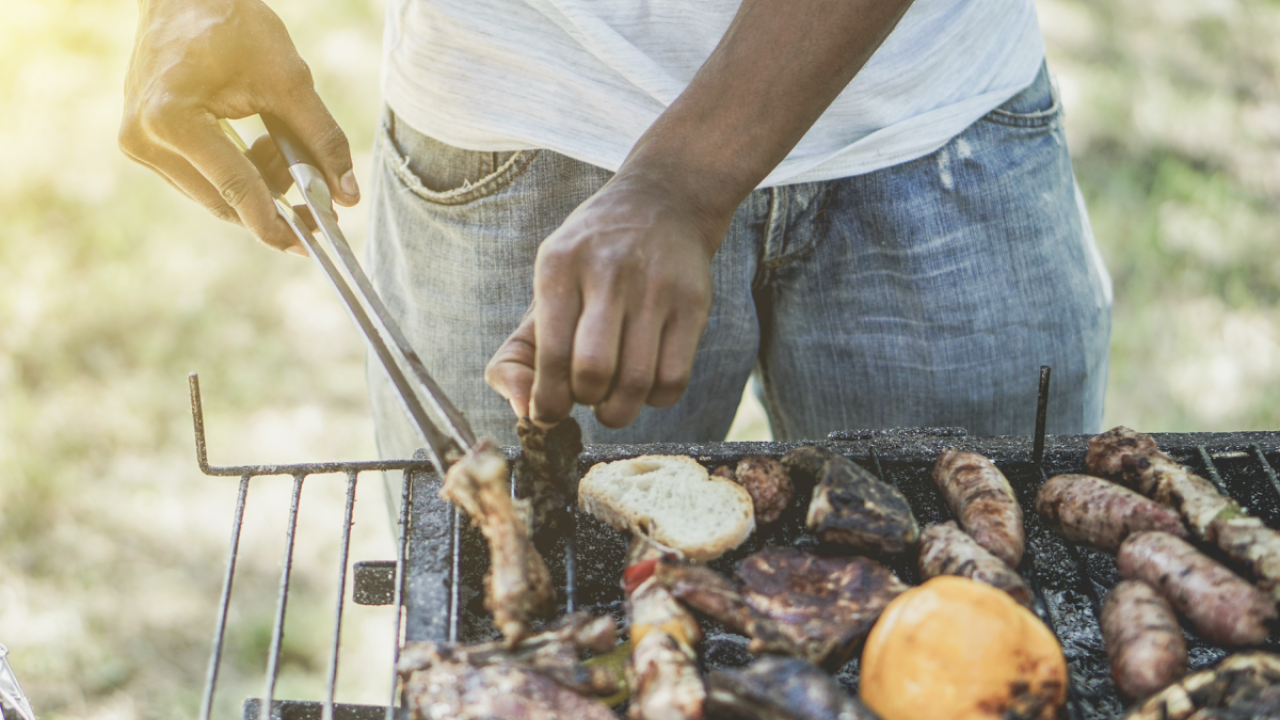 The overuse of antibiotics to raise livestock is creating superbugs, bacteria resistant to antibiotic drugs such as penicillin. San Francisco could soon become the first U.S. city to require major grocery stores to tell consumers if meat comes from animals given antibiotics.

For decades, pigs, cows and other livestock have routinely been given antibiotics ­– even when they aren’t sick – to try to keep them healthy in crowded conditions and make them gain weight faster. Because many antibiotic drugs are vital to protect people from serious and fatal diseases, the World Health Organization and the Centers for Disease Control and Prevention warn that the rise of superbugs poses a global public health crisis.

On Oct. 3, the San Francisco Board of Supervisors will vote on a proposed ordinance that would require major grocery stores to disclose, through a city website, antibiotic use policies associated with the meat and poultry in their stores. Fronted by the Natural Resources Defense Council, EWG and more than a dozen other public interest groups have spoken with a unified voice, educating the public on the importance of information disclosure when it comes to antibiotics in meat production.

In a letter of support, the groups say that 70 percent of medically important antibiotics sold in the U.S. are used to treat farm animals raised for food, and that much of that use is on animals that are not sick. In 2013, the Food and Drug Administration issued voluntary guidelines for the food industry to phase out some antibiotics used to fatten up livestock, but did not address the drugs' use to fight diseases in the animals.

Extensive research shows that antibiotic dosing of healthy animals is unnecessary. But the overuse of antibiotics, not only in food production but also in health care, is promoting the evolution of antibiotic-resistant bacteria that can cause untreatable infections. Increasingly, such bacteria threaten patients in hospitals. Healthy children and adults who may come in contact with superbugs simply by touching raw meat, or by living near or working at a large animal farm facility, may also be at risk.

The CDC estimates that about 2 million Americans contract an antibiotic-resistant infection each year, leading to 23,000 deaths. Infants, children and adults with chronic diseases and compromised immune systems are especially vulnerable.

EWG analyzed the results of meat testing by the Food and Drug Administration in 2014, the latest data available, and found alarming examples of antibiotic resistance on the meat Americans buy:

In a study published this year, researchers from Case Western Reserve University School of Medicine reported a sevenfold increase in drug-resistant bacterial infections among children, specifically for the family of bacteria that includes E. coli and salmonella.

"There is a clear and alarming upswing throughout this country of antibiotic-resistant … infections in kids and teens," from this family of bacteria, lead author of the study Sharon B. Meropol told Science Daily. “Health care providers have to make sure we only prescribe antibiotics when they're really needed. It's also essential to stop using antibiotics in healthy agricultural animals."

Without strong federal standards, cities and states are looking to take their own actions to stem the threat of superbugs. In 2015, California passed legislation banning the use of medically important antibiotics on healthy animals unless prescribed by a veterinarian. The law will take effect in January, but it only applies to in-state meat producers.

San Francisco’s proposed ordinance would require large grocery stores to report the antibiotic use practices of every product line they sell, including products originating from other states. The city would make all collected data publicly available on its website. San Francisco is often at the forefront of public health initiatives that spread to other cities and states.