Federal Regulators Knew in 1976 that Asbestos Can Contaminate Talc 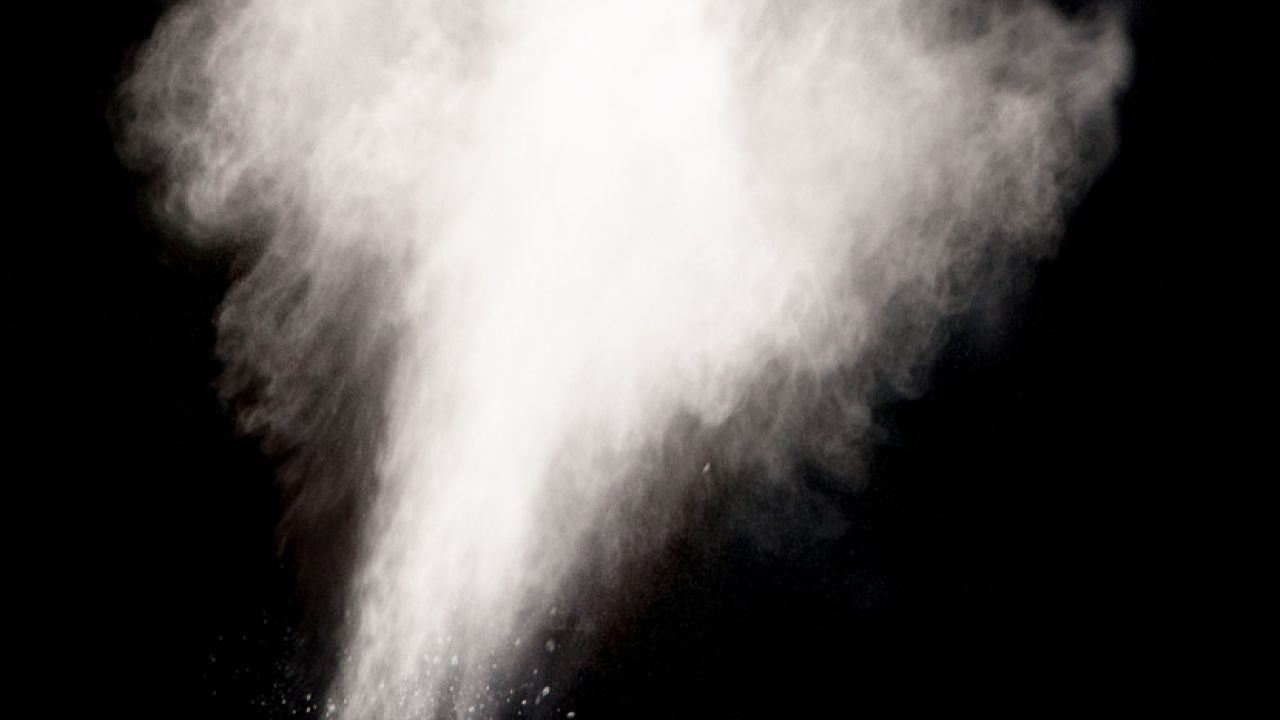 Federal regulators have known for almost 40 years that the talc in personal care products can be contaminated with deadly asbestos fibers but left it to the cosmetics industry to monitor itself, according to documents published this week by an independent investigative news site.

FairWarning reported that a March 1976 Food and Drug Administration memo it obtained under the Freedom of Information Act “charged that cosmetics makers had been lax in monitoring the safety of talc supplies.” In light of the industry’s weak efforts, the memo said, FDA had “not much choice but to move ahead as speedily as possible with a proposal of a regulation on asbestos in talc.” FDA backed off, however, after a cosmetics industry trade group said it had developed a test companies would use to screen talc for asbestos.

Some officials at the agency remained concerned. In 1994 and again in 2001, FDA proposed to test cosmetic talc products for asbestos, but it didn’t follow through. Finally, in 2009, the agency tested eye shadow, blush and facial powder from retail stores and requested samples of raw talc from nine suppliers. Only four suppliers complied, and the product tests found no asbestos.

FDA officials concluded that the tests were not sensitive enough to detect low levels of asbestos. In 2010 they asked the U.S. Pharmacopeial Convention, a scientific nonprofit, to come up with a better test. FairWarning said FDA officials refused to be interviewed about what came of that request but issued a statement acknowledging that current methods “have insufficient sensitivity to detect asbestos and cannot provide the highest possible level of confidence when used by suppliers of talk to certify ‘absence of asbestos.’”

The history of FDA’s non-regulation of asbestos in cosmetic talc mirrors the limited action – and authority – of the U.S. Consumer Product Safety Commission when it comes to ensuring that the talc in crayons and other toys is free of asbestos.

EWG Action Fund wrote to the Commission urging regulators to “investigate asbestos contamination in children’s products and take all necessary precautions to protect children from the dangers of asbestos exposure.” The Action Fund met with the Commission in August but agency officials have not yet said what action they will take.