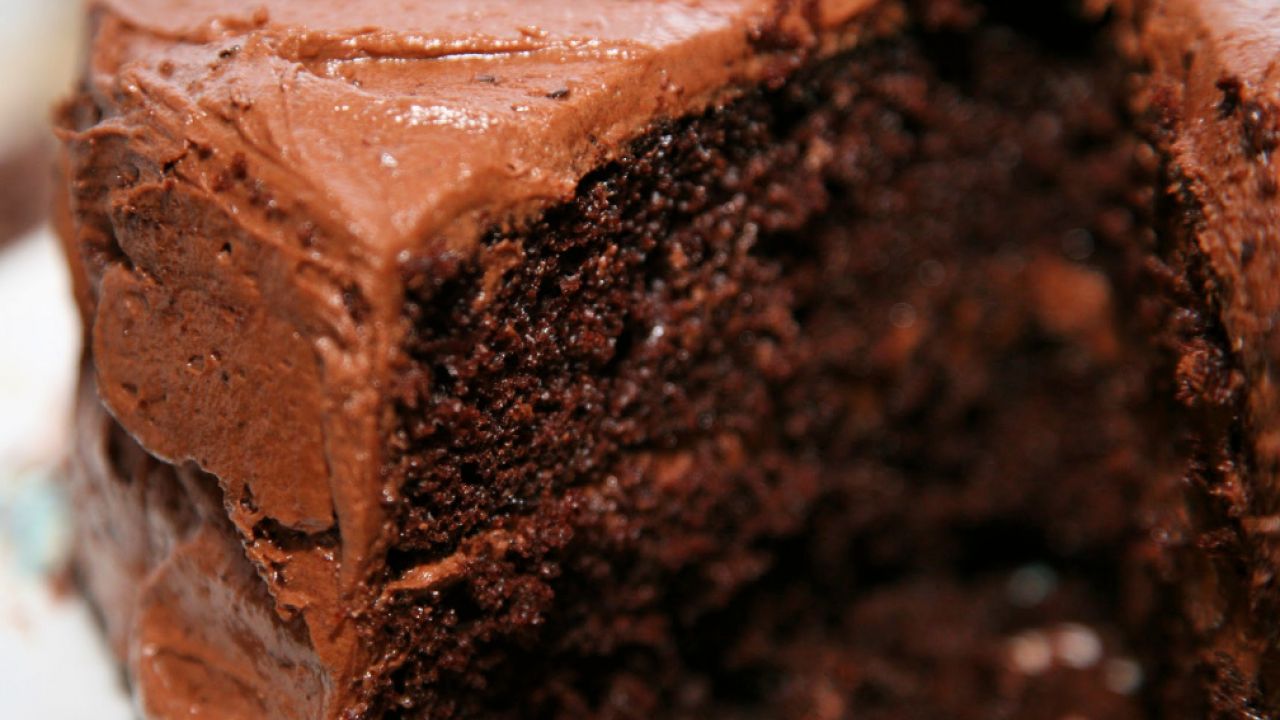 A recent investigation by the Food and Drug Administration found toxic per- and poly- fluoroalkyl substances, or PFAS, in food, including meat, seafood and dairy products; sweet potatoes; pineapples; leafy greens, and chocolate cake with icing.

FDA has yet to make the results of its tests public. But our colleagues at the Environmental Defense Fund obtained photographs of the agency’s findings, taken during a presentation at an annual international environmental conference last week in Helsinki, Finland.

The FDA tested for the presence of 16 PFAS chemicals in foods sampled across eight mid-Atlantic states, including North Carolina, West Virginia, Delaware and Kentucky. The FDA detected PFOS in approximately half of the meat and seafood products; PFPeA in chocolate milk and high levels in chocolate cake with icing; PFBA in pineapple; and PFHxS in sweet potato.

In a related study, the FDA detected the PFAS chemical GenX and highly elevated levels of numerous other PFAS in samples of leafy greens grown within 10 miles of a PFAS production facility.

Diet is thought to be a major source of PFAS exposure for Americans. The Environmental Protection Agency has concluded that for the general population “the dominant source of human exposure to PFOS is expected to be from the diet.” The EPA noted that livestock can accumulate PFOS from eating contaminated feed or grazing on fields where biosolids were applied. PFOS also appeared in the majority of fish tested from hundreds of sites across the U.S.

Studies show that chemicals, including PFAS, can migrate into food from food packaging and food contact substances. PFAS are commonly used in food packaging. Between 2002 and 2016, the FDA approved 19 PFAS for use in food packaging and nearly half of the fast food wrappers collected in 2014 and 2015 had detectable PFAS. But FDA did not test the food for any of the PFAS the agencies allows to be used today.

PFAS can also migrate into fruits, vegetables and grains that are irrigated with PFAS-contaminated water or grown in soils that are contaminted with PFAS.

The use of PFAS-contaminated sewage sludge, concentrated waste from residential and industrial sources, as a fertilizer on farm fields is another way PFAS chemicals find their way into crops grown for food and animal feed. Almost half of the seven million tons of sewage sludge generated in the U.S. every year are applied to land, including on farm fields. Though numerous PFAS chemicals were found in municipal sewage sludge sampled across the country, no federal regulations are in place to require testing for PFAS or prohibiting land applications of sewage sludge that contains PFAS.

In general, studies show that the second generation of PFAS chemicals –  so-called short-chain PFAS such as GenX and PFBS – accumulate in greater amounts in the edible portion of the plant like strawberries and lettuce leaves. Long-chain PFAS chemicals – such as PFOS, formerly used to make DuPont’s Teflon and PFOA, formerly an ingredient in 3M’s Scotchgard – tend to accumulate in the roots of plants.

To reduce PFAS in food, legislators and regulators should: