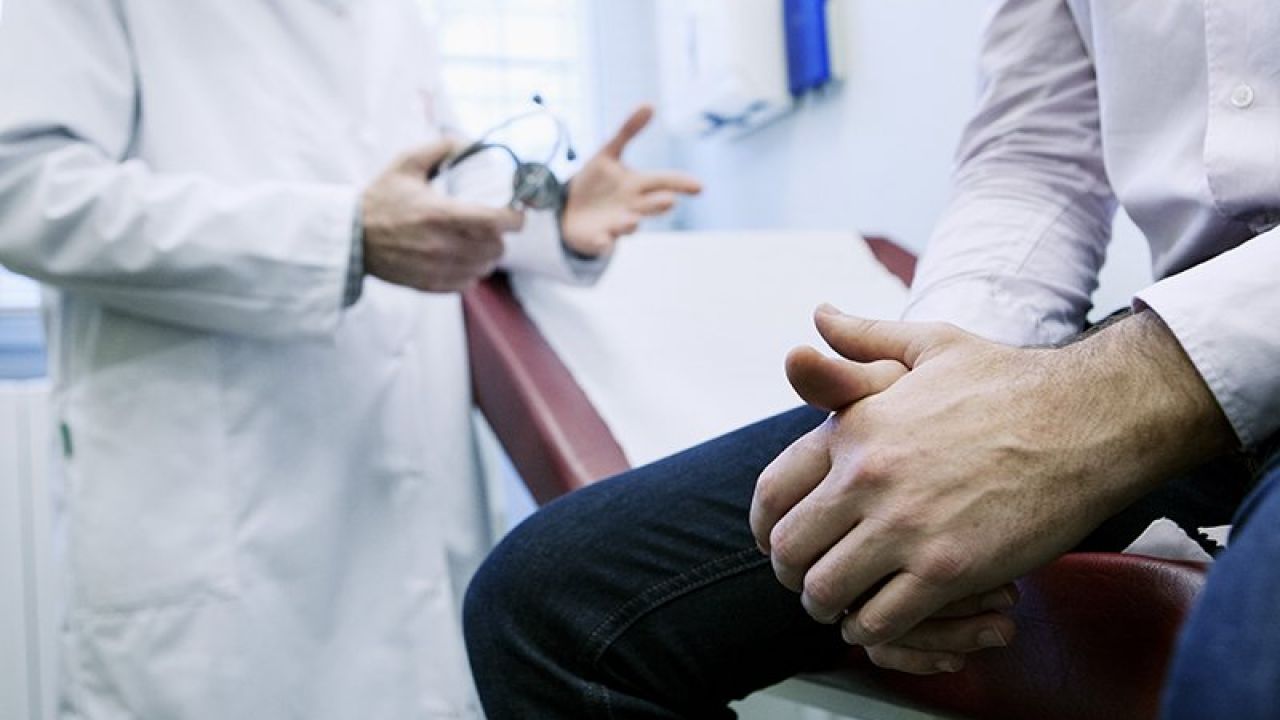 One in seven men are diagnosed with prostate cancer in their lifetimes. It's the most common cancer among men, but we don't know much about its causes.

Studies of the human genome have offered some insights. Specific genes that play a role in prostate cancer have been identified. But genetics explains only some prostate cancers. The role of our lifestyles and environments present much bigger questions. Some answers may be found in studying the health of farmers.

Farmers are generally a healthy bunch - good health is a requirement for physically demanding work and, in turn, physical activity promotes good health. But certain diseases afflict farmers more than the general public, one of which is prostate cancer. A study in Iowa and North Carolina found the rate of prostate cancer among farmers and pesticide applicators is about one-fifth higher than other residents of those states.

Understanding why farmers have higher rates of prostate cancer requires investigating the many exposures they experience on the job: fertilizers, engine exhaust and fuels, dust and, of course, pesticides.

A 2013 study published in the American Journal of Epidemiology found significant associations between aggressive prostate cancer1 and use of the insecticides malathion, fonofos, terbufos and aldrin. Farmers and pesticide applicators with the highest lifetime exposures to these insecticides had risks 30 to 60 percent higher than those of unexposed workers.

The association with the aggressive form of the disease suggests these insecticides may play a bigger role in the progression of cancer than in its initial cause. Cases of prostate cancer that may have not otherwise been life-threatening could progress into more dangerous conditions because of these exposures.

Fonofos, terbufos and aldrin have been banned or restricted due to their toxicity. However, malathion remains one of the most commonly used agricultural and residential insecticides. It's also used for mosquito control and head lice treatments.

Farmers' exposures to pesticides far exceed those of most people. It's unclear whether low levels of exposure pose a risk, although genetics and critical prenatal and early life developmental periods may make people particularly susceptible to the effects of pesticides, even at low levels.

Definitive conclusions can't be reached from a single study. Still, there is reason for concern because these insecticides can damage DNA and cause endocrine disruption that alters hormones, such as testosterone, that may be important in prostate cancer development.

Farmers may be the canaries in the coal mine when it comes to identifying pesticide exposures and other environmental influences on prostate cancer that have so far eluded scientists. The findings to date underscore the need to invest in safer, more effective pest management strategies to reduce reliance on pesticides.

1 Aggressive prostate cancer refers to tumors of grades and stages that are likely to grow and spread, as opposed to nonaggressive tumors, some of which may never become clinically relevant.

Disqus Comments
By
Curt DellaValle (EWG)
September 6, 2016
Back to Top