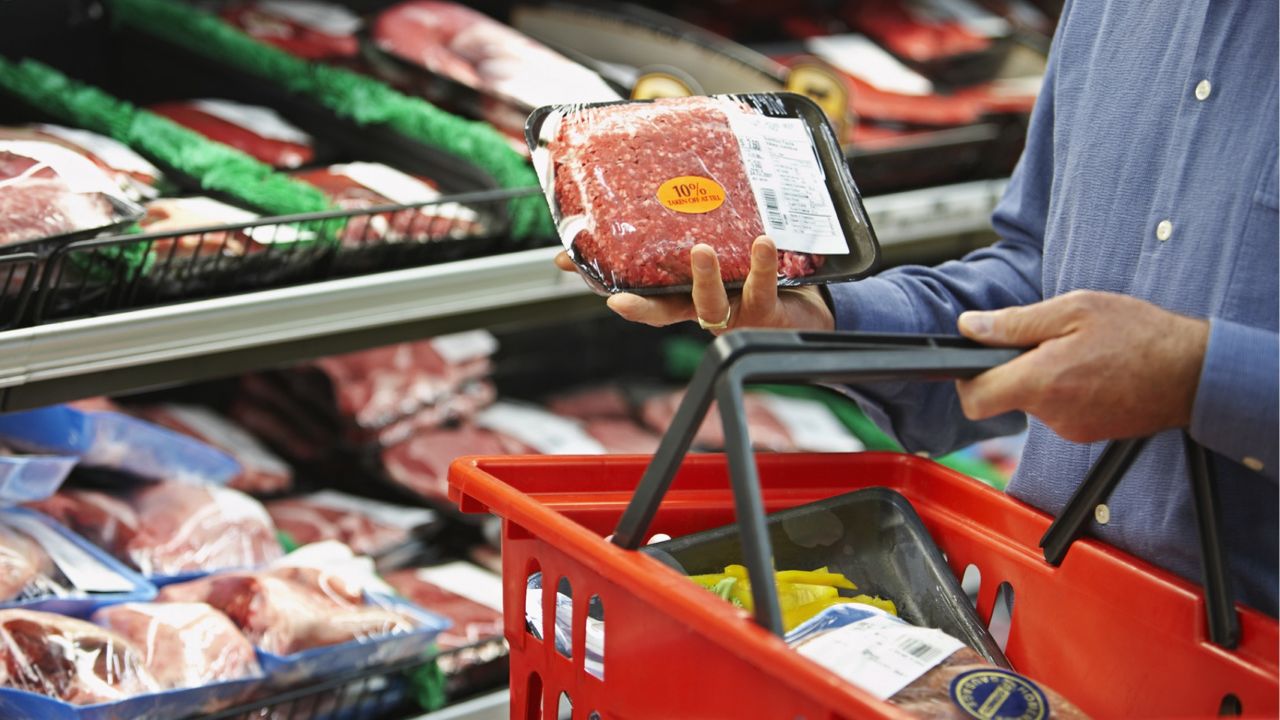 More and more meat tainted with antibiotic-resistant bacteria is winding up in America’s supermarkets, according to an Environmental Working Group analysis of recently released government tests.

Even the ordinary versions of these germs have been responsible for millions of cases of food poisoning and infections. When they develop the ability to defeat the antibiotics invented to kill them, the illnesses they cause are much harder to treat – and occasionally lethal.

A significant contributor in the development of so-called superbugs is misuse of antibiotics in large-scale livestock production.

In 2011, pharmaceutical houses sold nearly 30 million pounds of antibiotics – 22 percent more than in 2005 – to the meat and poultry industries. Meat producers routinely dose their animals with drugs to spur growth or treat infections spawned by crowded, unsanitary conditions emblematic of factory farms.

Pharmaceuticals sold for meat production amount to nearly 80 percent of the American antibiotics market, according to the Pew Campaign on Human Health and Industrial Farming.

To stem the rapid rise of superbugs in meat, federal food safety regulators and health officials at the Food and Drug Administration must get serious about the widespread abuse of these medicines.

Instead of treating the symptoms, policymakers should start at the source: animals raised in confined feeding operations.

At a minimum, policymakers should not use funds designated for farm and ranch stewardship to subsidize factory farms. Instead, Congress should reform programs such as the U.S. Department of Agriculture’s Environmental Quality Incentives Program to support ranchers who raise animals on pasture, not in Confined Animal Feeding Operations that increase the likelihood of disease (and the need for more antibiotics for sick animals).

And instead of subsidizing costly waste “lagoons” that emit dirty water and toxic fumes, funds from the Environmental Quality Incentives Program should be used to limit the overcrowding of animals.

Congress should also fully fund the Conservation Stewardship Program, which encourages conservation activities on grassland, pastureland and rangeland. This program, run by the U.S. Department of Agriculture, could be used to support ranchers who raise animals on pasture and employ practices that fortify health. For example, unlike operations that confine a large number of animals to a small area, rotational grazing allows animals access to open space. This practice improves herd health and reduces the risk of infection or sickness that would otherwise spread easily.

During last year’s attempt to pass a farm bill, members of Congress proposed to cut funding for conservation programs in order to make room for more lavish crop insurance subsidies that go to the most profitable farming operations. As debate over the farm bill renews in 2013, Congress gets another chance to reward farmers and ranchers when they take steps to help the environment, and to empower them to curb the abuse of antibiotics in animal husbandry.

The course of treatment is clear: smart reform of USDA conservation programs is a strong defense against superbugs that threaten public health.