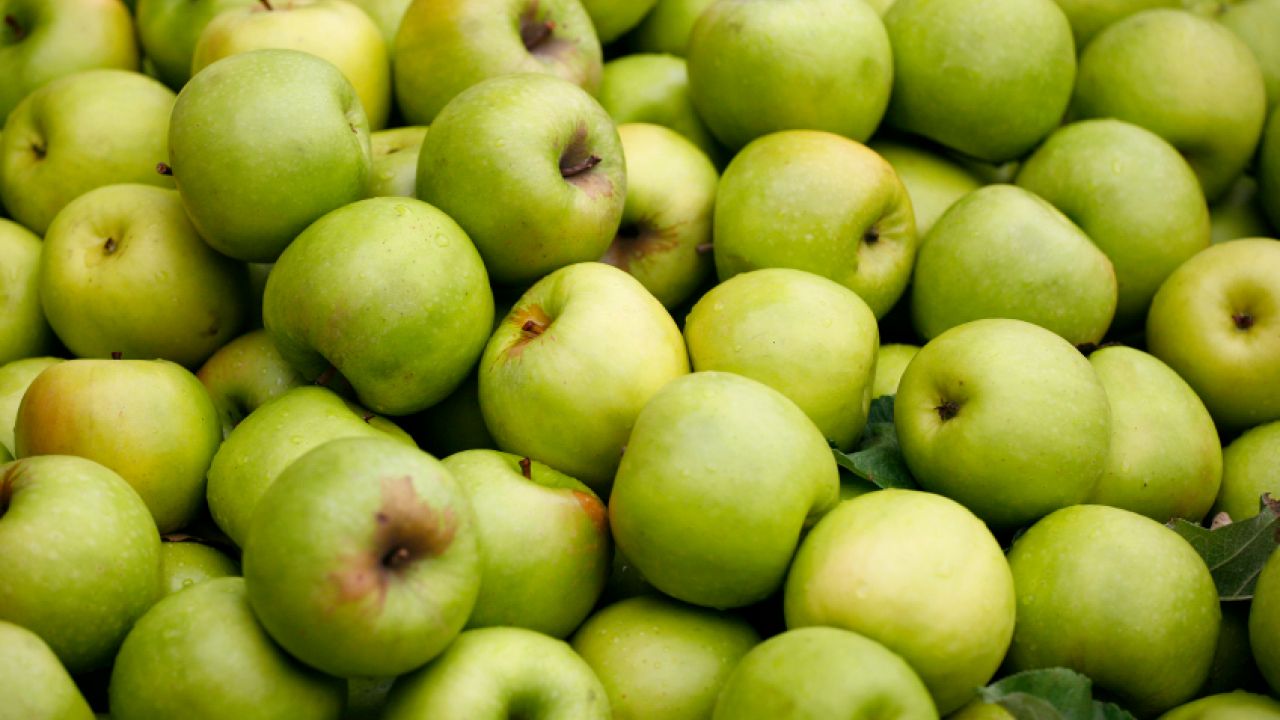 The Alliance for Food and Farming, an agribusiness group representing the bulk of conventional produce growers in California - and seemingly the only organization in existence that doesn’t want people to have information about which fruits and veggies come with multiple pesticides - sent me a list of questions after the release of Environmental Working Group’s 2012 Shopper's Guide to Pesticides in Produce.

My apologies for the delay.  Those of us at EWG have been working around the clock as Congress debates the next farm bill, fighting for more federal funds to support healthy food like the fruits and vegetables the California produce industry grows.  As well, we’re fighting for more resources for a federal program to deliver free school snacks of healthy fruits and veggies to needy kids.

The AFF asks: How can EWG highlight those fruits and veggies that carry the highest levels of pesticide residue while also telling consumers they should eat them as a healthy alternative to, say, junk food?

The AFF asks: EWG -- do you agree that both conventional and organic fruits and vegetables are safe to eat -- yes or no?

My answer: EWG believes that both organic and conventional produce is safe to eat. However, the organic versions are likely a safer choice over the long term, especially when you consider factors such as body size (small children are more vulnerable), specific residue levels (avocados [low] vs. strawberries [high]), the number of different pesticides used on a particular crop and how much you eat of produce that is heavy with pesticide residues.

I’d like to redirect a question to the AFF: Why does the American Academy of Pediatrics, which represents more than 60,000 American pediatricians, advise parents to“minimize using foods in which chemical pesticides or herbicides were used by farmers?"

The AFF constantly blames EWG’s Shopper’s Guide to Pesticides in Produce for scaring millions of otherwise health-conscious Americans away from fruits and veggies.  Supposedly, all these people were about to fill their plates with leafy greens, beets and bell peppers but got wind of the Shopper’s Guide and opted for a trip to the drive-thru for some junk food and soda instead.

The AFF’s own internet survey found that people were a lot less concerned about pesticide residues than, first, about foodborne contamination like e.Coli and Salmonella and, second, price.  By its own admission, the AFF found that less than 10 percent of low-income consumers   who answered the survey said they would reduce their consumption of fresh produce because of EWG’s “Dirty Dozen” list.

The AFF asks: What does EWG say to the produce-averse 10 percent?

I’m guessing the AFF didn’t share that bit of EWG’s advice with those who took the online poll, or give EWG credit for promoting its wares.

One of my favorite questions from the AFF: Why do you continue to call us a “pro-pesticide front group” when our 2011 Tax Return clearly shows that we don’t receive any money or support at all from any pesticide company or group?

My answer: For one thing, most of the AFF’s members use synthetic pesticides. For another, it devotes an entire website to an attempt to soothe consumers’ growing concerns about eating pesticides.   Oh, and in previous years the AFF’s 990 tax forms described the group’s mission as:

Beginning in 2008, the group began omitting any mention of pesticides or “agriculture chemicals.” I wonder why?

Fifty-six of the 78 chemicals were detected in the 2010 round of USDA residue tests, the most recent data available. I’m positive most folks, except representatives with the AFF, would think that’s quite a few pesticides for a single crop in a single year.

The AFF asks: You stated that “the USDA's pesticide data - the data we use to create our Shopper's Guide - is generated AFTER food is washed or peeled.”  You [EWG] also acknowledge using FDA sampling data. However, the samples pulled by FDA and included in your “list” compilation are not washed or peeled so why do you continue making inaccurate statements about all the samples being washed?

My answer: Most of the tests EWG uses to assemble the guide were conducted by USDA, which washes (and peels in certain circumstances) before they tested for residue.   EWG uses tests from the federal Food and Drug Administration for a few items not included in the USDA test regime.  The FDA, unlike USDA, does not wash produce samples before testing them. The items tested unwashed by FDA are avocados, honeydew melons, kiwi, papayas and raspberries.  They are consistently among the cleanest on EWG’s Shopper’s Guide.

The AFF asks: Why do you constantly attack the FDA’s recommendation that “washing” can reduce and often eliminate residues if they are present on fruits and vegetables, which most agree is a healthful habit for both organic and conventional produce?

My answer: Washing all fruits and vegetables is a good practice for sanitary reasons.  Still, USDA’s tests, conducted after washing, show that it’s not true, as the AFF and FDA suggest, that pesticides can be washed off.

The AFF asks: You often make statements about “high levels of pesticides.”  Can you please provide us with a range of residue levels you would define as “high.”

AFF has asked: EWG, please provide us with a list of pesticides you believe are safe.

My answer: That would be virtually impossible. There are a number of pesticides in use today that are highly toxic:  chlorpyrifos, acephate, malathion, atrazine and methamidophos, to name just a few.  There are plenty of newer pesticides about which very little safety information is available.   AFF’s members would do best to reduce dramatically the amount of pesticides they use on their crops. Or, best of all, grow organic.

Sales of organic fruits and vegetables rose 11.7 percent in 2011, to $11.8 billion. According to the Organic Trade Association, this was the third straight year sales have risen by double digits.

There is one thing high tech conventional agribusiness just doesn’t get. People don’t want to eat food contaminated with pesticides.  That’s why millions of Americans have referred to EWG’s Shopper’s Guide when buying both conventional and organic fruits and vegetables.

Instead of whining about EWG’s Shopper’s Guide and using it as an excuse for flat produce sales, maybe the AFF and its members should give consumers more of what they want -- healthy food with little or no toxic pesticides.  Food for thought.