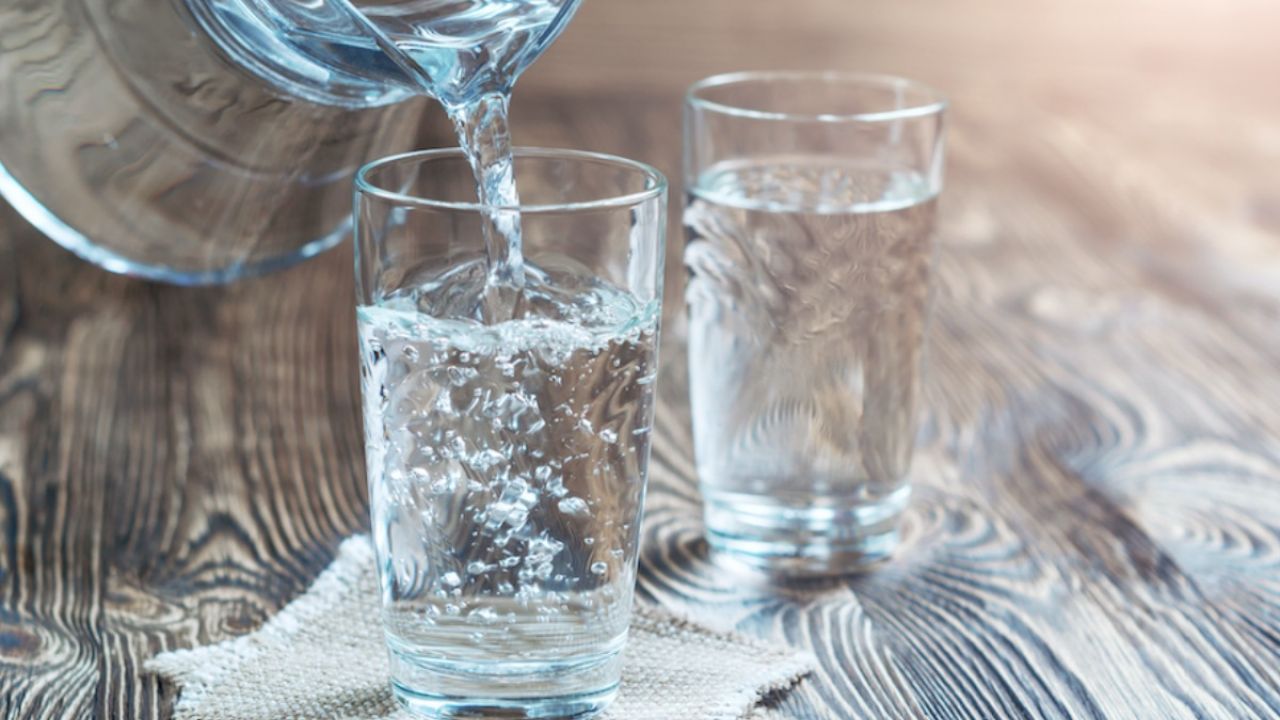 When it comes to your drinking water, getting a passing grade from the federal government may not be good enough.

Legal limits for contaminants covered by the Safe Drinking Water Act are too often based on economic and political compromises that keep treatment costs down, but fail to address pesticide runoff from farmland, clean up industrial pollution or fix crumbling water pipes. What would drinking water standards look like without these compromises?

In July, EWG released the Tap Water Database, the most complete source available on the quality of U.S. drinking water. EWG scientists aggregated and analyzed data from almost 50,000 utilities that tested for contaminants from 2010 to 2015 to create the database. Alongside this data, we also introduced EWG Standards for more than 90 common drinking water contaminants.

EWG’s standards go beyond legal requirements, relying instead on the best and most current science from government and academic researchers to set goal posts that fully protect everyone’s health, especially that of fetuses, infants and children, and pregnant women. As a recent editorial in Florida’s TCPalm newspaper put it, EWG’s standards “expose the difference between what is legal and what is safe.”

Many federal standards are based on decades-old studies that have not been updated, often because of the chemical industry’s lobbying against tougher regulations. And for more than 160 contaminants detected in U.S. tap water, there are no federal legal limits at all. Some states have set standards that are tougher or restrict more contaminants, but even these standards generally do not focus solely on human health.

Providing safe drinking water can be costly, especially because rebuilding America’s drinking water infrastructure is long overdue. But basing discussions of safe water on legal limits that focus on costs or cave into polluters’ lobbying neither protects public health nor fosters a sense of stewardship for drinking water resources. Rather, it creates a sense of complacency that impedes much-needed drinking water protection measures.

The 1996 amendments to the Safe Drinking Water Act were a big step forward. They required utilities to give their customers annual water quality reports. Annual reporting has driven greater transparency in water testing, but also sends an incorrect message that any contaminant detected below the legal limit is safe.

These so-called consumer confidence reports typically describe all water that meets federal standards as safe, and do little to clarify that legal limits are negotiated values that weigh health considerations against the costs and technical feasibility of removing a contaminant. They usually don’t report contaminants that lack legal limits, or report seasonal spikes that can exceed legal limits for weeks or months during the year.

After the 1996 amendments, to draft the regulations for water quality disclosure, the Environmental Protection Agency convened an expert panel that noted the discrepancy between “required by the regulations” and “safe.”

The panel recommended that the EPA define MCLs as “the level determined to provide the best protection to health, given cost and treatment feasibility.” But in the end, the expert panel and others advising the EPA were unable “to agree on any characterization of the MCL beyond a minimal description of its regulatory function. Some members wanted to stress the safety factors built into the MCL setting process while others believed strongly that whenever an MCL is set above an MCLG the best protection to health is not achieved.” (Emphasis added.)

The result of the unresolved debate is that Americans get ambiguous annual reports on their tap water with little explanation of what the reports mean. In addition, the reports fail to mention that many legal limits are based on outdated science or that the EPA has failed to regulate any new contaminants in over two decades. Chemicals such as the industrial solvent 1,4-dioxane, the “Erin Brockovich” chemical chromium-6, the Teflon chemical PFOA, and the rocket fuel chemical perchlorate are widespread in drinking water, but lack national legal limits.

EWG Standards define the level of contaminants that the best science, as of this year, considers safe. For carcinogens, most of our standards represent the levels scientists say should cause no more than one case of cancer in every 1 million people who consume the water for a lifetime.

It is important to recognize that science is always changing. Contaminant levels that at one time were considered safe may indeed harm health, as new research methods can detect subtle health changes not discernable with less sensitive tools.