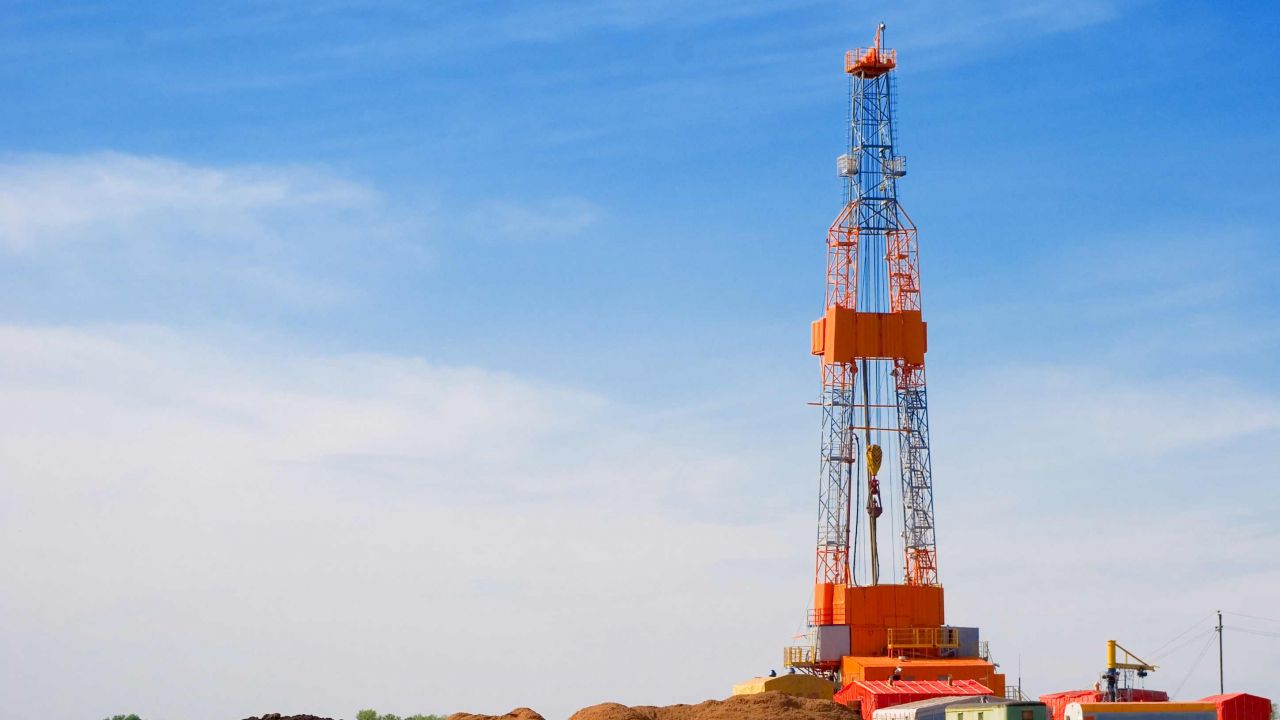 EWG is requesting records from New York officials to shed light on a potentially glaring loophole in the state's draft plan for regulating high-volume hydraulic fracturing in the event that Gov. Andrew M. Cuomo decides to allow drillers to use the process to extract natural gas from the Marcellus Shale that underlies part of the state.

The plan contains a regulatory gap between New York's outdated drilling rules, written well before the current "fracking" boom, and more stringent rules proposed by the state, with the result being that not all drilling activity would be covered by new requirements designed to protect public health and the environment.

Last year, the New York State Department of Environmental Conservation sought comment on a voluminous environmental impact statement outlining a plan to regulate high-volume hydraulic fracturing. If Cuomo gives the go-ahead, as is likely, the Department estimates that as many as 50,000 new gas wells could be operating in the state using what drillers' admit - at least to shareholders - is an inherently risky practice.

The Department is still reviewing thousands of public comments it received, including those from EWG, that pointed out numerous scientific flaws and gaps in its drilling proposal that demonstrate that New York is unprepared to manage the potentially devastating consequences of allowing fracking to proceed. For example, the plan would allow drilling as close as 500 feet from private water wells, even though studies show that natural gas and associated contaminants can migrate thousands of feet from improperly cemented wells.

Another shortcoming is that the Department's proposed threshold for defining "high-volume" hydraulic fracturing could create a major loophole for drillers.

Without explanation or justification, the Department is proposing to apply the new regulations only to wells that use more than 300,000 gallons of water in the drilling operation. Wells that exceed that threshold would have to comply with more stringent permitting requirements designed to protect public health and the environment. In contrast, wells using less than that volume would only have to follow outdated environmental protection measures written two decades ago.

The older regulations, which remain in place, assumed that drillers would use no more than 80,000 gallons of fluid per well. Nowhere does the Department explain how those rules would be adequate to ensure the safe operation of larger drilling operations that use between 80,000 and 300,000 gallons per well.

If the Department has a rationale for this gap, it has not shared it publicly. That is why EWG has filed a state Freedom of Information Law request with the Department and the office of Gov. Cuomo to find out whether regulators simply failed to consider the full consequences of setting a 300,000-gallon threshold for the new rules -- or perhaps caved to drilling interests at the public's expense.