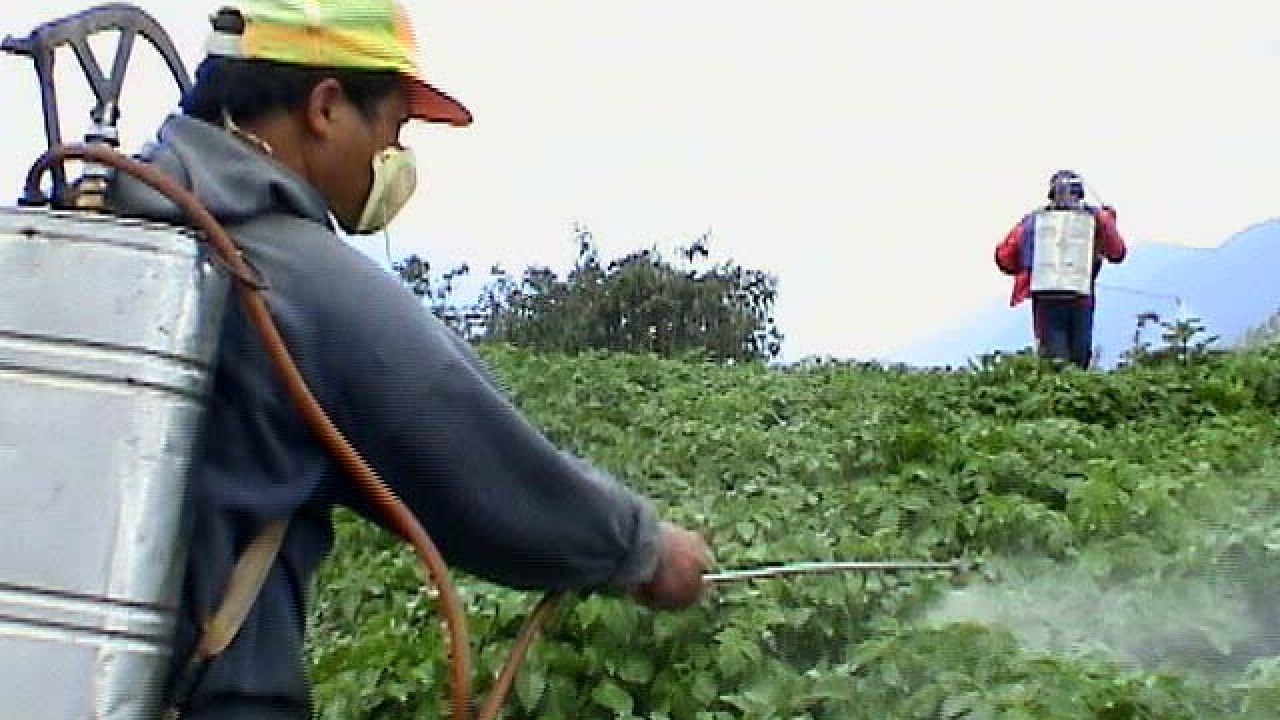 It seems sensible to think that maybe the government would move to ban it.

In the case of chlorpyrifos, the pesticide whose possible side effects are described above, a ban was enacted on the chemical's indoor use. But last summer, disregarding their own calls for further research into the effects of the pesticide, the EPA reauthorized its agricultural use.

Yesterday a coalition of farmworker advocates filed suit against the EPA. According to the suit, the EPA's continued allowance of chlorpyrifos constitutes a violation of the Federal Insecticide, Fungicide and Rodenticide Act.

Given that the EPA has acknowledged that chlorpyrifos can cause "paralysis and death" in high doses, I'd say the reauthorization also constitutes a glaring disregard for farmworker health and safety. Says attorney Shelley Davis, "With safer alternatives already in widespread use, the EPA has betrayed the trust of the men, women, and children whose health it is supposed to protect."

Incidentally, the Fairness Amendment to the House Agricultural Committee's version of the Farm Bill would have "required more complete reporting of pesticide use in agriculture," a move that was supported by many of those involved in the lawsuit. 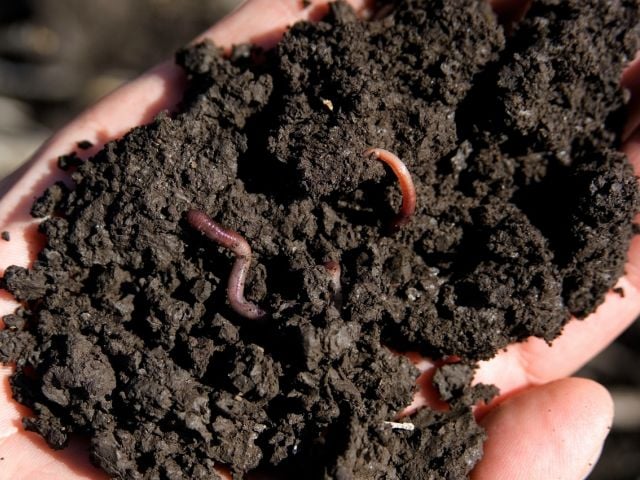 January 22, 2021
The administration of President Joe Biden has a mountain of work to do to reverse the damage done by the Trump administration. It should begin by taking swift action to ban and restrict the toxic...
All News
Back to Top