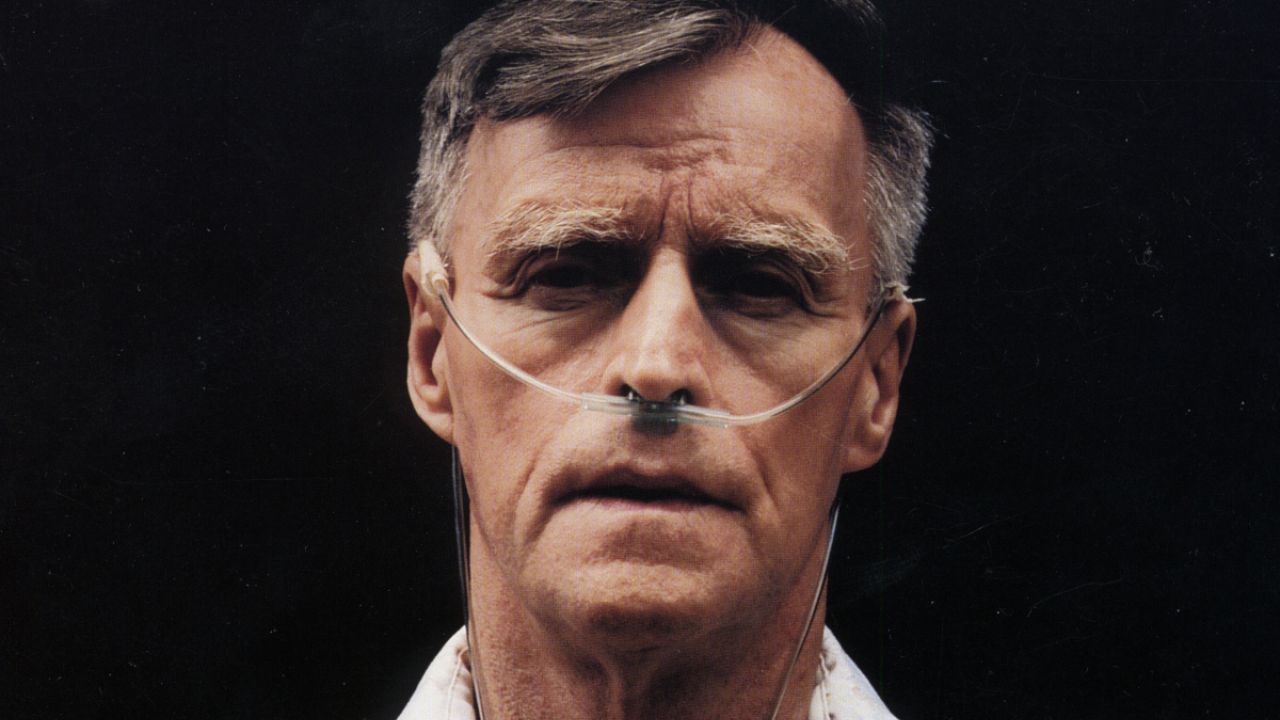 Asbestos-triggered diseases kill up to 15,000 Americans each year, and since its introduction in the 1930s this notorious carcinogen has devastated hundreds of thousands of American families. Fifty-eight nations have banned asbestos, but in 1991, a federal court overturned the U.S. Environmental Protection Agency's ban.

Last year, former President Barack Obama signed an update to the federal Toxic Substances Control Act into law, finally giving the EPA authority to ban asbestos use and importation. The agency is moving full steam ahead. But this progress could be stalled if Scott Pruitt, President Trump's nominee to head the EPA, is confirmed by the Senate.

Last week, in response to written questions from senators on the Environment and Public Works Committee, Pruitt refused to affirm that he would push through a full ban of asbestos.

Sen. Ed Markey of Massachusetts noted that mortality records from the Centers for Disease Control and Prevention show that from 1999 to 2014, nearly 63,000 Americans died from asbestosis and mesothelioma, an incurable cancer caused only by asbestos exposure. Markey asked Pruitt: "Given this data and your self expressed concern for protecting workers, will you commit now to ensuring the EPA bans the import and use of asbestos under TSCA should you be confirmed?"

Asbestos has been identified by the EPA as a high-priority chemical that requires a risk evaluation following the process established by the Lautenberg Act [TSCA] to determine whether conditions of use of the chemical substance pose an unreasonable risk. Prejudging the outcome of that risk evaluation process would not be appropriate. (Emphasis added.)

Given that doctors and government health agencies agree there is no safe level of exposure to asbestos, an acceptable response by the man who could be in charge of regulating it might be: "Yes, asbestos is clearly a significant risk to public health and, if confirmed, I will make banning the importation and use of asbestos a priority."

Instead, Pruitt's response was another know-nothing answer from a nominee who previously said he was unsure of whether there is any safe level of exposure to lead (there isn't) and whether banning lead from gasoline was a good move (it was). But we are sure of one thing: Scott Pruitt is uniquely unqualified to lead the EPA. 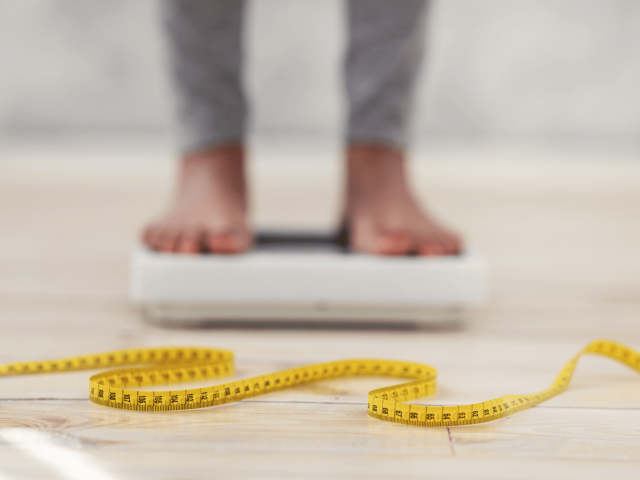