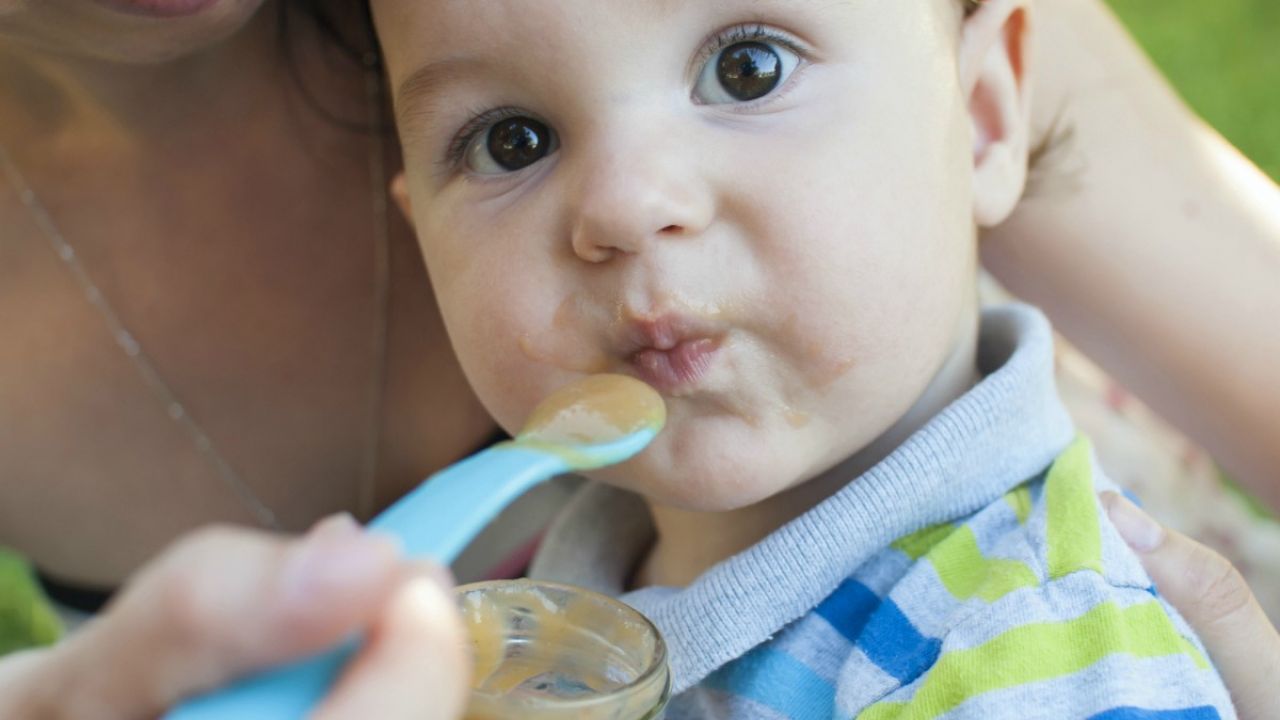 A pesticide called dicamba has become a poster child for the arms race between ever-stronger weeds and ever-stronger weed killers. By drifting from fields of crops genetically engineered to withstand it onto unprotected neighboring fields, dicamba has devastated millions of acres of soybeans and other crops throughout the Midwest.

But dicamba is not only a danger to crops. The weedkiller could increase the risk of cancer in pesticide applicators and cause nervous system damage. An Environmental Protection Agency risk assessment shows that 1- and 2-year olds are the group most heavily exposed to dicamba on food. EWG’s analysis of the assessment found that if the EPA followed the rules required by a federal law to protect children’s health, dicamba would be banned.

Nonetheless, earlier this month the EPA cut a deal  to allow dicamba’s continued use. EPA Administrator Scott Pruitt’s decision to ignore the risks to kids – echoing his earlier decision to reverse a scheduled ban on the brain-damaging pesticide chlorpyrifos – was warmly received by dicamba’s manufacturers, including Monsanto, DuPont and BASF. A Monsanto executive told NPR. “We’re very excited by it.”

No wonder. Following Pruitt’s decision, Monsanto expects dicamba use to double next year, swelling profits. Meanwhile, farm fields that aren’t planted with dicamba-resistant GMO crops remain at risk – and so do people.

A National Cancer Institute study found an increased risk of colon cancer for pesticide applicators who spray dicamba. Inhaling dicamba may also increase the risk of lung cancer – a troubling finding that indicates dicamba drifting from fields could also endanger people who live or attend school nearby.

In animal studies, rats exposed to dicamba in their diet for two years showed an increased frequency of malignant lymphomas and thyroid carcinomas. In both animals and people, accidental ingestion or inhalation of dicamba can damage the nervous system. The European Union classifies dicamba as a category II suspected endocrine disruptor.

EWG dug into the EPA’s human health assessment for dicamba. Using a dietary analysis that accounted for the presence of dicamba in various foods and the dietary patterns for different age groups, the EPA determined that 1-to-2 year-old children have the highest exposure to dicamba for their body weight. Dicamba is used not only on genetically modified soybeans, but also on non-GMO wheat, barley, corn and other grains.

Under the Food Quality Protection Act of 1996, after calculation of risks to the general population, an additional tenfold safety factor must be applied to protect children. Despite the potential risks, the EPA decided not to use this safety factor. Because the highest exposure level is for 1-to-2 year-old kids, had the EPA used the children’s health protection factor required by law, the agency could not have allowed dicamba on the market.

In contrast to the EPA, Arkansas regulators have proposed a ban on dicamba for 2018, pending further studies on its tendency to drift, and eight states have limited its use. Monsanto is challenging the Arkansas ban, but manufacturers are also facing lawsuits from farmers in at least 10 states.

Regardless of what happens with dicamba, it is clear that the pesticide arms race is a losing battle. The dicamba debacle is mirroring the fallout from the explosion in use of glyphosate, another Monsanto pesticide engineered for GMO crops. Glyphosate, the key ingredient in Roundup, has triggered the evolution of “superweeds” and the State of California lists it as a known human carcinogen. To protect crops, farmworkers, the general public and children, the answer is reducing the use of chemical pesticides – not continuing to develop newer, more powerful formulations.