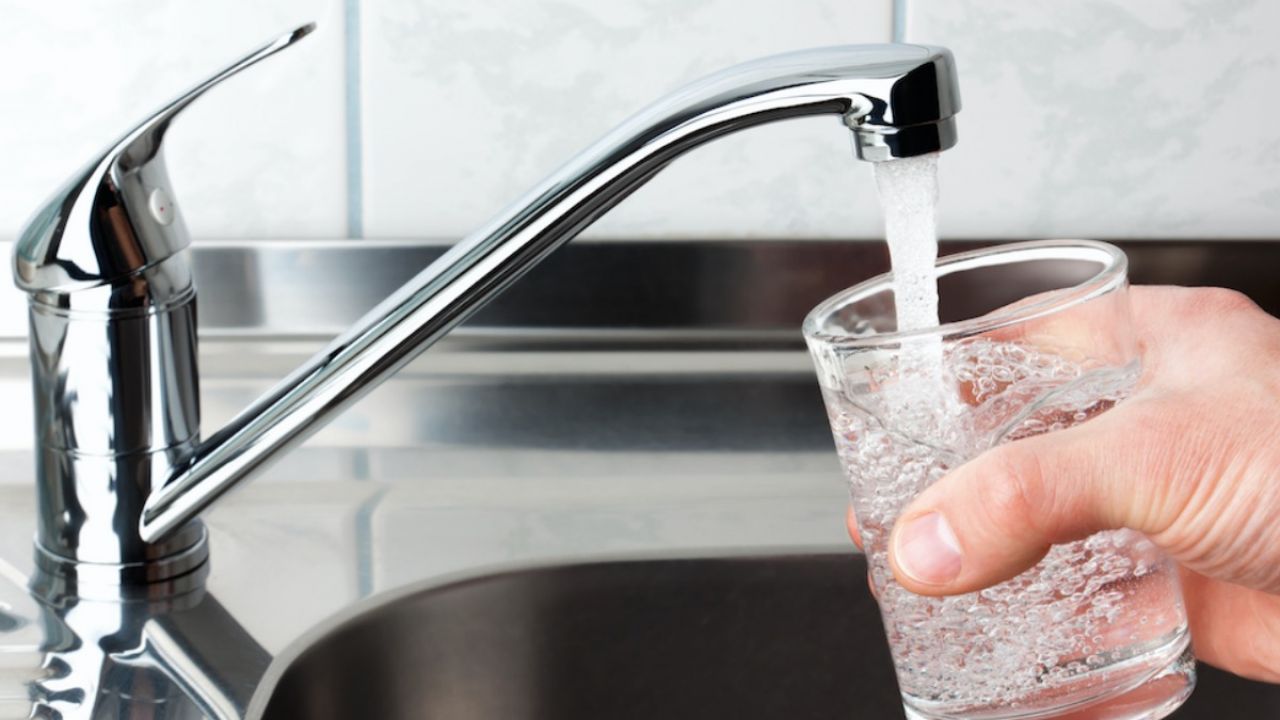 Michael Dourson, President Trump’s expected nominee to head the Environmental Protection Agency’s chemical safety office, has made a career of helping industry stave off or weaken regulations on toxic chemicals. Particularly disturbing is his work on behalf of PFOA, a notorious carcinogenic compound formerly used by DuPont to make Teflon – a chemical that, if Dourson is confirmed, he will be in charge of regulating.

In 1981, DuPont received secret studies from 3M, which made PFOA, that found birth defects in the eyes of rats whose mothers were dosed with it and closely related chemicals during pregnancy. Later that year, a DuPont worker in its Teflon plant in near Parkersburg, W.Va., gave birth to a son with multiple facial defects. Alarmed, DuPont transferred all female workers out of the plant.

In 1988, according to a just-published report by Sharon Lerner of The Intercept, DuPont scientists determined that a “safe” level of exposure to PFOA was 1 part per billion, or ppb – about one drop of water in an Olympic-size swimming pool. The company didn’t disclose this finding to area water utilities, although it knew PFOA from the plant was contaminating tap water in nearby towns.

Over the next decade-plus, new evidence continued to emerge that PFOA was even more hazardous than the DuPont scientists thought, as workers in the Parkersburg plant and at a 3M’s PFOA plant were found to have an excess of deaths from cancer. By 2000, PFOA contamination of Parkersburg-area drinking water had erupted into a public health crisis, and the West Virginia Department of Environmental Protection asked DuPont to find a consulting company to lead a study to determine a safe level for the chemical in public drinking water supplies.

As Lerner reports, DuPont recommended TERA, the science-for-hire firm founded and led by Dourson. An internal DuPont email described why Dourson and TERA were right for the job:

I’ve talked to a number of colleagues that use external toxicity peer review services to see who they like as contractors. . . [T]he common theme that emerged was that TERA (i.e. Michael Dourson) was the leading choice. . . . [TERA has] a very good reputation among the folks that are still in the business of blessing criteria.

The email went on to extol TERA’s ability “to assemble a package and then sell this to EPA, or whomever we desired.”

In 2002, the team led by Dourson and TERA published a toxicity assessment that put forth a “safe” level for the compound in drinking water of 150 ppb – 150 times higher than what DuPont’s own scientists concluded 14 years earlier. The 2002 study was commissioned by the state and included scientists from the EPA, but was paid for by DuPont.

Time has shown that the 150 ppb safety level determined by Dourson’s team in 2002 is even more woefully lax.

But despite the mounting evidence of PFOA’s hazards at ever-smaller concentrations, Dourson has continued his DuPont-bankrolled efforts to downplay its dangers.

In 2015, DuPont paid Dourson to testify in its defense of a lawsuit brought by an Ohio woman who alleged she contracted kidney cancer from drinking water contaminated by PFOA emitted from DuPont’s Parkersburg plant.

A federal jury in Columbus, Ohio, relying on an independent science panel’s finding that linked PFOA to kidney and testicular cancer, found DuPont liable and awarded the woman $1.6 million in damages. This was the first test case in a proceeding combining the personal injury claims of more than 3,500 people in West Virginia and Ohio, which DuPont and its spinoff company Chemours settled in February for $671 million.

If Dourson’s nomination is confirmed by the Senate, he’ll be taking the helm of the EPA Office of Chemical Safety and Pollution Prevention as crucial decisions loom about PFOA and related chemicals in the family of per- and polyfluoroalkyl substances, or PFASs.

Because of their nonstick, waterproof and grease-repellent properties, these and closely related chemicals were used in hundreds of consumer products and industrial applications, including cookware, outdoor clothing, food packaging and firefighting foam. The Centers for Disease and Control and Prevention have found PFOA, or its cousin PFOS, in the bodies of virtually all Americans, and these chemicals can be passed through the umbilical cord from mother to fetus.

In 2015, a string of towns in New York, Vermont and New Hampshire tested their drinking water and found high levels of PFAS contamination. At about the same time, PFOS from firefighting foam was discovered in the water near hundreds of military bases, airports and fire department training sites. Last month, research from EWG and Northeastern University in Boston detailed PFC pollution in tap water supplies for 15 million Americans in 27 states and from more than four dozen industrial and military sources from Maine to California.

Despite widespread contamination and mounting evidence of health hazards, there are no federal legal limits for PFOA and PFOS, or other PFAS chemicals, in drinking water. After persistent pressure from contaminated communities and elected officials, last year the EPA dramatically lowered its nonbinding health advisory level to 70 parts per trillion for either PFOA or PFOS, or the two combined.

There is no ongoing nationwide testing of PFCs in drinking water, and the EPA has said it could be 2019 or later before it decides whether to set a national drinking water standard for PFOA and PFOS. In the meantime, several members of Congress have introduced bills that would require federal standards for PFCs or further study on their health effects:

Dourson’s work for DuPont has continually placed him in opposition to the science that clearly shows PFOA and PFOS are dangerous carcinogens in critical need of regulation. There is no reason to believe that if he is placed in charge the nation’s chemical safety that he will see the light. What’s more, at the EPA he would be teamed with former chemical industry bigwig Nancy Beck, appointed in May to be an assistant administrator of the chemical safety office.

The Senate should reject Dourson’s nomination.