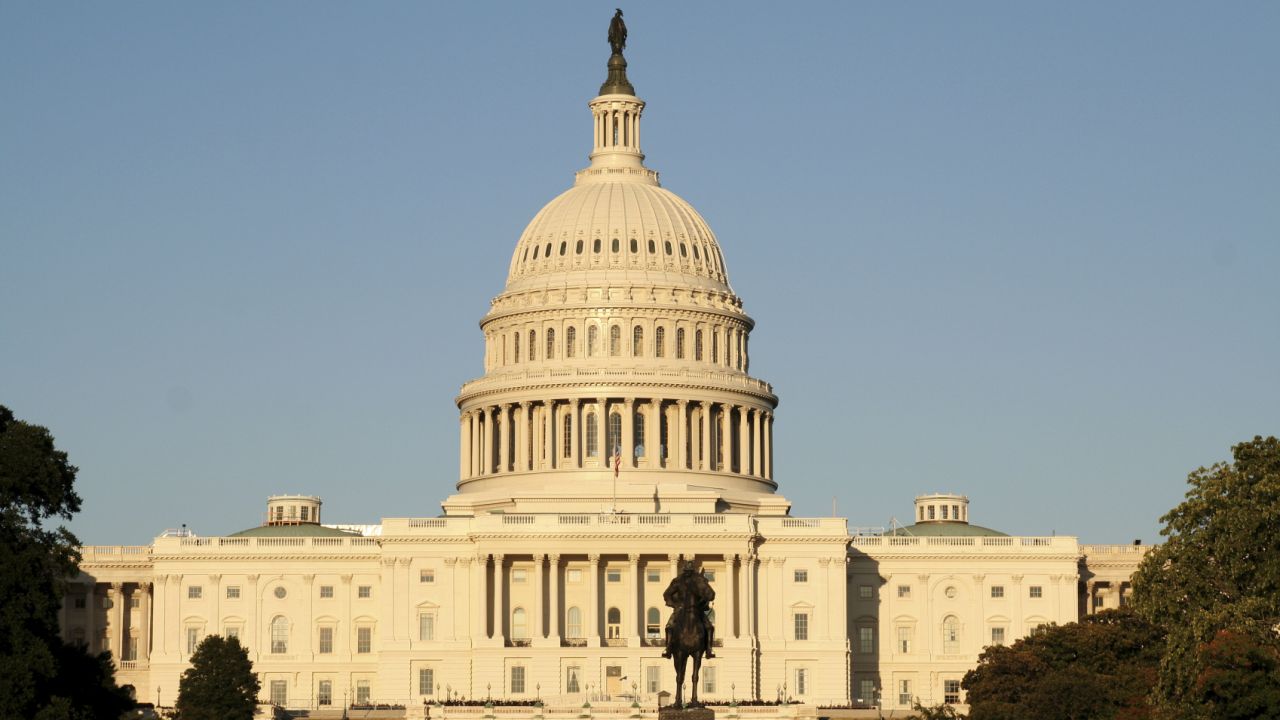 Chemicals used in everyday products should be safe – right? States should have a role in regulating potentially toxic chemicals – right?

Keep these simple questions in mind as Congress begins to debate reforming the Toxic Substances Control Act (widely called TSCA) – a law so weak that even the chemical industry concedes that it’s broken.

Last fall, Sens. David Vitter (R-La.) and Tom Udall (D-New Mex.) proposed legislation that would block states from regulating many chemicals, but it wouldn’t give the Environmental Protection Agency the power or the resources to determine whether they’re safe. A new draft of the Vitter-Udall bill is expected any day.

This spring, Congress will return to these basic questions – and many others – as it renews debate over TSCA.

As they do, here are eight questions legislators should be asking: