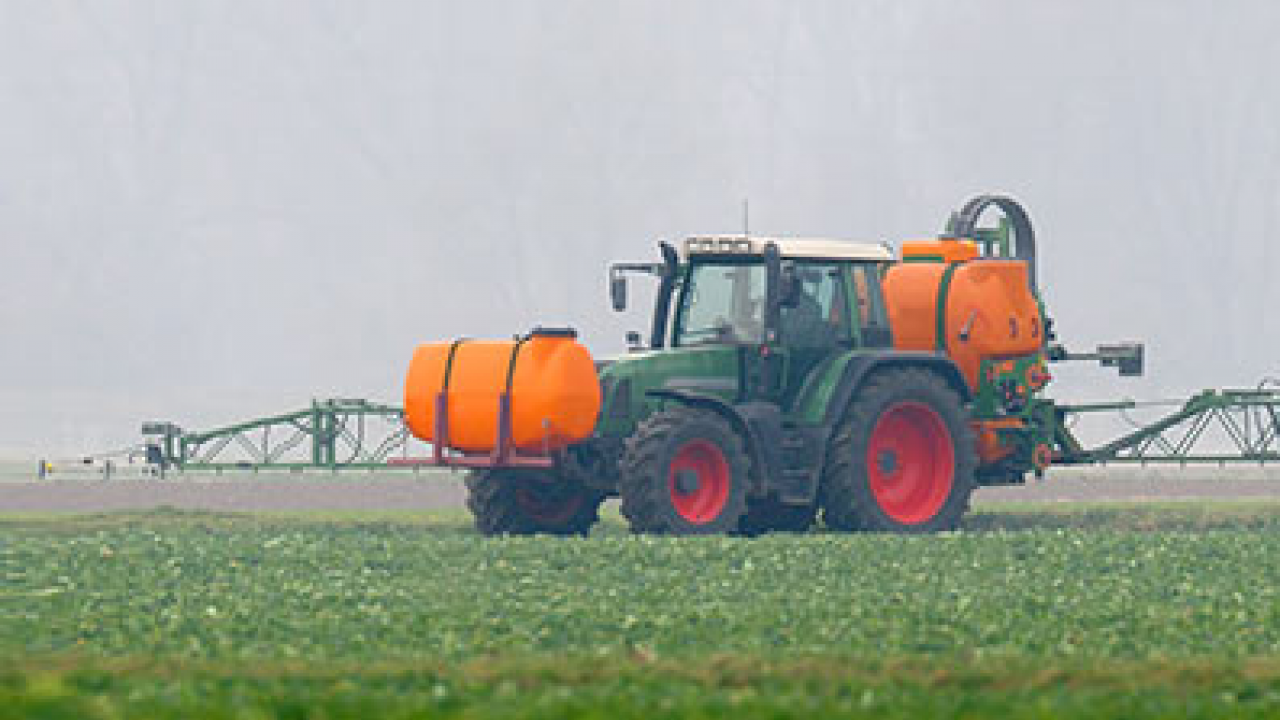 Dow AgroSciences, which is seeking federal approval to sell a new herbicide mixture, last week (July 3) attacked an EWG analysis pointing out that thousands of school children could be exposed to toxic chemicals if the product goes on the market.

In a statement quoted by the Des Moines Register, the company said federal regulators have rejected the contention that the herbicide could pose a health risk “based on lack of scientific evidence.”

But a U.S. Environmental Protection Agency risk assessment that the company cited is itself deeply flawed, as EWG’s analysis pointed out, and is contradicted by a number of independent studies and health authorities. Here’s the full story:

Dow AgroSciences, a subsidiary of Dow Chemical Co., is seeking approval from EPA to market a product called Enlist Duo, a toxic mix of the herbicides, 2,4-D and glyphosate. In its response to our report, the company said that EWG ignored “detailed health and safety evaluations by regulators in nations around the world, including recent evaluations” by the U.S. Department of Agriculture and the EPA.

But the fact is, highly respected health institutions and organizations and numerous studies have linked 2,4-D exposure to very serious health problems, including cancer and Parkinson’s disease. Glyphosate, the main ingredient in Monsanto’s infamous RoundUp weed killer, has been shown to double the risk of non-Hodgkin’s lymphoma.

The Des Moines Register also quoted Mike Owen, an Iowa State University agronomy professor who pointed out that consumers can already purchase products with 2,4-D and glyphosate at stores such as Kmart and Target. But that doesn’t mean they’re safe. A long list of pesticides and herbicides, such as DDT and chlorpyrifos, that were once thought to be safe later proved to be dangerous.

Just this year, a study by an agency of the World Health Organization linked several different herbicides, including both 2,4-D and glyphosate, to an increased risk of non-Hodgkin’s lymphoma. In 2009, the Parkinson’s Institute concluded that 2,4-D exposure, among other toxic chemicals, was linked to Parkinson’s disease. Studies have also shown 2,4-D effects on the thyroid function and the immune system.

EWG’s technical review of EPA’s assessment of 2,4-D showed that the agency made serious scientific errors, discarded a key safety factor designed to protect children’s health and downplayed other potential health risks of 2,4-D. The government assessment also omitted the possibility of inhaling 2,4-D – though that’s one of the primary routes of exposure.

Based on Dow’s claim that the new formulation couldn’t drift more than 200 feet from fields where it was applied, EWG did an analysis that showed that 5,609 rural schools are that close to potential spraying sites.

EWG isn’t alone in opposing Dow’s application. More than half a million comments were submitted to the EPA urging it to reject the company’s petition.

The health risks of this toxic mixture are not something to be ignored. 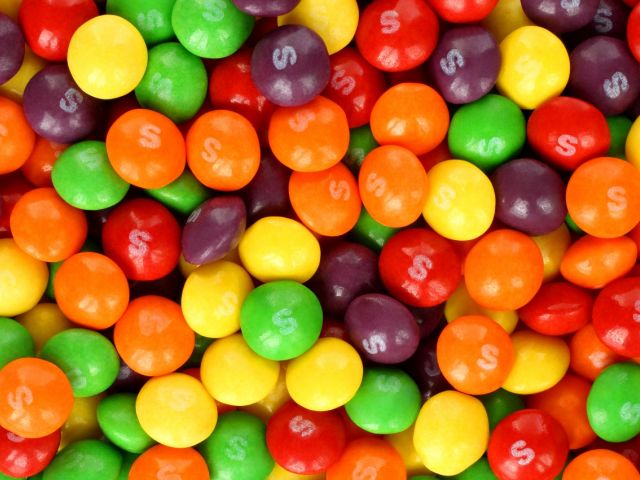