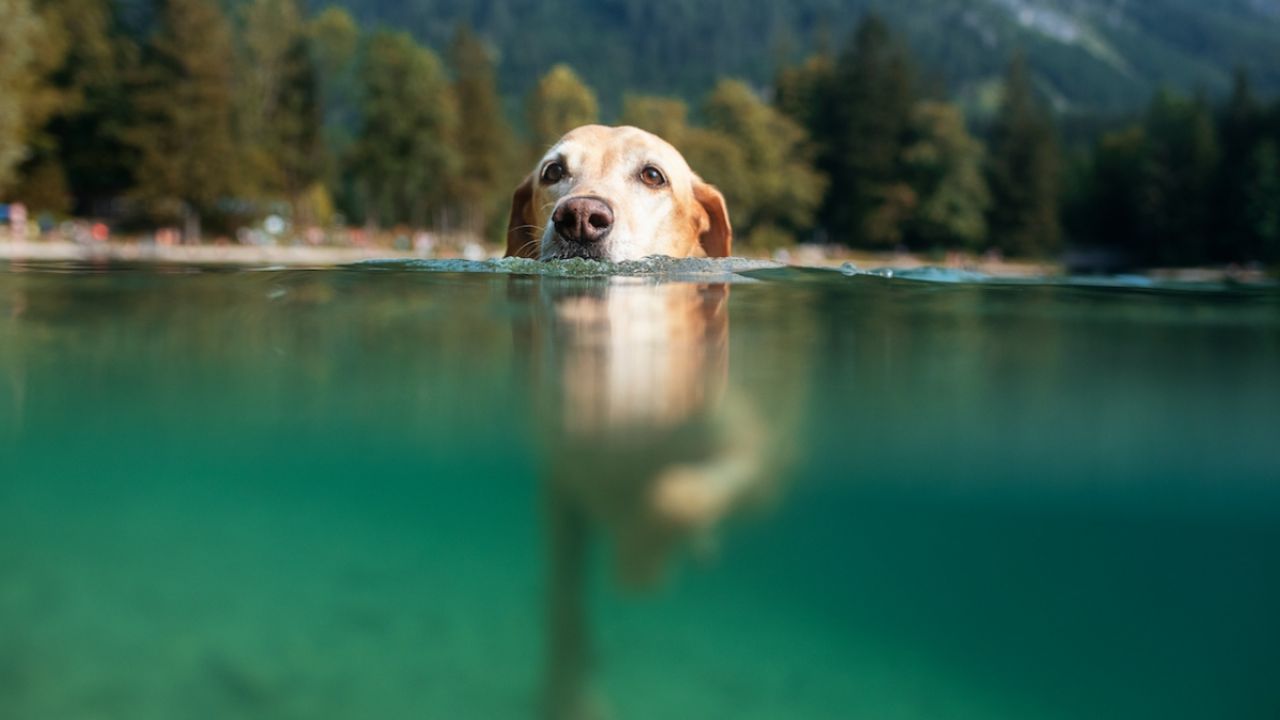 As some COVID-19 shutdowns now stretch into their fifth month, and with record-setting temperatures blanketing the U.S., cooped-up Americans may be hankering for water-centric recreation. But those with pet dogs may want to leave them at home to protect them from the growing problem of toxic algae outbreaks – and to stay out of the water themselves.

So far this summer, at least six dogs have died after exposure to toxic algae blooms, outbreaks of poison-emitting bacteria in rivers, lakes and other bodies of water. That’s twice as many as this time last year: Only three of the 14 total reported deaths in 2019 took place before the end of July.

Toxic algae outbreaks are more common during the warmer months, but they are increasingly a year-round problem. At least one appeared as early as January in Florida.

The Environmental Working Group tracks and maps news reports of outbreaks going back to 2010. The number has risen steadily since then, with one-fifth more blooms in 2019 than the previous year. The federal government only tracks outbreaks of toxic algae blooms in the largest lakes, missing many bodies of water included in EWG’s map.

The dog deaths this summer from toxic algae blooms have taken place at Little York Lake, in Cortland, N.Y.; Cedar Lake, in Minneapolis; in Mantua Reservoir and the Virgin River in Zion National Park, both in Utah; and a private pond near Bozeman, Mont. Two were puppies and one a younger dog; their smaller size and developing bodies may have put them at greater risk, though there is much scientists still don’t know about toxic algae.

The dog deaths hint at the blooms’ far-reaching consequences for aquatic habitats and the people whose livelihood depends on their health and sustainability. Algae blooms are largely caused by manure and fertilizer runoff from farm fields. They’re damaging to aquatic ecosystems, because they cut off the oxygen supply of the plants and wildlife living in the water.

Not all algae blooms are toxic, but short-term exposure to those that are can cause sore throat, nausea and vomiting in people. Long-term exposure can lead to liver failure and cancer, and may cause Alzheimer’s-like illnesses. Toxic algae outbreaks have also been linked to fish, dolphin and turtle die-offs. There is increasing evidence that the toxins emitted by toxic algae can be airborne.

Sixty-eight percent of Americans rely on drinking water that depends on lakes, rivers or other surface water, according to the Environmental Protection Agency. In 2014, Toledo, Ohio, was forced to issue an emergency do-not-drink advisory after microcystins, one group of toxins that can be produced by algae blooms, were found in Lake Erie, the city’s water source.

Increasing runoff from farms and confined animal feeding operations is just one of several factors that have led to a rise in frequency and severity of outbreaks in recent years. Higher temperatures and heavier rains brought by climate change have also played a part. But curbing runoff is key to preventing toxic algae blooms in the future.

It is impossible even for experts to identify with the naked eye which blooms are toxic, and local and regional authorities have largely fallen short in warning the public about the possibility of danger. So if you see algae in a lake or other body of water that is blue-green or looks like pea soup, contact your local health department, and try to get public attention about it by reaching out to local media. You can also learn more about warning signs here.