Does Monsanto’s Glyphosate Cause Cancer? 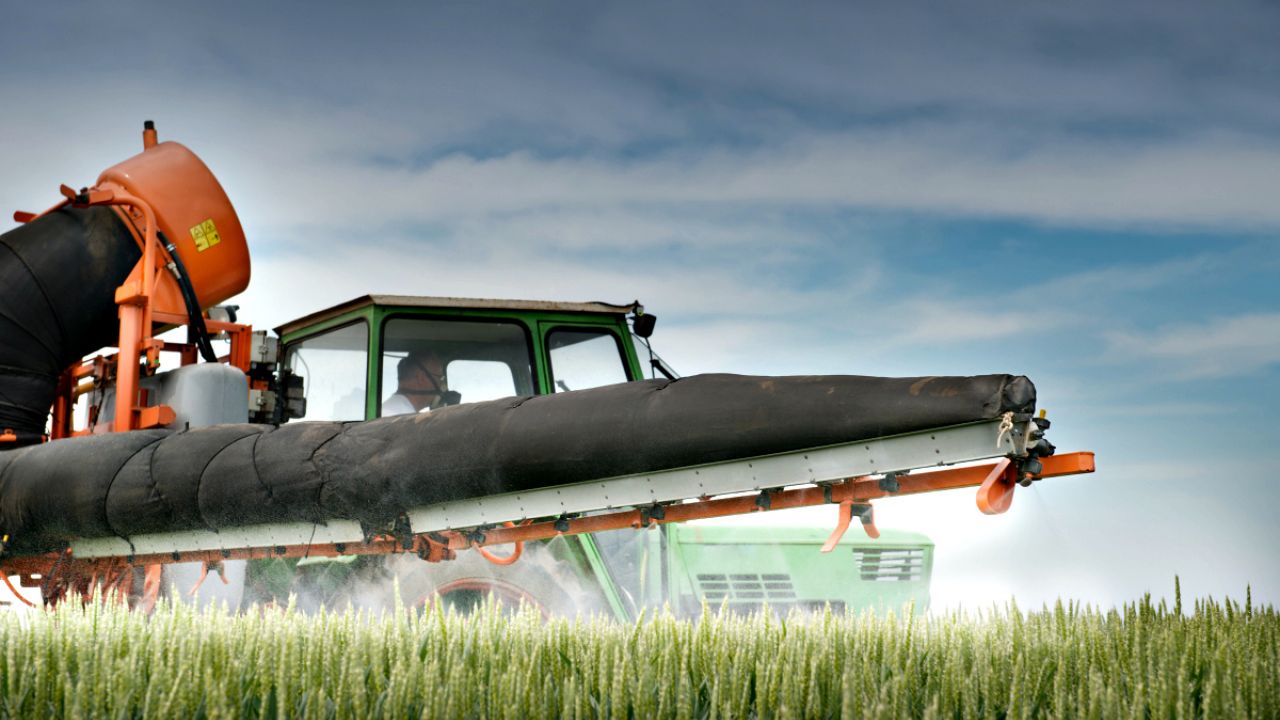 When the Environmental Protection Agency recently released and then abruptly withdrew a draft document on the cancer risks posed by the pesticide glyphosate, Monsanto jumped at the chance to say that its signature chemical had been exonerated.

EPA says it has more work to do. In the meantime, EWG took a closer look at the science underpinning the World Health Organization’s decision last year to classify glyphosate as a “probable carcinogen.”

Here’s what we found: A growing body of research is finding a link between glyphosate exposure and non-Hodgkin lymphoma, especially with some specific subtypes of the cancer.

In the now-retracted document, EPA initially found insufficient evidence to classify glyphosate as a probable carcinogen, citing some studies that haven’t been able to associate glyphosate exposure with higher risks of non-Hodgkin lymphoma.

One such study, published in 2008 by Swedish researchers, found that exposure to glyphosate tripled the risk of a subtype of non-Hodgkin called small lymphocytic lymphoma.

This alarming link may be masked when the data is lumped in with other kinds of non-Hodgkin lymphoma that have different causes.

Moreover, there is often a lag time between exposure to a carcinogen and when people find out they have cancer. The same Swedish study found that a person’s risk of being diagnosed with non-Hodgkin lymphoma began to rise more than 10 years after exposure.

This is disturbing, given that the use of glyphosate in the United States exploded 20-fold over the past two decades and most of the herbicide has been sprayed in just the past 10 years. We may be just beginning to see the public health consequences of this herbicide.

Studies that take a closer look at specific types of cancer show alarming evidence of the potential for glyphosate to increase cancer risk. They should not be ignored.