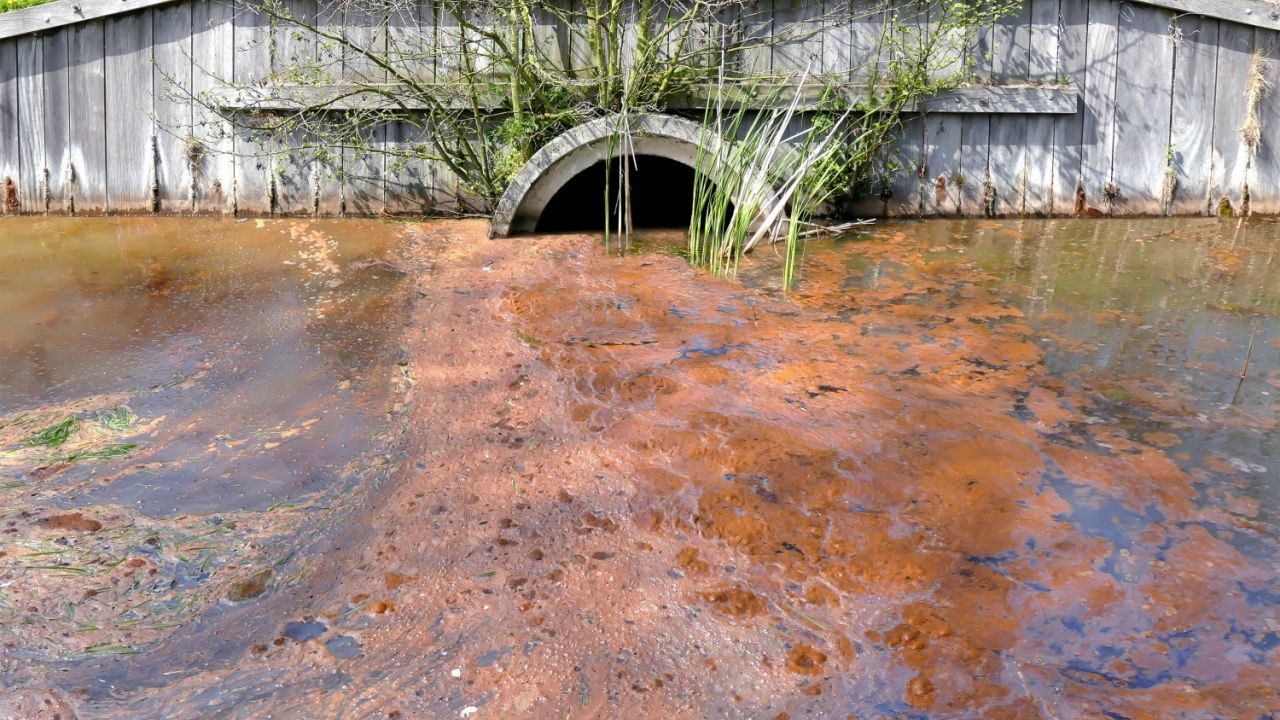 Unlimited farm subsidies force taxpayers to pay twice – once when their hard-earned dollars flow into the pockets of growers, and again when they turn on the tap.

But it turns out, Zulauf says, that subsidies also drive growers to plow up wetlands and grasslands to grow corn and soybeans, increasing farm pollution.

As he noted in a paper titled Economic and Environmental Effects of Agricultural Insurance Programs:

Those “risks” include farm pollution that drives up the cost of drinking water for rural communities and cities alike.

Pollution in the form of fertilizer and pesticide runoff from farm fields is the number one source of drinking water contamination in the United States.

Ironically, and unfortunately, farms are largely exempt from federal laws intended to clean up water pollution.

Shouldn’t growers who receive subsidies also be required to take steps to protect our drinking water?