Direct Payments Not Dead Yet – For Cotton Farmers like Fincher 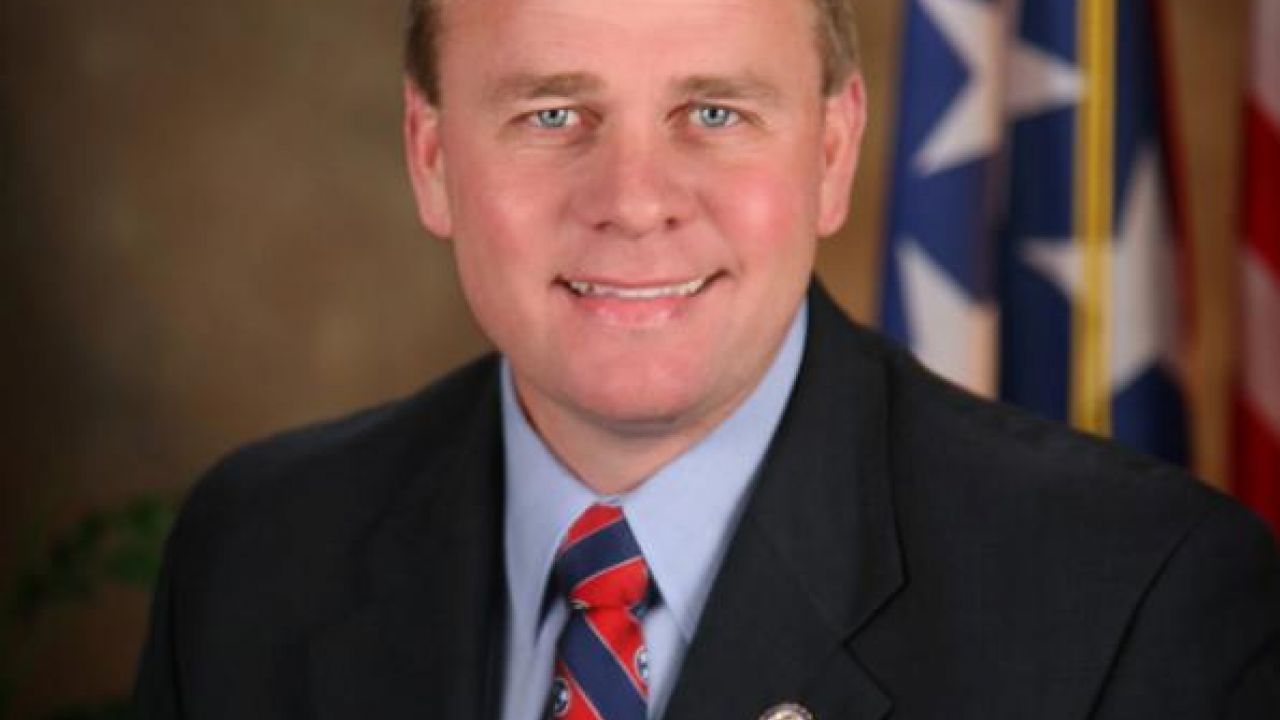 Last week, Rep. Stephen Fincher (R-Tenn.) crowed that the House Agriculture Committee had voted to finally end the long-discredited program of “direct payments” that have been paid to farmers since 1996 – regardless of need or whether they even grew a crop.

Fincher, a cotton farmer who over the years has collected nearly $3.5 million in federal subsidies, told a hometown reporter, “We voted to do away with the direct payment system, the farm subsidy program as we know it. It's gone.”

The bill Rep. Fincher voted to support as a member of the House Agriculture Committee does indeed end direct payments – except for cotton farmers like… Fincher.

The bill extends for another two years – at least for cotton farmers – a program that was created in 1996 to wean farmers off subsidies but instead became a costly entitlement. As The Washington Post reported, Congress had voted twice before to extend direct payments – in the 2002 and 2008 farm bills – costing taxpayers an extra $46 billion.

But that’s not all. Fincher also voted in committee to create a supercharged new crop insurance subsidy program for cotton farmers.

For most farmers who receive crop insurance subsidies, USDA pays roughly two-thirds of their crop insurance premium. But apparently that’s not good enough for cotton farmers like Fincher. The new “STAX” insurance program would pay 80 percent of their premiums.

The gravy train doesn’t stop there.

Cotton growers like Fincher are already among the most heavily subsidized businesses in America. From 1995 to 2012, they collected at least $32.8 billion in farm subsidies.

So it’s no wonder that Fincher is worried about spending “other people’s money” on the Supplemental Nutrition Assistance Program (SNAP), the nation’s primary anti-hunger program, as he said in a now notorious speech last month in Memphis. After all the new subsidies Congress is lavishing on cotton farmers, there might not be any money left for anything else.