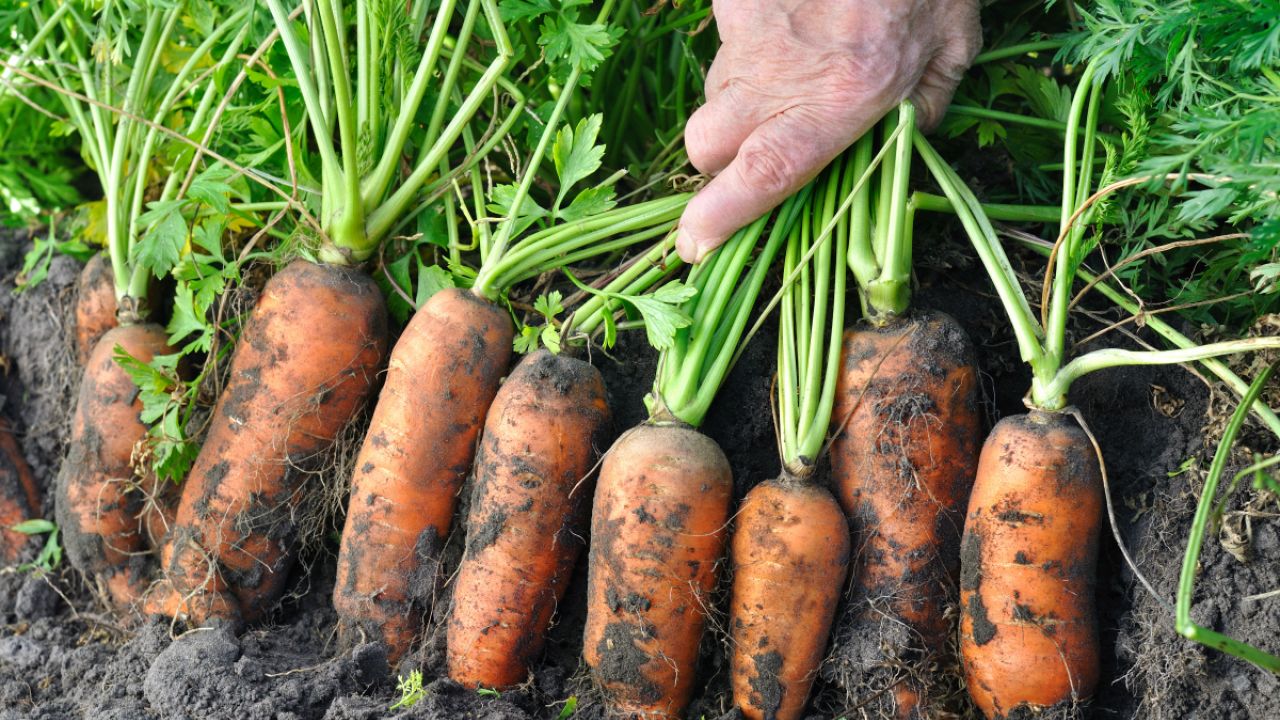 Consumers and the environment have reason to rejoice. According to new data released this week by the Department of Agriculture, the number of certified organic farms and operations in the United States surged by almost 12 percent from 2014 to 2015.

There are now 21,781 certified organic operations in the country – an increase of nearly 300 percent since USDA began tallying them in 2002. The total U.S. retail market for organic products is valued at $39 billion, and according to the Organic Trade Association, sales of organic food account for nearly 5 percent of total food sales nationwide.

It’s no surprise that consumer demand for organic food is growing.

Despite the growth reported this week, the number of certified organic farms in the U.S. is struggling to keep pace with the soaring consumer demand. According to USDA’s most recent Census of Agriculture, in 2012 fewer than 1 percent of American farms were classified as organic. As a result, organic food companies have turned to foreign suppliers to meet the demand for staples such as soybeans, corn and rice. In 2014, the U.S. imported roughly $134 million worth of organic soybeans.

Recognizing the need to bolster one of the fastest growing segments of American agriculture, Congress expanded support for many valuable organic programs in the 2014 farm bill. Thanks to a doubling of funds for the Organic Certification Cost Share Program, USDA made available more than $11.5 million in 2015 to defray some of the costs associated with organic certification. Congress also continued to support organic farming through data collection, research initiatives and conservation programs, and some organic corn and cotton farmers receive subsidies through traditional programs. But funding for organic remains a drop in the bucket when you consider the $93 billion that Congress is projected to spend on farmers and ranchers during the life of the five-year farm bill. The incentives are all backwards. We know that farm pollution is making people sick and is bad for the environment. Many farmers are doing their part, but most of the money in the farm bill goes to the largest, most successful farm businesses – instead of supporting small family farmers, environmental stewardship and organic farming.

That’s why EWG is calling on Congress to Grow Organic!

With smarter investments, Congress could help more farmers transition to organic and dramatically expand organic acreage, which would improve water quality and the health of our soils, lower the amount of synthetic pesticides and fertilizers applied to farmland, make organic foods more accessible to more Americans, reduce our reliance on organic imports and ensure that that the environmental benefits of organic farming are realized here in the U.S. and not just abroad.