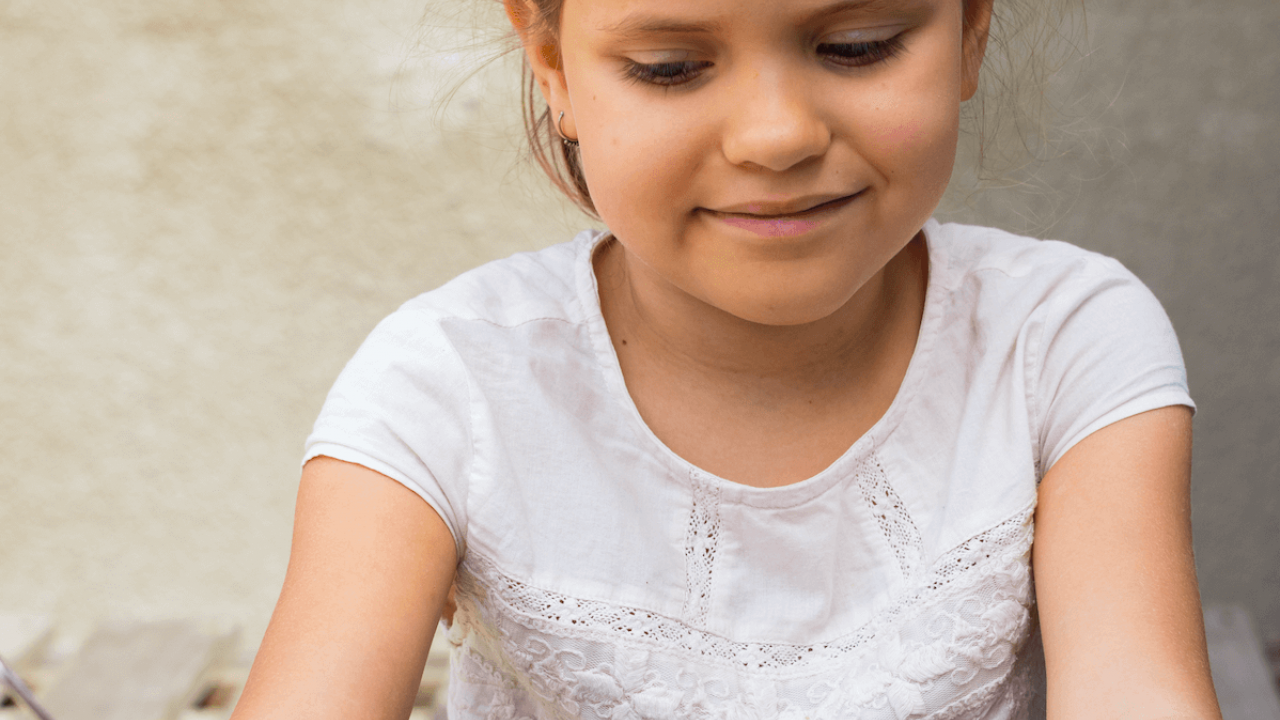 In its latest report on glyphosate residues on common children’s foods, EWG found that, like oats and wheat, chickpeas and other beans and lentils come with a dose of Roundup, a weedkiller formerly manufactured by Monsanto, now Bayer. The report’s authors, Alexis M. Temkin, Ph.D., and Olga Naidenko, Ph.D., recommend that everyone continue eating hummus and chickpeas. And as always, organic products are a much better choice.

At the same time, EWG is calling on food manufacturers and grocery stores to source beans, peas, lentils and grains that are not treated with glyphosate as a pre-harvest drying agent, because using this probable carcinogen is unnecessary and harmful. There are other ways to harvest these crops that do not risk our health and well-being.

Buying organic alternatives is currently our best option for reducing children’s exposure to pesticides. But it’s not a perfect solution, as sometimes even organic crops become contaminated with the pesticide, possibly through use on neighboring farms. Nationwide, the prices for organic food have been decreasing. Still, recent market surveys show that organic food remains 7.5 percent more expensive on average, compared to conventional foods, a price difference that puts organics out of reach for many. EWG believes it is essential for all families and communities to have resources to buy healthy foods of their choice.

Other connections between glyphosate and children’s health:

The best and most socially equitable way to prevent children from becoming polluted with glyphosate is to stop its use at the farm level. The first step is to demand that companies stop the pre-harvest spraying of glyphosate on foods. Who can accomplish this? Food manufacturers, grocery stores, lawmakers – and you, the customer and constituent.

EWG will continue to test both conventional and organic beans and bean products for glyphosate and advocate for all food growers and producers to phase out glyphosate use as a pre-harvest desiccant.

June 23, 2022
Commonly referred to as neonics, neonicotinoids are insecticides frequently used as a seed-coating treatment for corn and soybeans and applied to a variety of fruits and vegetables. Their use in the U...
All News
Back to Top