Day of Reckoning for DuPont Over Teflon Chemical 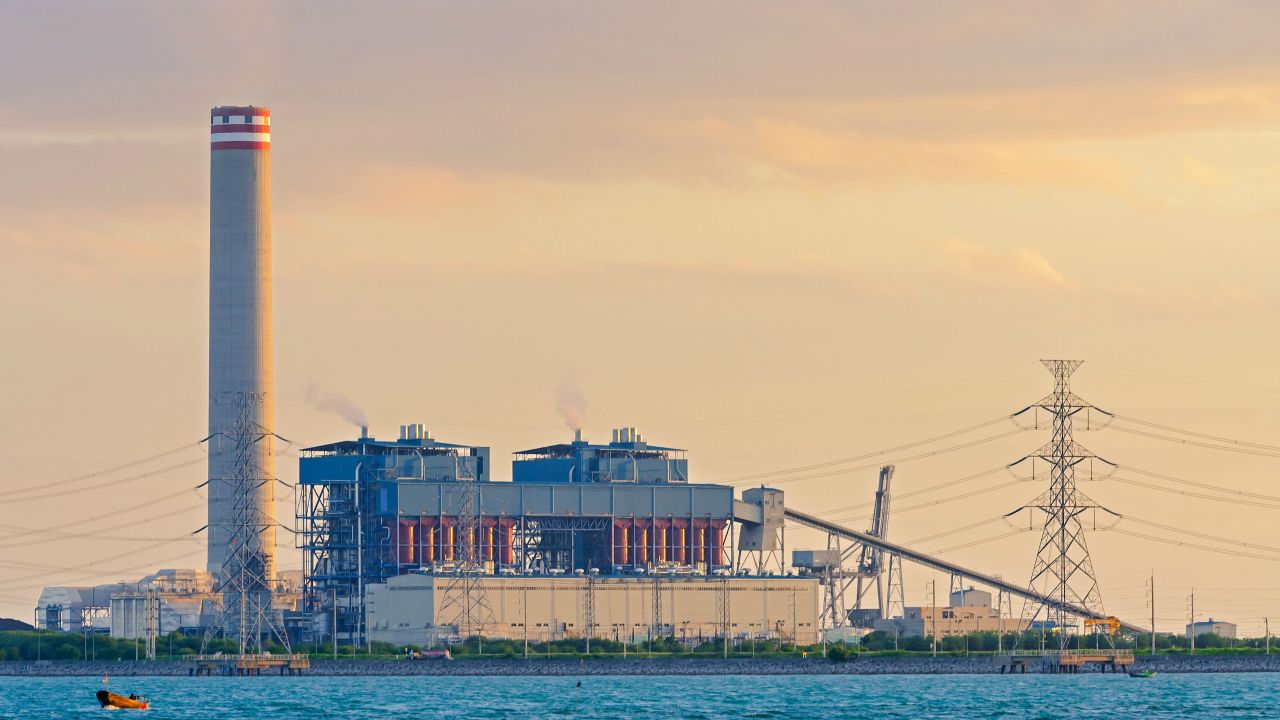 More than 15 years after an attorney investigating mysterious cattle deaths in Parkersburg, W. Va., discovered that DuPont had polluted the area’s drinking water with a carcinogenic chemical used to make Teflon, the company is finally facing trial.

Approximately 3,500 residents of West Virginia and Ohio have sued DuPont in federal court in Columbus, Ohio, saying they got sick from drinking water contaminated with a chemical known as PFOA. The first trial – in the case of Carla Marie Bartlett, who has kidney cancer – began Monday. A second trial will start Nov. 30, and then the remaining cases will be consolidated into one proceeding.

For 50 years DuPont used PFOA, also known as C8, to make Teflon at its Washington Works plant in Parkersburg. Despite mounting evidence of the chemical’s dangers, DuPont continued to dump PFOA into the water, soil and air of the small towns and rural communities in the mid-Ohio River Valley.

In 1998, a Cincinnati attorney named Robert Bilott, hired by a Parkersburg family whose cows died after drinking from a stream that ran through a DuPont dump, discovered secret company documents revealing the pollution and the company’s failure to tell local, state or federal authorities. Bilott kept digging and found tens of thousands of damning documents telling a much wider story: The widespread use of PFOA and related chemicals (called perfluorinated compounds, or PFCs) in hundreds of consumer products, had polluted not only the environment but the blood of animals and humans all over the world.

In 2003-2004, the National Health and Nutrition Examination Survey, conducted by the Centers for Disease Control and Prevention, found PFOA and 11 other PFCs in 98 percent of a representative sample of the U.S. population. In 2005, EWG and the non-profit Commonweal tested umbilical cord blood from 10 newborns and found that all 10 had PFCs in their blood, confirming that the chemicals could be passed from mother to unborn child in the womb.

More recent research has found that PFCs are dangerous at much lower levels than previously thought. And nationwide water sampling by the Environmental Protection Agency found PFCs in water supplies in 27 states, serving 6.5 million Americans.

In 2001 attorney Bilott alerted the EPA to the pollution in Parkersburg, and four years later the agency fined DuPont $16.5 million for covering up the dangers of PFOA. In 2006, the company settled a class-action suit on behalf of 50,000 residents of the mid-Ohio Valley for $235 million, promising to filter the water supplies of six area utilities.

The trials that began Monday are individual personal injury lawsuits by people who drank the contaminated water, then developed one or more diseases that had been linked to PFOA by a scientific panel funded by the earlier settlement. That panel concluded there was a probable link between PFOA and six diseases: kidney and testicular cancer, ulcerative colitis, thyroid disease, pregnancy-induced hypertension and high cholesterol.

Even as the evidence of PFOA’s hazards has grown, the EPA never set a legal limit for how much should be allowable in drinking water, and agency officials say it could be 2021 before they even decide whether to set an enforceable standard.

Although government regulators have failed to protect Americans from the dangers of PFOA, the trials that began Monday may finally bring justice to thousands of people in West Virginia and Ohio.