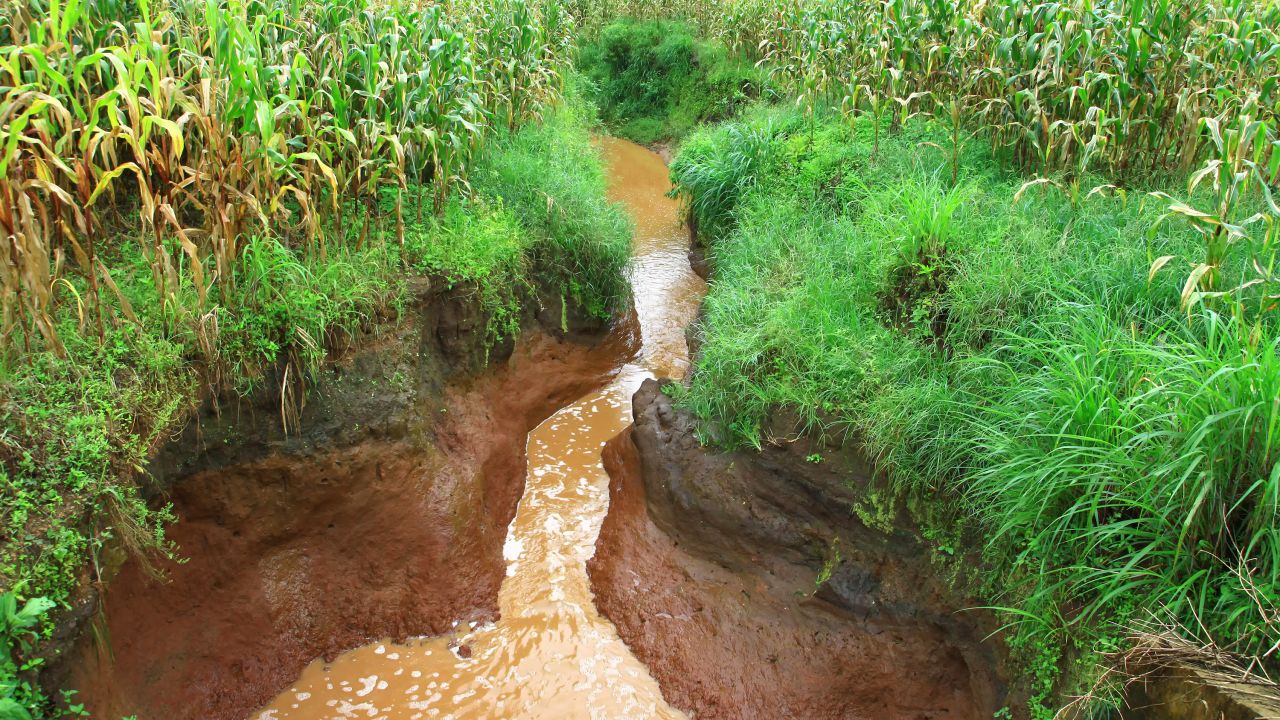 That’s the conclusion of a newly released study by Barry Barnett, a professor at Mississippi State University, and Ryan Stockwell, an agriculture manager at National Wildlife Federation. It was commissioned by the AGree Initiative, which works to catalyze “positive change in the food and agriculture system.”

The biggest problem with the crop insurance program created under the federal farm bill is the structure of premium subsidies, which is set by Congress and the Risk Management Agency of the U.S. Department of Agriculture. It sets higher premiums for high-risk regions and crops, which makes sense but also generates much larger taxpayer-paid premium subsidies. The generous subsidies, in turn, encourage cultivation of high-risk land prone to soil erosion. The solution is to lower the subsidies.

EWG’s 2013 “Going, Going, Gone!” report found that “between 2008 and 2012, a total of 5.3 million acres of previously uncultivated, highly erodible land was planted with row crops.” Because many growers took advantage of the crop insurance program, among other reasons, millions of highly erodible acres were converted to cropland.

Crop insurance also penalizes growers who adopt good conservation practices. As EWG’s 2015 “Boondoggle” report described, if a grower plants on environmentally sensitive land and cannot get a crop to grow, he can receive a “prevented planting” payout and remains eligible for the same level of crop insurance on that land the following year. But as the AGree report shows, if a grower adopts good conservation measures, is able to plant but then has a lower crop yield because of poor growing conditions, his insured “yield guarantee” is lowered the following year, putting him at greater risk of suffering a financial loss. In effect, prevented planting insurance penalizes growers who embrace conservation and rewards those who are poor stewards of the land.

Many growers do the right thing. They adopt good conservation practices and don’t plant on high-risk land. But crop insurance provides windfall payments to those who do it wrong.

Hopefully the next farm bill will get crop insurance reform right.