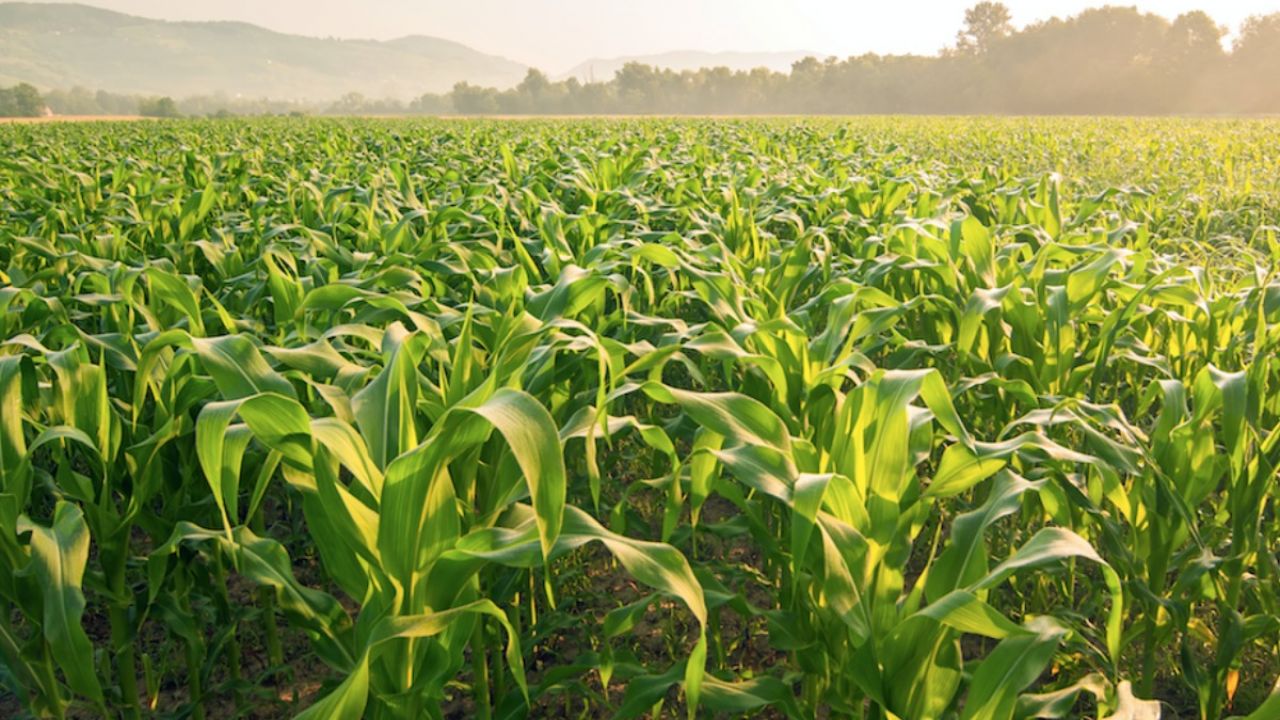 While many Americans were anxiously awaiting the Congressional Budget Office’s analysis of the Senate health care bill, this week the CBO released another important analysis: that the price tag on farm subsidies is expected to climb almost $7.5 billion more than originally thought.

According to new budget estimates released this week, the cost of commodity farm subsidies between 2016 and 2018 will be almost $7.5 billion higher than originally predicted. (Crop insurance spending is forecast to be below original estimates.) When the last farm bill was passed, commodity programs were supposed to cost $14.6 billion from 2016 to 2018, but now they’re expected to cost $22.1 billion.

If a new farm bill isn’t passed in 2018, commodity subsidies will continue to be higher than expected. Commodity payments were previously forecast to normalize to lower levels after 2018, but the new estimates show that the subsidies in 2019 and 2020 will be $2.4 billion more than was originally planned – $10.8 billion instead of $8.4 billion.

Will the budget office’s new analysis encourage Congress to consider common-sense reforms like decreasing subsidies to the wealthiest farmers in the next farm bill, or will farm subsidies continue to get more expensive? Stay tuned.