Choosing a Safe Mattress for Your Baby's Crib 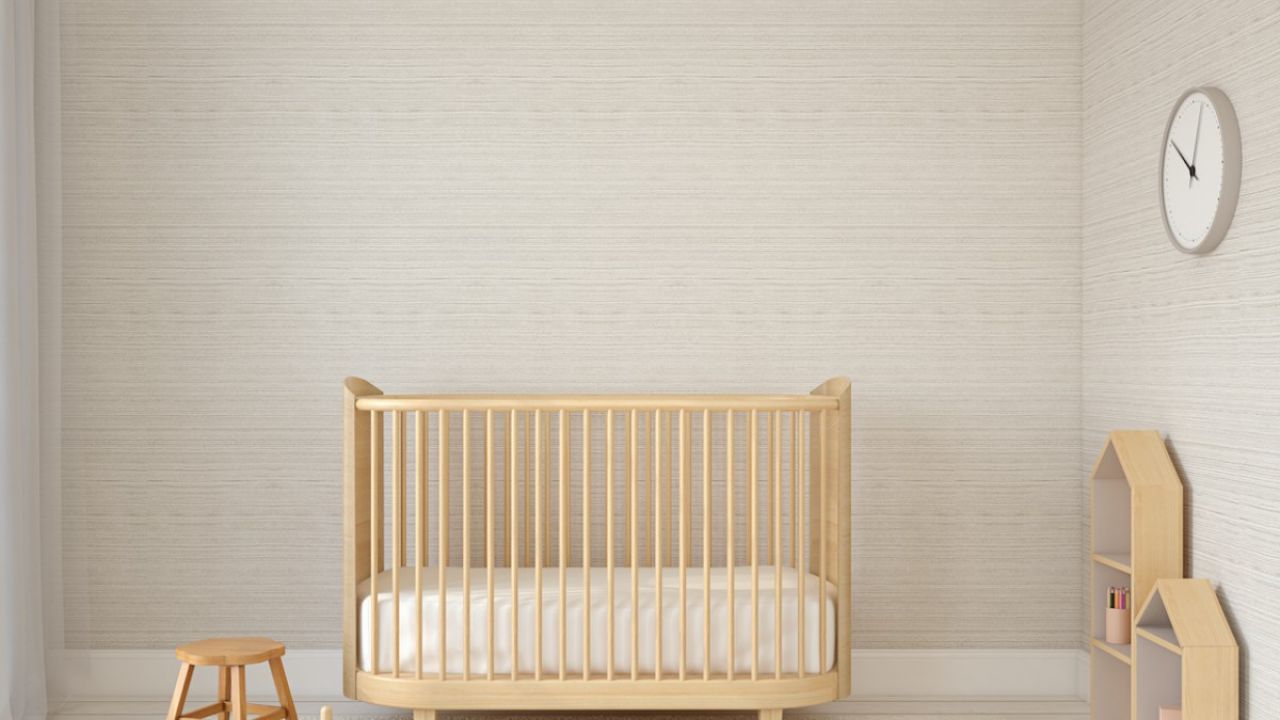 This article is the first in a two-part series.

During the first few years of their lives, infants can spend most of their time sleeping or crawling in the crib. Choosing children’s products that are good for air quality in the baby’s room can be a difficult task. To help with that choice, EWG talked with Dr. Brandon E. Boor, an assistant professor of civil engineering at Purdue University.

Since 2011, Boor has been researching indoor air quality and sleep microenvironments. Studies published by Boor and colleagues at The University of Texas at Austin in 2014 and 2015 found that crib mattresses released nearly 30 different types of volatile organic compounds, or VOCs, and other potentially harmful airborne chemicals such as endocrine-disrupting phthalates and fragrance allergens.

“Our research shows mattresses can be a significant source of chemical contaminants in the nursery and bedroom,” Boor said.

Crib mattresses are typically composed of polyurethane foam, a petroleum-derived synthetic material. They also contain adhesives and other chemical additives. The foam core is usually enveloped with a waterproof cover. These mattress components can release harmful VOCs, some of which can cause respiratory and nervous system damage.

“A baby’s exposure to chemical contaminants in their crib mattresses can be amplified since they sleep for 12 to 14 hours every day and inhale air just inches above the mattress surface, where the concentrations of the VOCs can be about twice as high as standing just a few feet away," he said. "Their body heat also increases VOC emissions.”

Airing out a new mattress can reduce VOCs, but other harmful chemicals could still be present.

“VOC emissions from new mattresses are four times greater than those from used mattresses," said Boor. "VOC emissions tend to decay over time, but airing out will not get rid of less volatile chemicals, such as phthalates and flame retardants, that leach slowly for years and tend to accumulate in house dust.”

Mattress testing also revealed the surprising presence of fragrance ingredients, such as chemicals associated with lemon and lavender scents, that can act as allergens. Researchers don’t know exactly why these chemicals were present in mattresses. Fragrance ingredients can be used by manufacturers to mask other odors, as can happen in a product that can get wet with use.

Mattress dust and microbes are readily released into the air when a baby moves in bed, kicking up the dust. To reduce allergens, Boor recommends vacuuming the mattress once per week.

“Vacuuming a mattress may not sound fun, but research has shown that it is an effective way to reduce the amount of dust mite allergens and microbes that accumulate on the surface,” he said.

Boor's ressearch has moved from crib mattresses to carpets, which can harbor the same chemicals and bacteria.

“We are studying how infants are exposed to dust and microbes stirred up from carpets as they crawl, using a robotic infant," he said. "We are also relating real-time measurements of microbes in the air to the activities and movements of children in a child care setting. I hope my research could help in the future design of safer bedrooms, cribs and play environments for babies.”

EWG recommends that parents look for low-VOC emitting crib mattresses that have been independently verified by a third-party certifier, such as Greenguard or Oeko-Tex Standard 100, and mattresses made without polyurethane foam. For additional tips on air quality in your baby’s room, visit EWG’s Healthy Living: Home Guide and watch EWG’s video on mattresses and crib mattresses.

For more information about Boor’s research and practical tips for creating a healthy bedroom, watch a short CNN video filmed at the Purdue lab.

In part two of our interview, Boor will discuss his work on endocrine disruptors in crib mattresses.