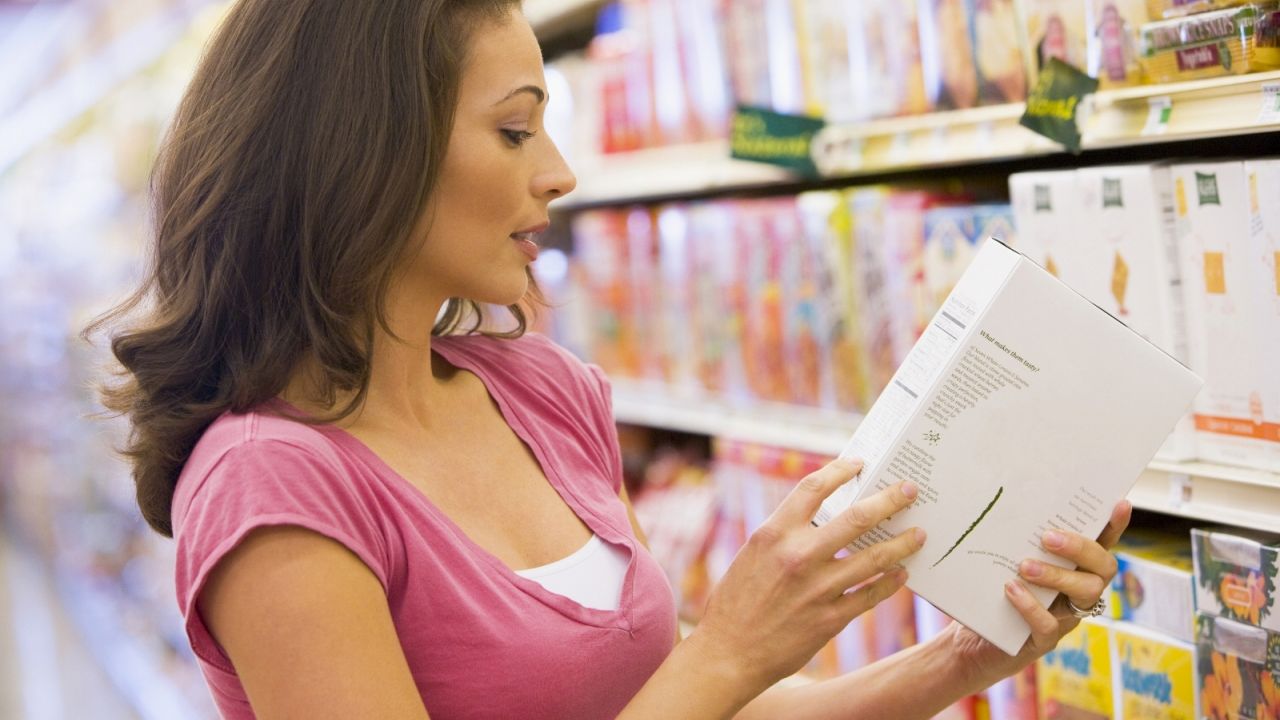 What percentage of your child’s favorite cereal is sugar?

Try 50 percent (by weight), if your child is a fan of cereals like Kellogg’s Honey Smacks or Apple Jacks with Marshmallows. That’s what Environmental Working Group researchers found in a comprehensive analysis of 1,556 cereals, including 181 specifically targeted at children.

On average, children’s cereals contain nearly as much sugar in a serving as three Chips Ahoy! cookies. Over a year, eating a bowl of a kid’s cereal every day would add up to eating 10 pounds of sugar.

It doesn’t help matters that children’s cereals are significantly more sugary than those marketed for adults. On average, 34 percent of the calories in children’s cereals come from sugar. And despite widespread criticism by consumers and the scientific community, there has been limited progress in cutting the amount of sugar. Not one cereal on the list of worst offenders in EWG’s 2011 report, “Sugar in Children’s Cereals,” has lowered its sugar content.

No wonder kids are gobbling two to three times the amount of sugar experts recommend. Other than such obviously sugar-heavy foods as candy, cookies, ice cream, soda and fruit drinks, breakfast cereals are the single largest source of added sugar in the diets of children under the age of eight.

But you wouldn’t know that from reading the front of a typical cereal box – many manufacturers distract consumers from the unhealthy sugar content by promoting the vitamin, mineral, fiber or whole grain content of their products on the package. EWG found that 11 of the 13 most sugary cereals feature a claim promoting their nutrient content.

For instance, the box for Post Golden Crisp, which is 52 percent sugar by weight, touts it as “an excellent source of six B vitamins.” Food Lion Sugar Frosted Wheat Puffs – 56 percent sugar by weight – advertises that it contains “11 essential vitamins and minerals.” Because the Food and Drug Administration has set no limit on the added sugar there can be in food products that claim nutritional benefits, cereal makers are free to showcase their “healthful” attributes while hiding the sugary truth.

What’s more, EWG found that the Nutrition Facts labels on many cereals dramatically understate the amount that people actually eat. Kellogg’s Honey Smacks, Malt-O-Meal Golden Puffs, Post Golden Crisp and others use a portion size of three-quarters of a cup – about 12 bites – hardly a sustaining breakfast. Someone eating an average bowl of these cereals takes in 1½ teaspoons more sugar than the label indicates.

The FDA has acknowledged that the official serving sizes for many foods are too small and proposed a revision to the Nutrition Facts labels in March, but that proposal leaves cereals untouched. That’s pretty hard to explain, since the agency’s own analysis found that people eat 30 percent more on average than the current standard serving size of the most common category of cereals, such as corn flakes or toasted oats. It found that 10 percent of Americans eat more than 2½ times the current serving size. So even conscientious cereal shoppers who study the nutrition labels are likely to be serving their kids a lot more sugar than they realize.

That matters. In a year, an average American eats 152 pounds of sugar, which has long been implicated in tooth decay and more recently linked to obesity and heart disease as well. One study by scientists at the US Department of Agriculture and Louisiana State University found that children who ate highly sugared cereals got less fiber and were fatter (higher body mass index) than those who ate cereals with less than 6 grams of sugar per serving. Another study found that Americans who eat the most added sugar consume 40 percent less calcium, fiber, potassium, vitamins C and E and other important nutrients than those who consume the least. Some studies suggest that sugar can actually be habit-forming and encourage overeating – Yale University researchers showed that children given a high-sugar cereal ate twice as much as those eating a low-sugar one.

So what can parents do? Start by cutting your child’s sugar consumption from all sources and look for foods without added sugar. Read nutrition labels carefully, try to prepare breakfast from scratch as often as you can and look for cereals with no more than four grams of sugar per serving.