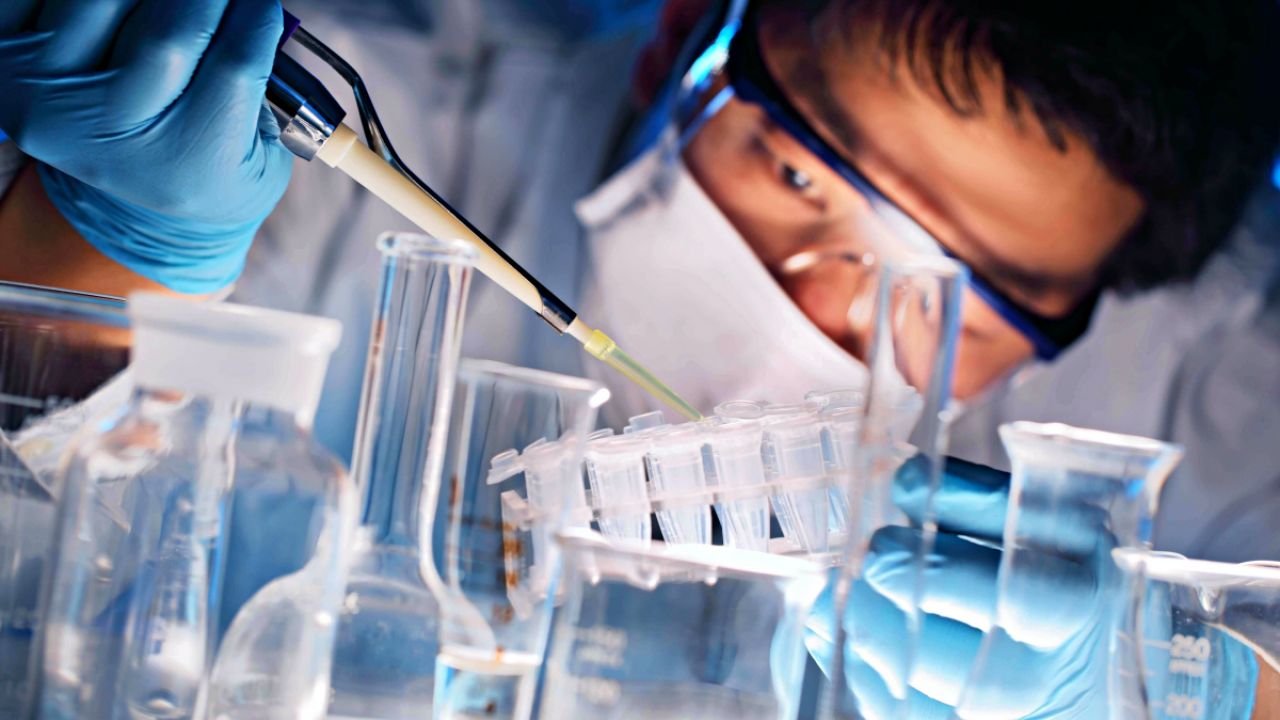 The American Chemistry Council, along with chemical giants Dow, DuPont, BASF, 3M, Honeywell and Koch Industries, spent more than $55 million last year to lobby lawmakers – bringing their four-year total to just over $245 million, according to updated data from the Center for Responsive Politics and lobbying disclosure forms filed with Congress.

The disclosure forms often do not link lobbying spending to specific bills, but EWG found that most forms referred to the Toxic Substances Control Act of 1976 (often shortened to TSCA) or chemical safety legislation as one focus of the lobbyists’ work.

EWG’s analysis shows that over the past four years, the chemical industry spent more than $221 million on lobbying as efforts intensified in Congress to lobby for an overhaul of the Toxic Substances Control Act, which all sides acknowledge is badly broken.

In recent months, the biotech giant Monsanto added chemical reform to its lobbying portfolio, spending nearly $2 million since June. Last week (Feb. 29), the New York Times reported that the House version of the industry-backed bill that aims to update the federal chemical safety law contained a little-noticed provision that would relieve Monsanto of liability for damages caused by PCBs, which are highly toxic industrial pollutants manufactured by Monsanto until they were banned 1979.

Industry lobbyists are now seeking to influence Congressional efforts to combine House and Senate versions of TSCA overhaul bills – both of which fall short of what is needed to achieve true reform of the nation’s chemical safety law. As EWG has pointed out many times, real chemical reform would require that the Environmental Protection Agency quickly investigate the most dangerous chemicals to ensure their safety.