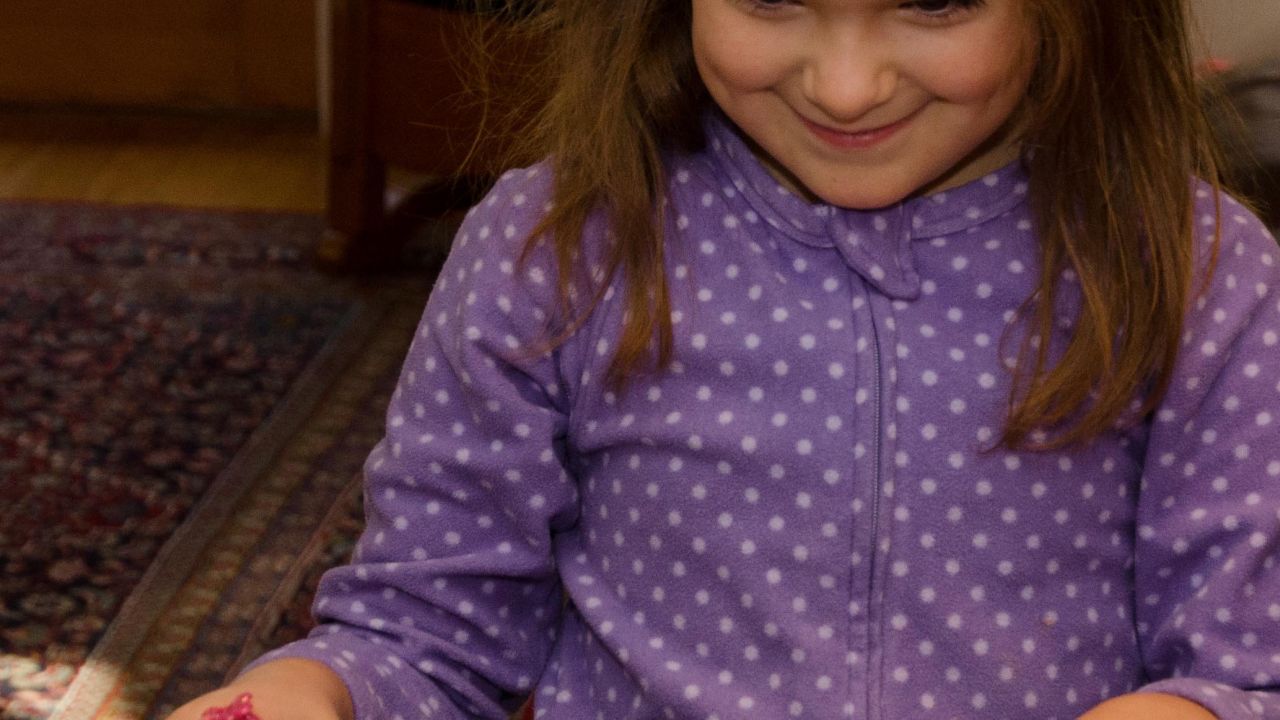 I nearly knocked down an elderly woman with a walker the other day as I rushed the cereal section at my local Safeway. Why? Well, my kids love the stuff and I figured any day now we should see the price of a box of Cheerios soar after General Mills announced it would begin adding the label “not made with genetically modified ingredients” to boxes of its Original Cheerios brand.

How did I know this will happen? Because the food and chemical industries have warned of precisely this scenario if foods were required to carry labels about genetically engineered ingredients. And if you can’t trust food and chemical companies, whom can you trust? (Actually, some of the companies warning of increased food prices have quite lively histories of being less than honest and open with the public.)

The food-chemical cabal has repeatedly said that if GE foods were required to be labeled, the considerable costs would be passed on to the consumer. So I figured that adding one that tells consumers that Original Cheerios are free of GMOs would produce a new, higher price tag.

Campaigns in both California and Washington state, scaring voters with near-constant television and radio ads warning that if those GE right-to-know initiatives became law, the only thing consumers would know would be much higher food prices.

The truth, of course, is that food labels change all the time. Sometimes companies do it in an effort to better market their products. Sometimes it’s to provide new health-based information required by law or regulation, such as the warning labels on foods made in facilities that use peanuts or other known allergens. Food prices didn’t rise as a result of that federal directive. Food prices also didn’t rise when nutrition labels were required to inform consumers about saturated or trans fats.

My colleague Mike Lavender took a deeper dive into some recent research on the potential effects of food labels on consumer choice and food prices. All of the studies he reviewed contradicted the food industry’s claims that GE labeling would increase prices. Among them was a recent study commissioned by the Just Label It campaign specifically on the issue of labels and food prices, which found that requiring labels would have zero impact on prices. The campaign is pushing for the federal Food and Drug Administration to require labeling of GE foods.

So maybe my spastic shopping spree to load up on Cheerios before the price climbs into the rarified world of Mitt Romney and the One Percent was a bit hasty.

To be clear, the main ingredient in this line of cereal is oats, which aren’t grown with GE seeds. The only thing General Mills has done is to source the corn starch and sugar from non-GMO corn and cane sugar; hardly a heavy lift.

However, the decision by General Mills reflects the growing pressure on food companies to provide more, not less, information about what’s in their products. Adding a few words to the box won’t cost consumers a penny more. In fact, the only outcome I can see for the company is an uptick in sales, now that those consumers who love their cereal but want to avoid foods with GE ingredients can choose the one in the iconic yellow box.

But why stop there? Why not support GE labeling on all General Mills products? That’s what 93 percent of Americans say they expect of food companies.

At a minimum, General Mills should stop supporting campaigns to deny people the right to know what’s in their food. The company contributed nearly $2 million in California and Washington to defeat the pro-labeling initiatives.