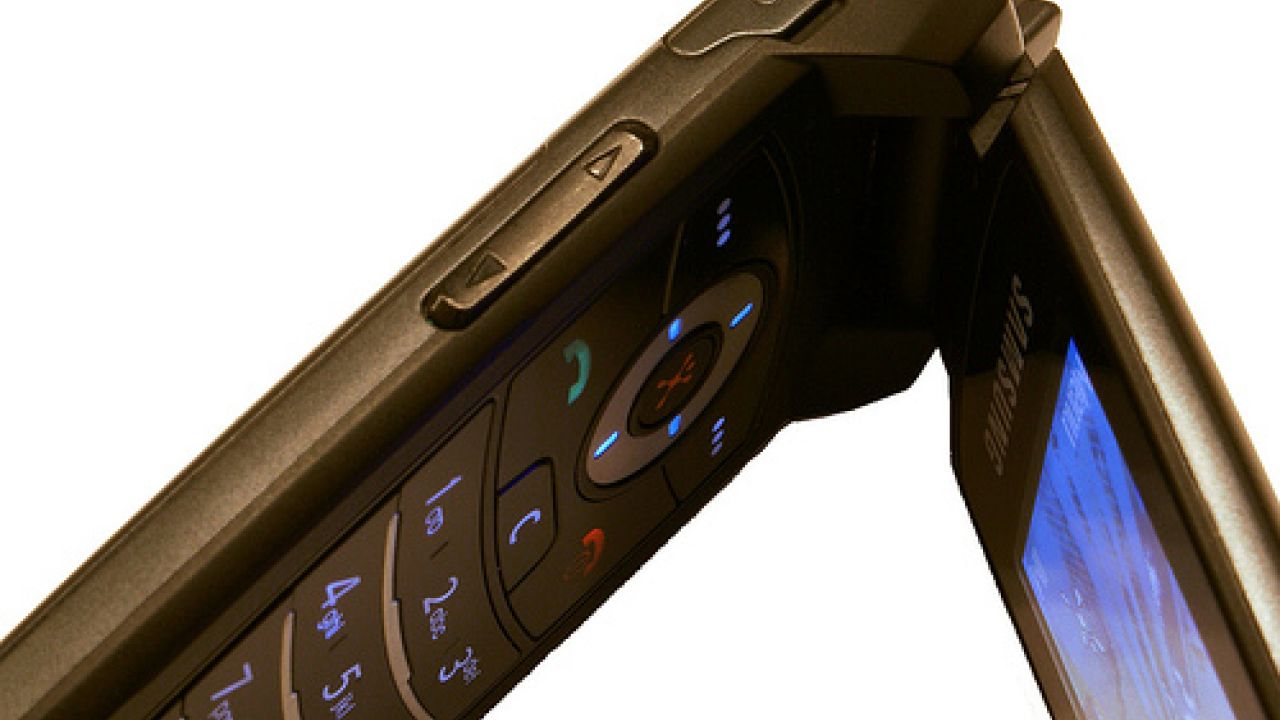 Research is not yet settled on exactly how dangerous cell phone radiation is to your health. But we at Environmental Working Group have seen enough studies with enough troubling results that we think it's worth your while to reduce your exposure to cell phone radiation.

When we talked a few weeks ago about insufficient government cell phone regulations, we discussed "SAR" values and the legal limits the government has set for the amount of radiation a phone can emit. But SAR values aren't always easy to pin down - so today we're going to look closely at what they are and how they can vary by phone.

What does SAR mean, anyway? "SAR" stands for "specific absorption rate" - it's a measure of how much radiation is absorbed by your body, given in Watts per kilogram (W/kg). Scientists test for SAR values using models of the human body filled with viscous fluid designed to mimic human tissue. The phone is placed next to the mold, and while the phone transmits a signal, a probe inside the human model measures the absorbed energy levels. The phone's SAR value is designated as the highest amount of radiation detected during these tests. What determines a phone's emission level? A phone's SAR value is largely determined by the design of its inner hardware and antenna. But, since the SAR measures how much radiation is absorbed by your body (heartening, huh?), the value is determined by both a) the amount of radiation emitted by the phone, and b) what body part is doing the absorbing (yes, some absorb radiation more than others).

SAR values for an individual phone can vary, based on several factors:

SAR testing not perfect Scientists acknowledge that SAR testing has significant precision problems, and current research is lacking in many ways. For instance, we don't know much about SAR values when phones are in "data mode" (you know you love those iphone apps), when they're held at various orientations (say, flipped around in your pocket) or how SAR values change for people of different ages and body types.

Children may be especially at risk, because their tissue conducts more (it has more ions than that of adults). Also, their thinner skulls don't provide as much of a radiation shield - one recent study showed that a child's head could absorb twice the amount of radiation as an adult's. As a result, kids using high-emitting, perfectly legal cell phones could be exposed to radiation over the legal limit.

You can make it better More research is needed, but the U.S. currently lags behind Europe when it comes to knowing what's going on with cell phones (surprise!). Tell the Federal Communications Commission (FCC) and Food and Drug Administration (FDA) to update their cell phone regulations (which they haven't done since their introduction in the mid-1990's) by sending them an email using EWG's easy form.

And in the meantime, since SAR values vary so much, you can make choices to reduce your exposure. Use EWG's 8 tips to reduce your cell phone radiation exposure - they'll make good sense now that you understand the "why" behind them all.

Stay tuned for more on cell phone radiation in coming weeks -- including finding a phone that has low SAR values to start with.

November 16, 2020
Covid-19 has made us all depend more on wireless technology. Whether you're working remotely, attending school online or just staying in touch with family and friends, you're more reliant than ever on... 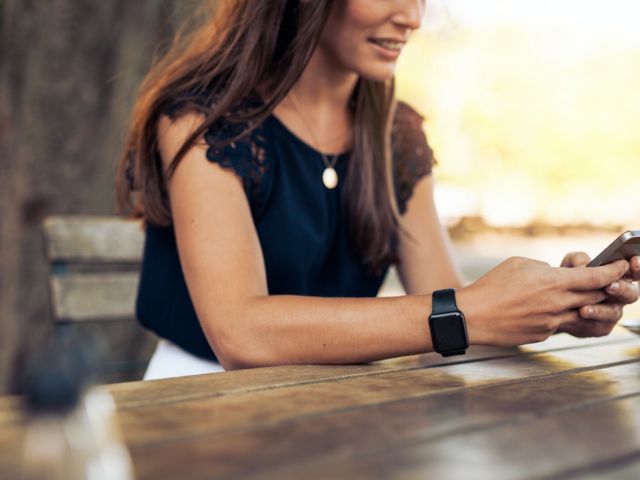 Despite Health Concerns, FCC and States Clear the Way for Next-Generation Wireless Networks

The wireless communications industry is rushing to blanket the nation with next-generation networks whose health effects are unknown. Despite studies linking radiation from existing networks to cancer... 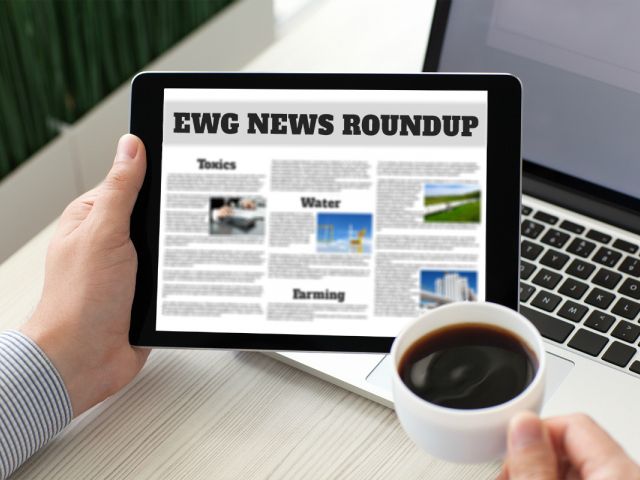 EWG's News Roundup (12/15): Here's some news you can use going into the weekend. 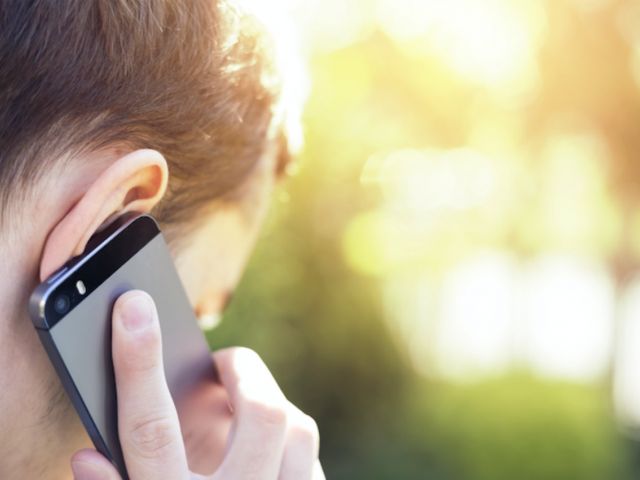 December 15, 2017
This week, California officially issued groundbreaking guidelines advising cell phone users to keep phones away from their bodies and limit use when reception is weak.
All News
Back to Top