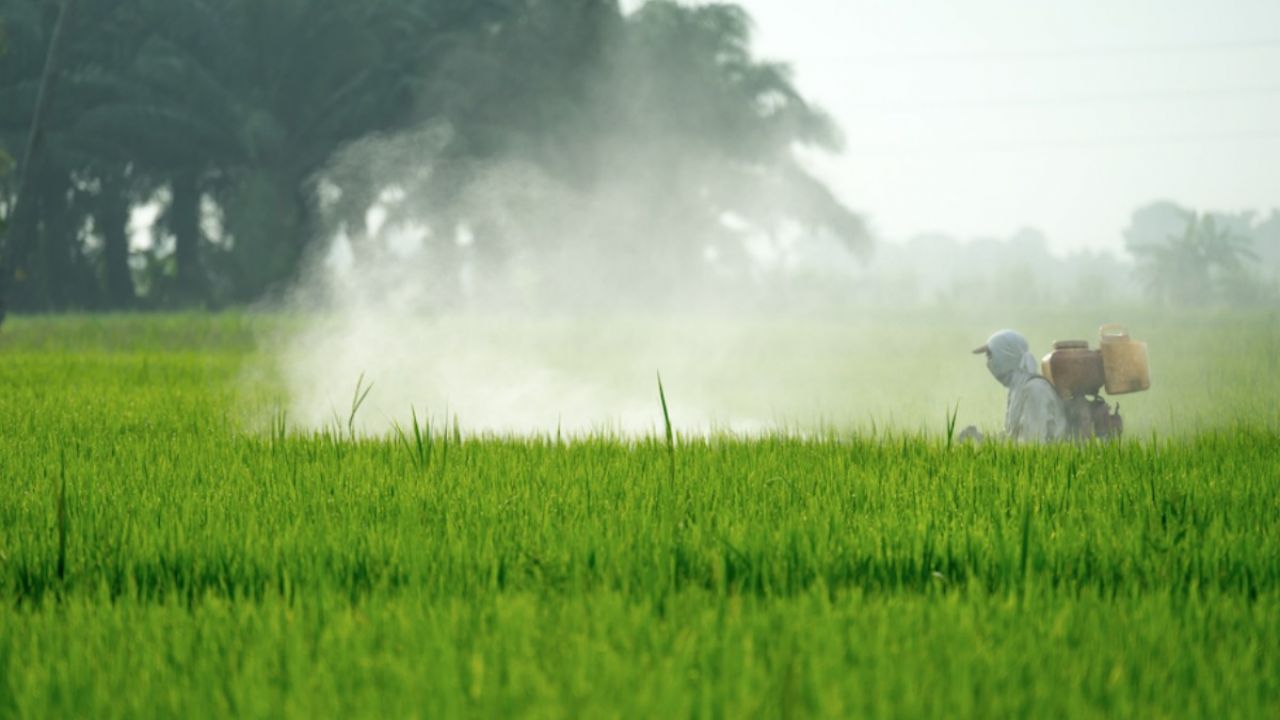 A new analysis of Monsanto’s signature herbicide, glyphosate, released by the Agency for Toxic Substances and Disease Registry, part of the U.S. Department of Health and Human Services, gives weight to studies connecting glyphosate and non-Hodgkin lymphoma, and recommends monitoring children’s exposure to this toxic weedkiller.

Although EPA has maintained its outdated position that glyphosate is not likely to cause cancer, the ATSDR stated in its report, based on the findings of studies in humans, that “a possible association between exposure to glyphosate and risk of non-Hodgkin’s lymphoma could not be ruled out.”

These differing views may seem subtle, but they are not. The review by scientists at ATSDR clearly raises alarms over the potential risks the weedkiller poses to human health.

The report also notes that positive associations between glyphosate and cancer have been reported by three separate meta-analyses, a type of study that analyzes several studies together. A fourth meta-analysis, published earlier this year, identified a 41 percent increase in cancer risk for agricultural workers in the highest glyphosate exposure group.

This assessment by an authoritative U.S. health agency supports the findings of the International Agency for Research on Cancer, an arm of the World Health Organization, which classified the weedkiller as “probably carcinogenic to humans.”

The herbicide, produced for decades by Monsanto and marketed as Roundup, is now sold by Bayer AG and remains one of the most heavily used herbicides in the world. Last year, Bayer acquired Monsanto for $63 billion.

In the past eight months, juries for two separate cases in California have found Bayer-Monsanto’s Roundup responsible for causing cancer.

The New York Times reported in 2017 that Monsanto systematically attempted to discredit scientists and independent scientific research, swayed EPA scientists in charge of the agency’s review of glyphosate, and even ghostwrote stories that appeared to be authored by scientists not affiliated with Monsanto.

People who do not work on a farm or in other settings where glyphosate is sprayed, such as landscaping, are being exposed to the cancer-causing chemical through food. The ATSDR report recommends continued monitoring of the human health effects associated with glyphosate exposure through food , especially in children.

Two separate rounds of laboratory tests commissioned last year by EWG found glyphosate in nearly every sample of popular oat-based cereals and other oat-based food marketed to children, including several by General Mills and Quaker. These are the foods children love to eat, making breakfast products likely one of the major sources of their exposure to glyphosate.

A recent study from researchers at the Ramazzini Institute in Italy have found that early exposure to glyphosate in rodents can affect the endocrine system and reproductive development.

EWG analysis also showed that glyphosate contaminates wheat-based products, lentils and beans, as well as other grains, such as barley and buckwheat. In fact, nearly every time a government agency or public interest group tests food for glyphosate, they find it.

Along with 18 companies, EWG has petitioned EPA to sharply limit glyphosate residues allowed on oats and prohibit the herbicide’s use as a pre-harvest drying agent. The ATSDR study underscores the urgent need for EPA to restrict the use of glyphosate.

Glyphosate should not be found in food, especially in foods frequently consumed by children. Help EWG get the weedkiller out of our food. Sign our petition and urge companies like General Mills, Quaker and Kellogg’s to stop using crops sprayed with glyphosate.