Brazilians Don’t Turn Up Their Noses at GE Food 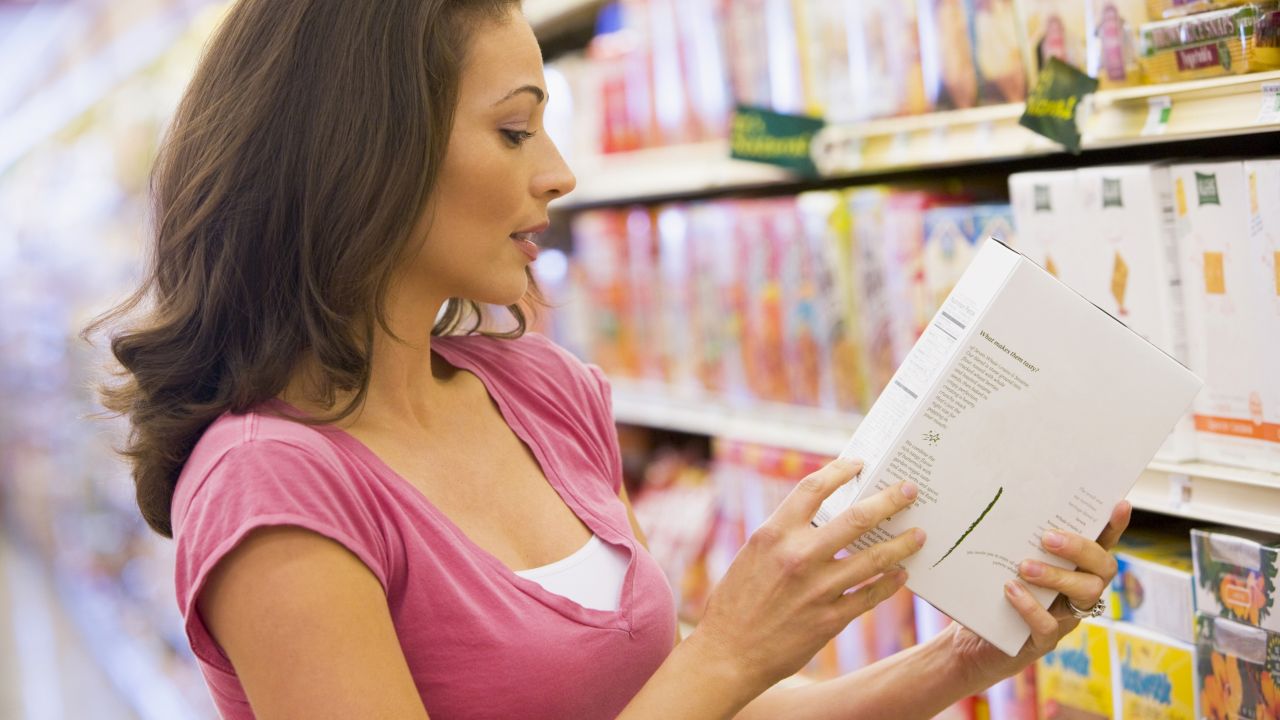 Brazil is a lot like the United States in some ways, especially when it comes to food. Brazilians eat lots of meat (though not as much as we do) and lots of processed food. Only consumers in France, Spain, Japan and America eat more frozen, dried or ready-to-eat meals than the Brazilians.

The answer is a resounding “no.”

So far, less than 1 percent of Brazilian food sales are “organic” (though sales are growing). And, when experts looked more closely, they found that many Brazilian consumers are more likely to buy foods labeled as genetically engineered – especially if they claim to provide a nutritional benefit.

Meanwhile studies of consumers in China, India and Kenya have shown that shoppers in those countries may actually be willing to pay a slight premium for GE foods.

The fact is, studies of consumers in other countries – as well of Americans – show that that’s not likely to happen.

Two USDA economists recently concluded that labeling has had little impact on shoppers’ choices in countries that require labeling food that contains genetically modified (often called “GM” or “GE”) ingredients. The study by Elise Golan and Fred Kuchler found that “labels are generally a weak policy tool for changing consumer consumption behavior” because the labels “generally fail to get consumers’ attention.” Most consumers make “hasty” food choices in the grocery store and don’t consult labels, say Golan and Kuchler.

Other research has shown that more than 60 percent of shoppers “never or only sometimes” consult labels when they buy food.

It turns out that most consumers are just as likely to “overlook GM labels as other labels,” the two researchers said. Food labels include a lot of information, and consumers find it difficult to figure out which is most important. When GE products are labeled, “the information is just one more piece of information on already crowded labels.”

In other words, most people who do use labels seek out particular information and ignore the rest.

The research by Golan and Kuchler confirms earlier work led by Charles Noussair (2002) and Nicholas Kalaitzandonakes (2005) that also showed that most consumers did not change their buying behavior in response to GE labeling. Even when there’s a general sense of hostility towards genetic engineering technology, “most customers do not notice the labeling, and thus do not realize that the product they are purchasing contains GMOs,” according to Noussair.