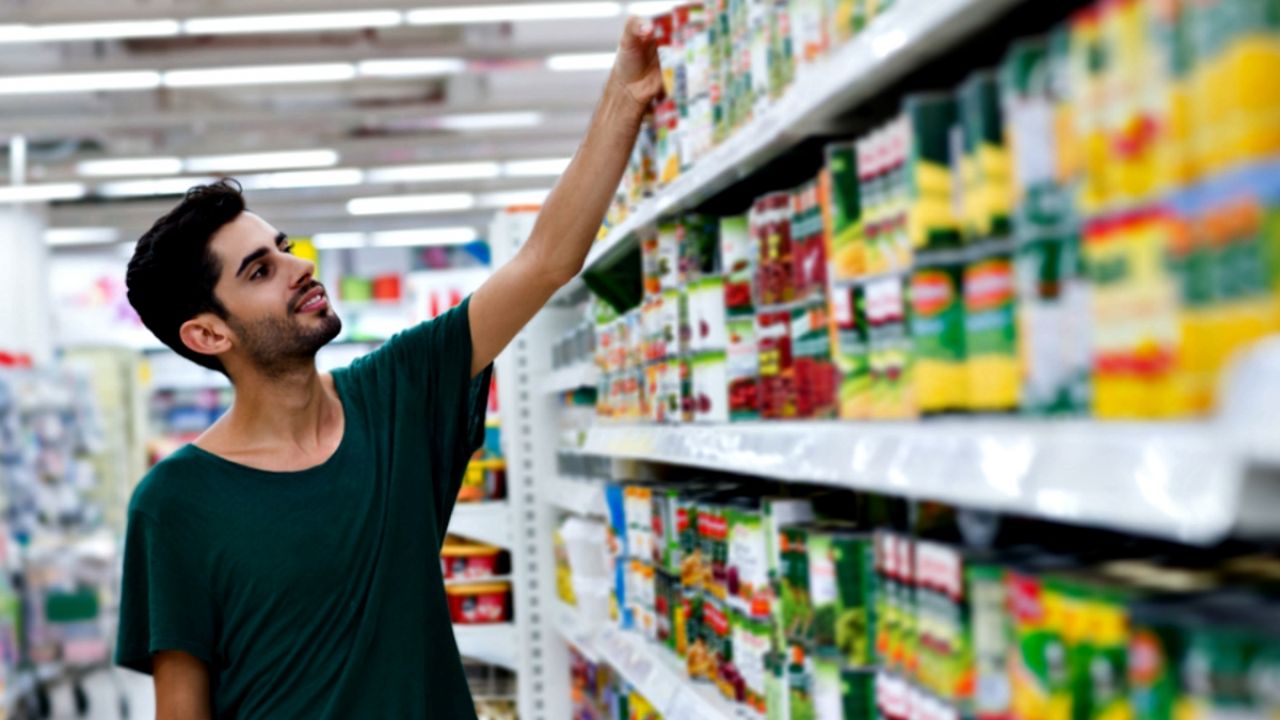 For decades, most canned food manufacturers used can linings made of epoxy resin based on bisphenol A, or BPA, making food the primary route of our exposure to this toxic chemical. A robust body of scientific studies shows BPA readily migrates from cans into food and that very small levels are harmful to neurological, cardiovascular, reproductive, endocrine and other biological systems.

Pushed by consumer concern, manufacturers have moved to replace BPA with alternative chemicals. According to the Can Manufacturers Institute, today about 95 percent of food cans are made without BPA-based linings, using a variety of other coatings, or polymers. The trade group says linings are now typically made from non-BPA acrylic or polyester epoxies, or olefin polymers. But it’s unclear whether this vague list includes all alternatives in use – and more importantly, whether they’re safer than BPA.

Studies by the National Toxicology Program and other researchers have identified the potential health impacts of some possible replacement chemicals but don’t say whether those alternatives have been commercially adopted. The studies also don’t report one-to-one substitutions of BPA for other bisphenol chemicals, such as BPS, which is widely used to coat receipt paper and which can disrupt hormones. Biomonitoring data analyzed by academic researchers and government agencies show decreases in human exposure to BPA, and increases in exposure to other bisphenols, but again, can’t say whether that trend is due to replacement of BPA in cans with other bisphenols.

In 2015, EWG published results of a survey of canned foods, revealing limited information on BPA substitutes. Since then, other public health groups have tried to pinpoint where BPA is still being used and the specific replacement chemicals.

In 2017, the Center for Environmental Health, or CEH, also used infrared spectroscopy to test more than 250 canned foods from across the nation for BPA. CEH also found the chemical was still commonplace, with 38 percent of the cans containing BPA-based linings. What’s more, CEH’s second round of testing found a huge disparity in foods purchased in ethnic grocery stores, with BPA in more than 90 percent of can linings. But by 2019, follow-up tests found that 96 percent of all cans were BPA-free.

But concerns remain, because too much information about the substitutes is hidden.

To make can coatings effective barriers between the food and the metal, polymers of different chains and chemistries are cross-linked together. Cross-linker agents commonly include formaldehyde, a known human carcinogen, but these agents don’t have to be disclosed – nor do other additives or production materials. In fact, the Food and Drug Administration doesn’t require anything about the linings to be labeled, even though a percentage of chemicals in the coatings can contaminate the food.

How do the hazards of the major alternatives stack up?

Limit Your Exposure to BPA and Its Regrettable Substitutes

Until we can be sure that all manufacturers have transitioned away from BPA-based linings and that alternatives have been thoroughly assessed for safety, be wary of purchasing canned foods.

Some manufacturers label their cans “BPA free” but most don’t disclose the replacement chemicals. Even when they do, the complete lining composition is typically withheld. Can lining formulas may contain a dozen or more different chemicals among the array of food contact materials granted for use by the FDA.

We call on food companies and retailers to label the complete set of chemicals in their linings. They should also work with coating suppliers and the rest of the canned food supply chain to publish the results of private safety and exposure assessments for substitutes.