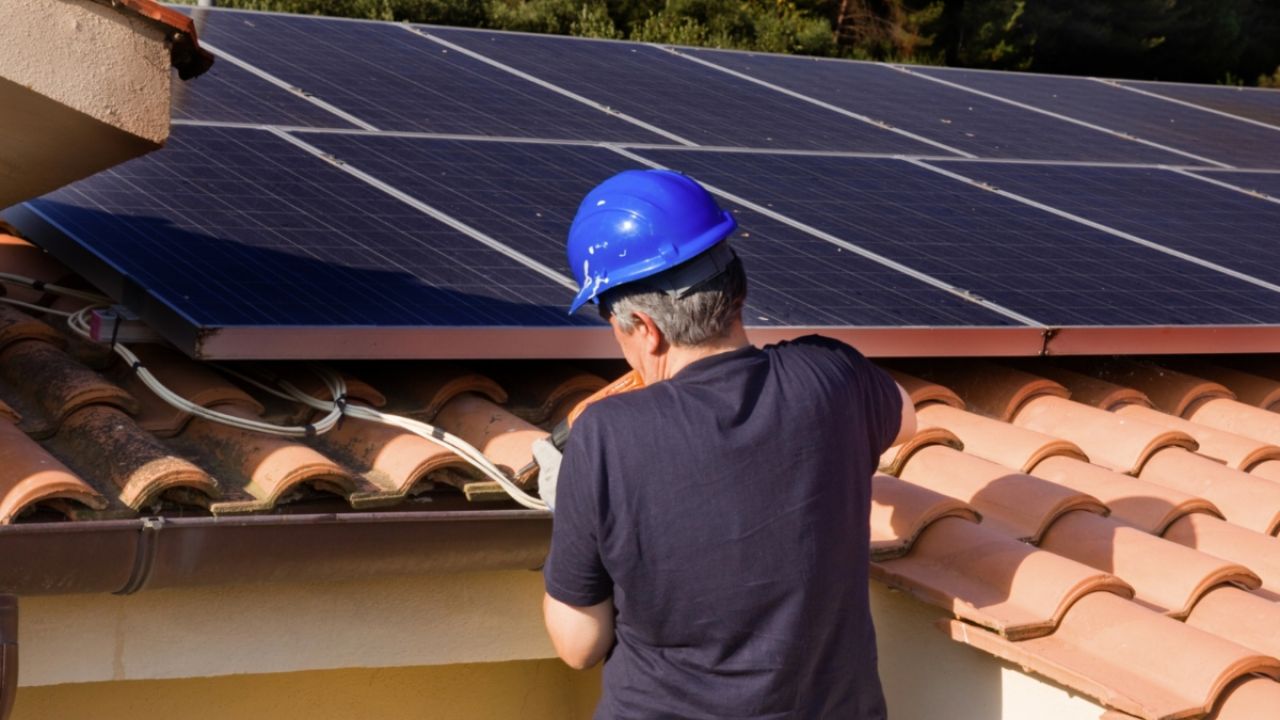 When homeowners install rooftop solar panels, their electricity bills go down. That’s a threat to the profit margins of big utility companies, and in response they are scheming to undermine the economic benefits of going solar.

Nationwide, many utilities are lobbying state regulators to let them steal their customers’ savings from going solar and put it back in their own pockets. The utilities’ usual business model is to drive up the rate customers pay for each unit of electricity, but now they’re trying to make it more expensive simply to be connected to the electric system.

Your electricity bill includes a flat monthly customer charge to cover the cost of reading your meter, the line running to your home, and administrative overhead. Historically, customer charges have usually ranged from $5 to $10 a month.

But now utilities want to jack up the flat charge for residential solar customers, who not only use less electricity from the system, but in some cases generate enough of their own electricity to send some of it back into the system. The companies argue that these customers are not paying their fair share of electric system costs, unfairly shifting the burden of maintaining the system to non-solar customers. Of course, raising the flat charge is also a way of discouraging customers from investing in solar.

According to the North Carolina Clean Energy Technology Center, from 2015 to 2017, utilities made more than 200 requests for increases in the flat monthly charge, and regulators allowed almost 60 percent of the requests. EQ Research, which tracks these developments, recently reported that more than a dozen rate requests granted so far this year included increases in the flat customer charge.

In the Carolinas, Duke Energy asked regulators to raise the flat customer fee from about $12 a month to almost $18 a month. It was allowed to raise the fee by almost 20 percent, just five years after being granted a previous increase. Utilities in Michigan and Washington received smaller increases.

In a closely watched rate case under consideration in Kansas, the utility Westar has asked for an increase that could raise solar customers’ bills by $27 or more a month. Attorneys for Earthjustice, representing environmental organizations who are fighting the increase, argued at a recent hearing that only about one-tenth of 1 percent of Westar customers have solar panels, rendering ridiculous the utility’s claim that solar customers are unfairly shifting their fair share of operating costs to other ratepayers.

Utility companies realize that solar power is the wave of the future. But they want to control and profit from it by building large solar farms that supply electricity to the entire system.

The industry’s main lobbying group, the Edison Electric Institute, advises utilities to use the term “universal solar” to describe their large-scale projects. They want to stigmatize homeowners who have spent thousands of dollars for their solar panels as selfish. But according to a 2016 study by the Brookings Institution, rooftop solar benefits all customers by making the electric system cheaper to operate and maintain. The only parties who don’t benefit are the big utilities.