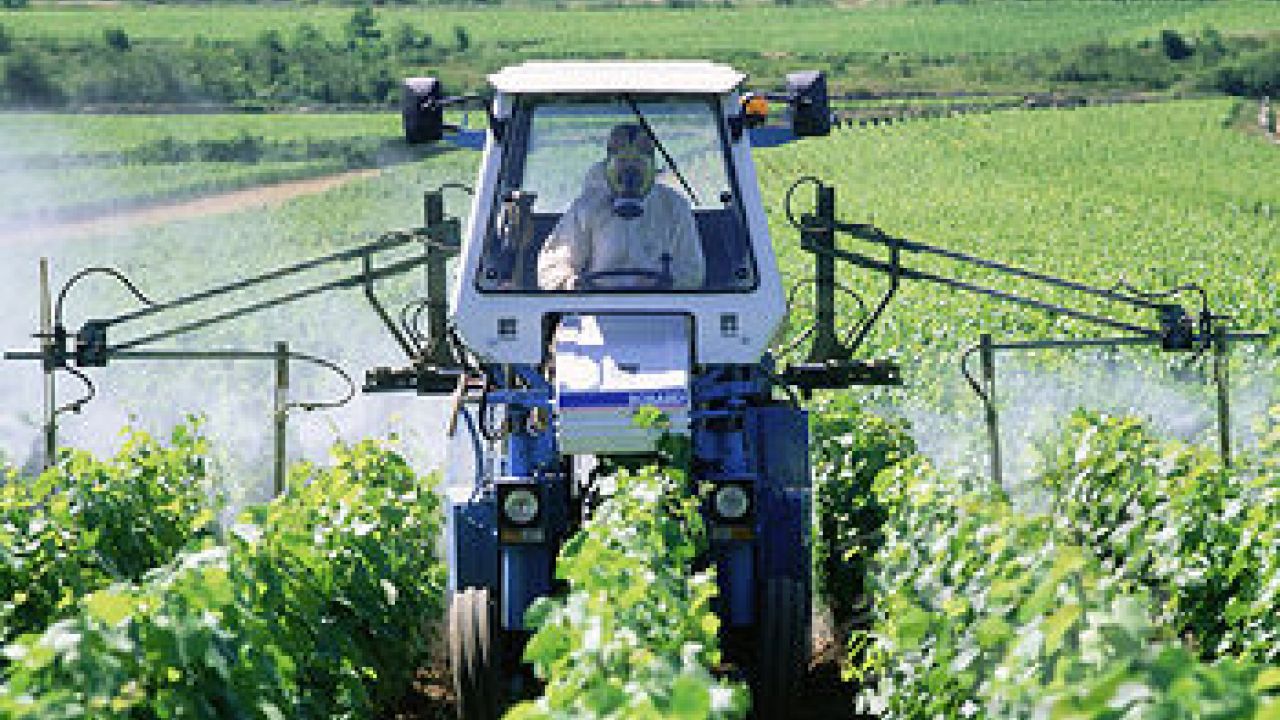 News that the world’s cancer experts are taking a fresh look at 2,4-D has farm organizations worried.

Two months ago, the World Health Organization concluded that glyphosate – the world’s most heavily-used weed killer -- is “probably carcinogenic” to human health.

Any day now, the same body is planning to issue its findings on the weed killer 2,4-D.

As weeds have evolved to withstand glyphosate, more farmers are turning to a mixture of glyphosate and 2, 4-D being marketed by Dow as “Enlist Duo” to be used in fields of GMO crops.

Since scientists have found evidence that farmers are twice as likely to get certain kinds of cancers – and are also far more likely to be exposed to weed killers -- it makes sense that farm organizations are worried, right?

It turns out that the National Corn Growers Association and the American Soybean Association aren’t worried that farmers might get cancer from this potent pesticide. They’re worried that the WHO review might create “confusion” about two weed killers that have been “mainstays for farmers for decades.”

The trade organizations for the producers of corn and soybeans, crops now dominated by genetically engineered varieties, are already on the defensive. Instead of protecting farmers, the National Corn Growers Association and the American Soybean Association said in a statement this week that weed killers linked to cancer and Parkinson’s disease are no more dangerous than “coffee, using aloe vera, or working the night shift.”

Perhaps, farmers’ organizations should be as dedicated to “farmer protection” as they are to “crop protection.”

Given the increased use of herbicides on GMOs, it’s no wonder that more than 90 percent of consumers want genetically engineered ingredients to be labeled. But the current voluntary labeling system is a failure, because no labels actually acknowledge the presence of GMOs. The only way for people to know for sure what’s in their food is to require nationwide labeling of GMO products.

To learn more about the issue of labeling GMOs, check out ewg.org/gmo.