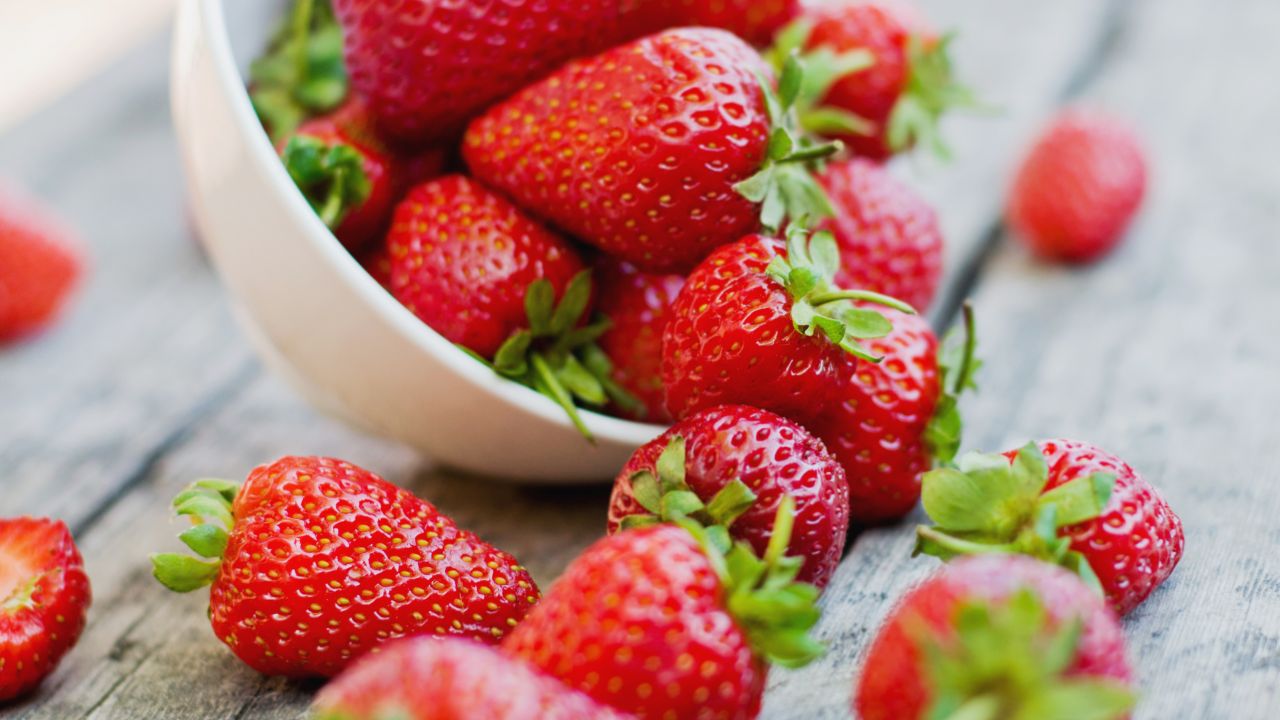 Nothing sets off the chemical agriculture industry like questioning its heavy dependence on toxic pesticides.

Every year, when EWG releases our Shopper’s Guide to Pesticides in Produce, the Alliance for Food and Farming, or AFF, goes on the attack. The AFF is a front group for the major conventional fruit and vegetable growers that produce the crops consistently on EWG’s Dirty Dozen list of foods that have the most pesticide residues.

“The concern we have with misleading consumers and the type of misinformation presented by EWG is that it may be undermining efforts by health officials everywhere to increase consumption of fruits and vegetables,” Marilyn Dolan, AFF executive director, said in a press release issued hours after we published this year’s Guide. “The one consistent message that health experts agree upon and that is confirmed with decades of nutrition research is that a diet rich in fruits and veggies whether conventional or organic leads to better health and a longer life. This is the message we should all be promoting to consumers.”

The point of the Shopper’s Guide is simply to tell Americans which fruits and vegetables have lots of pesticide residues and which don’t. For foods on our Dirty Dozen list, we recommend that you always buy organic if you can. And if you can’t, our Clean Fifteen tells you which non-organic foods are the cleanest, so you can still eat your fruits and veggies without concern for pesticide residues.

The truth is, AFF is on the wrong side of history. The organics train has already left the station, and American consumers are on board.

Costco, the biggest retailer in the U.S., sells more organic fruits and vegetables than any other grocery chain, including Whole Foods, Walmart and Safeway. Costco’s biggest concern about organics is that it can’t get enough to meet demand.

“We cannot get enough organics to stay in business day in and day out,” Costco CEO Craig Jelinek recently told investors at a shareholders’ meeting, according to the Huffington Post.

As reported this year by CNN, ABC, NBC, CBS, Time Magazine, Fox, WebMD and hundreds of other outlets, conventional strawberries replaced apples as the top item on the Dirty Dozen list.

For anyone who has ever witnessed what occurs in the California fields to produce the strawberries that find their way to store shelves across the country, it shouldn’t come as a surprise the tasty red berry holds the undesirable top slot on the list. There is no other produce item grown in the U.S. that requires the use of more toxic fumigants and pesticides than conventional strawberries. Clearly, these facts make folks uncomfortable at the AFF’s headquarters in Watsonville, Calif., the heart of the region where most of the nation’s strawberries are grown.

All of these groups represent farm operations that grow many of the crops that carry the most pesticides as detected by researchers with the U.S. Department of Agriculture’s Pesticide Data Program. Since the annual USDA pesticide residue program began in the early 1990s, researchers have detected more than 600 different pesticides on both food and in drinking water samples tested, including nearly 480 in its most recent round in 2015.

The Shopper’s Guide provides consumers with the USDA’s results. That’s information the AFF and its member groups don’t want in the hands of consumers. In fact, in 2010, they applied for and received nearly $200,000 in federal taxpayer dollars to fund its attack on the Shopper’s Guide.

The AFF and conventional agribusiness should meet consumers where they are, at the intersection of health and safety, instead of defending the use of hazardous crop chemicals Americans are clearly rejecting in favor of organic food.