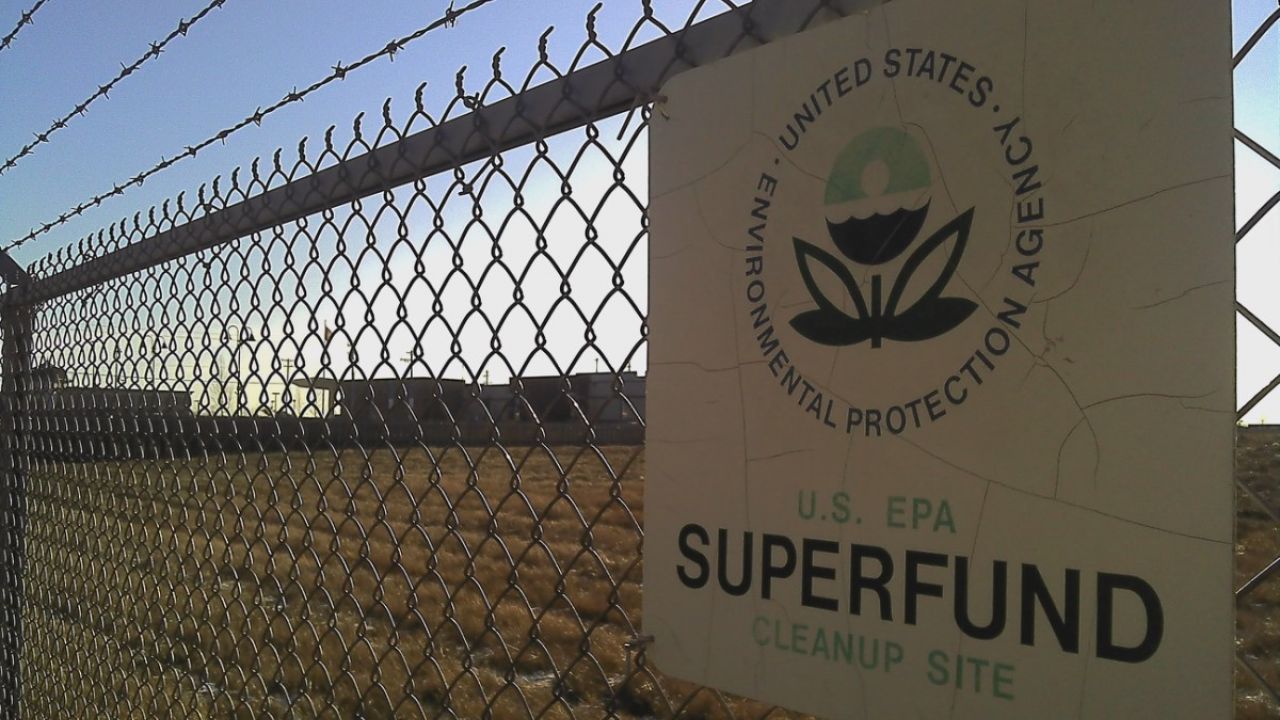 In his campaign’s environmental justice plan, President-elect Joe Biden made a historic commitment to tackle contamination from the toxic fluorinated “forever chemicals” known as PFAS. One critical promise in his plan is to designate the two most notorious PFAS chemicals – PFOA, formerly used to make DuPont’s Teflon, and PFOS, formerly an ingredient in 3M’s Scotchgard – as hazardous substances under the federal Superfund law.

Those chemicals are no longer widely used, but because PFAS chemicals never break down in the environment, pollution from PFOA and PFOS remains ubiquitous. PFAS chemicals also build up in the body and are linked to an array of health hazards, including kidney and testicular cancer, reproductive harms and reduced effectiveness of vaccines.

Designating PFOA and PFOS as hazardous substances is one of the most important steps Biden could take to address the PFAS crisis. It would jump-start the cleanup process at many of the thousands of sites contaminated by PFAS chemicals – including military bases and communities downstream from industrial dischargers – and help the Environmental Protection Agency hold polluters accountable.

The Superfund law – formally, the Comprehensive Environmental Recovery, Compensation, and Liability Act, or CERCLA – is the primary cleanup law for communities contaminated by toxic chemicals. It addresses the cleanup of two kinds of toxic substances: hazardous substances, and pollutants and contaminants. Right now, the EPA considers PFAS chemicals to be pollutants and contaminants but has not designated any of the hundreds of the PFAS in use as hazardous substances.

Hazardous substance designation would significantly expand the EPA’s ability to aggressively tackle legacy pollution from chemicals like PFOA and PFOS. That’s because there are reporting requirements for releases of all hazardous substances over a certain threshold. Once a release is reported, the EPA must investigate and determine whether to clean up the pollution and how.

But when a substance is designated simply a pollutant or contaminant, there is no equivalent reporting requirement. Instead, the EPA must show the release poses an “imminent and substantial danger” to public health before the site can be investigated and cleaned up. Even when the EPA is able to show imminent and substantial danger, the agency has considerable discretion over whether to pursue cleanup.

The EPA also has no mechanism to make polluters pay for cleanup of contaminants without hazardous substance designation. The EPA often pays the upfront and sometimes the total costs of Superfund cleanups, from an account funded by congressional appropriations. But those funds, originally collected by fines on polluters, have been significantly depleted since 1995, and today are often insufficient to cover the full costs of remediation.

As a result, the EPA must finance many cleanups by suing the polluters responsible for the pollution and negotiating settlements. But the EPA can only use this powerful tool to clean up hazardous substances – not for cleanup of pollutants or contaminants. Likewise, polluters that are sued by the EPA can sue other polluters to share cleanup costs, but those polluter-versus-polluter suits can be brought only when cleanups involve hazardous substances.

EWG has confirmed contamination at 328 U.S. military sites, but it’s likely there are many more. Unless PFAS are designated as hazardous substances, the Pentagon will continue to delay cleanup efforts.

The Air Force, which for decades used PFAS-based firefighting foams – but hid the risks from service members and nearby communities – has used that distinction to try to minimize its cleanup obligations and escape liability for PFAS pollution at some sites. In response to a violation notice from the Michigan Department of Natural Resources for failure to meet state cleanup standards for significant PFAS contamination at the former Wurtsmith Air Force Base, the Air Force claimed that “[T]he federal government is immune ... from a state enforcing its laws for the release of anything other than CERCLA hazardous substances.”

DuPont, 3M and other major manufacturers of PFAS have long known about the risks of contamination from PFAS chemicals but polluted with impunity for decades. Contaminated communities like Parkersburg, W.V., and Decatur, Ala., suffered the consequences of industry’s negligence and have been waiting too long for relief.

President-elect Biden should move swiftly to finalize the pending hazardous substance designation rule and should expand it to include other PFAS. Biden should also quickly fulfill his other promises to regulate PFAS in drinking water, expand PFAS research and end federal purchases of non-essential uses of PFAS.