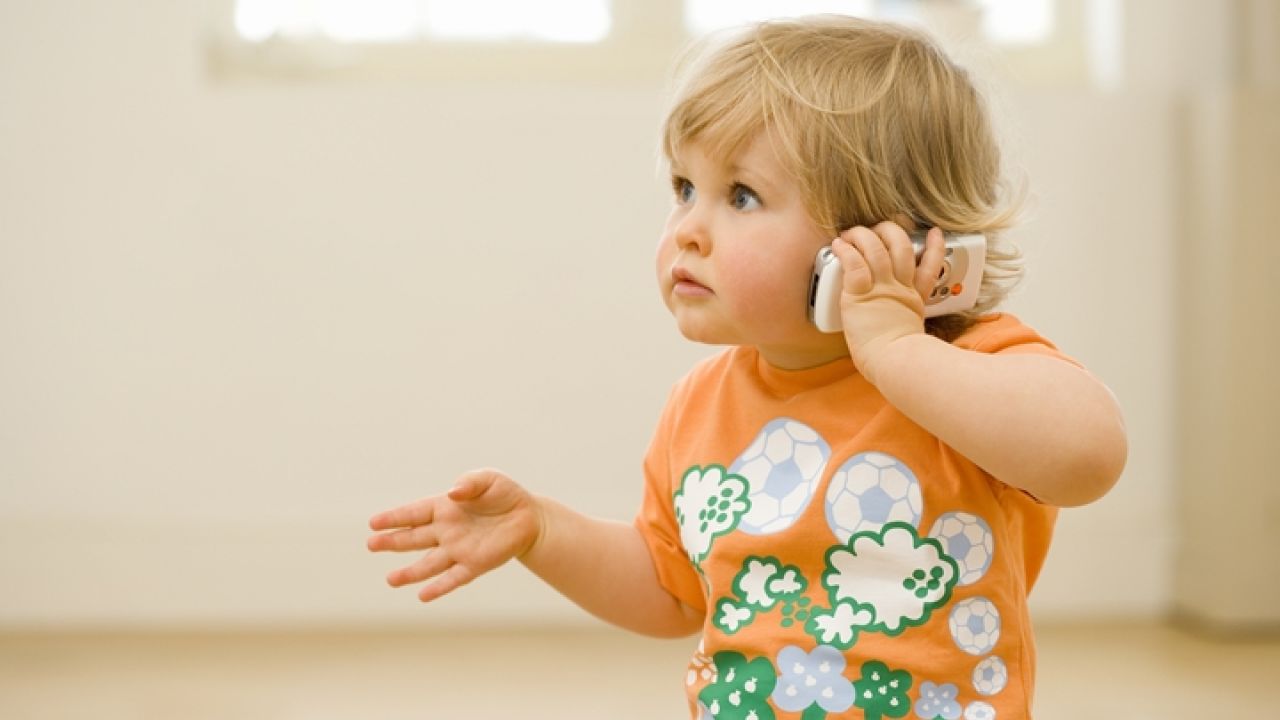 That’s just the beginning of what these innovative regulations will do. Under Belgium’s new rules, slated to take effect next March, cell phone retailers will be required to disclose phones’ maximum emission levels, known as specific absorption rates, or SAR, at the point of sale. Though SAR values are an imperfect measure of user exposure, they are the only metric available to the public.  Clearly, Belgium respects people’s right to know enough to mandate disclosure of SAR values in stores.

In addition, phone vendors will be required to display posters with warnings to use mobile phones moderately, to use an earpiece and to buy models with lower SAR values.

With the adoption of these rules, Belgium becomes the latest in a rapidly lengthening list of nations to attempt to shield children from too much cell phone radiation and to inform everyone about the risks of exposure to these emissions.

At least a dozen other nations have taken steps to protect children from cell phone radiation.  Some nations have barred children from using cell phones in school.  Under a law passed in 2010, France prohibited the sale of phones created for kids under 6. The statute also forbade advertising of cell phones to children under the age of 14, required cell phone vendors to display SAR values, required all phones to be sold with a headset and banned the use of cell phones in elementary schools.  On Oct. 15, the French Agency for Food, Environmental and Occupational Health published a risk assessment linking mobile phone use to sleep disturbance, male infertility and cognitive problems.

One reason so many countries are taking action is the World Health Organization’s 2011 classification of radiofrequency energy emitted by cell phones as “possibly” carcinogenic. Scientific studies suggesting that exposure to cell phone radiation could affect human health are not definitive.  But as evidence mounts that cell phone radiation can change brain activity and sperm count and may be linked to brain tumors, regulators are under pressure to take protective measures, especially for children.

Children and teens may be more susceptible to radiation because they have smaller heads and thinner skulls than adults. A number of scientific studies, including one conducted by France Telecom in 2008, have demonstrated that the brains of young children absorb more radiation than adult brains, possibly rendering them more vulnerable to brain cancer.

Cell phone use by children and teenagers is skyrocketing. According to a survey earlier this year by the Pew Research Center, almost 80 percent of teens own cell phones. And a 2009 study by Mediamark Research & Intelligence, a market research organization, showed that cell phone ownership among children ages six through eleven rose to 20 percent, up 68 percent over the 2005-2009 period. A 2013 study of 1420 parents with children under 16 by uSwitch, an independent product and service comparison group, showed that nearly 10 percent of children under five had cellphones. And according to Common Sense Media, the use of smartphones and other wireless devices among children under 2 grew from 10 percent in 2011 to 38 percent this year. Children who begin using cell phones when very young will likely be exposed to much greater total emissions over their lives than adults.  No one knows the consequences of extremely long-term exposures to these emissions.

Some of the phones targeted by Belgian regulations are very simplified models designed for young children. Others barred are those fashioned like cartoon characters such as Snoopy, Mickey Mouse, Hello Kitty, Winnie the Pooh and Tigger. Cell phone advertising geared to children will be prohibited.

As regulators around the world take precautionary action, it remains to be seen what the Federal Communications Commission will do. The agency is reviewing its regulations for the first time since 1996, but it has hinted that it may actually weaken them. EWG is urging the FCC to strengthen its outdated standards to better protect people, especially children, and to inform the public about cell phone radiation and its potential hazards.

To sign EWG’s petition and make sure the FCC knows that this is the time to improve its standards, not weaken them, click here.