Banned Around the Globe – But Still Legal in California? 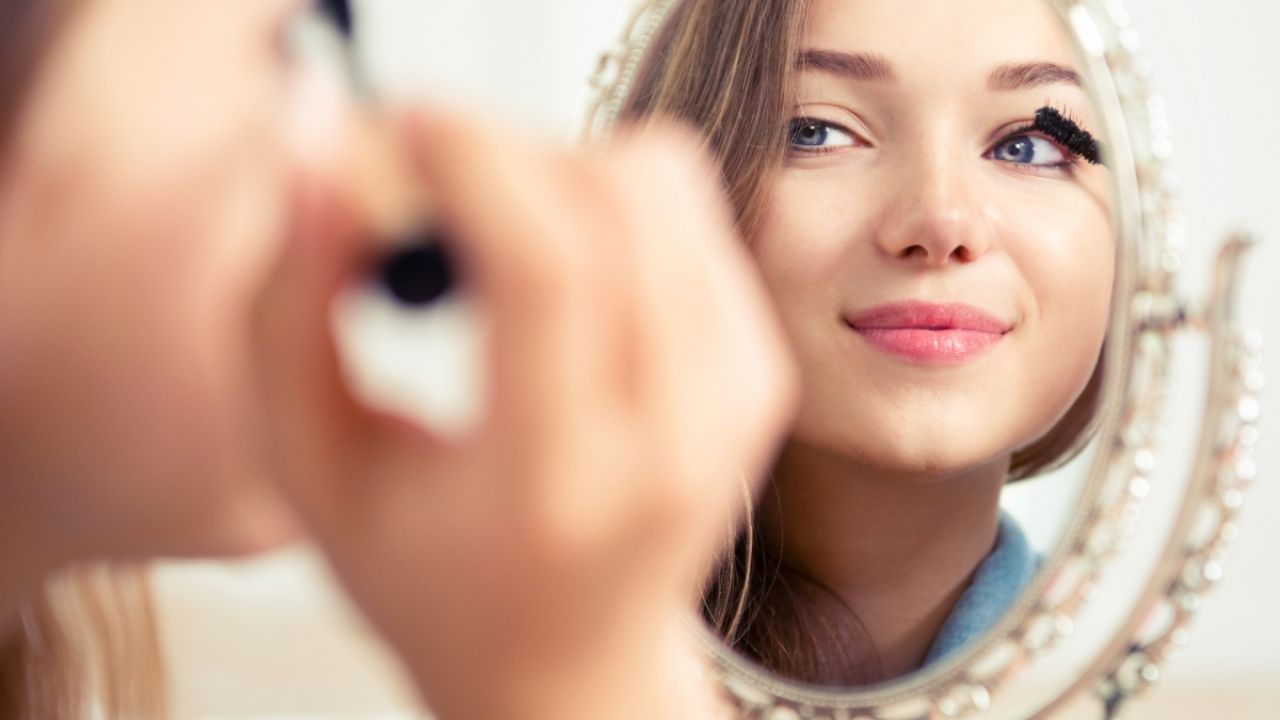 More than 40 nations have banned or restricted more than 1,400 chemicals in cosmetics and other personal care products. So why are chemicals linked to cancer and reproductive harm still turning up in cosmetics sold in California?

Using EWG’s Skin Deep® database, EWG found products sold in the U.S. in the past three years than contain isopropylparaben and isobutylparaben – two endocrine-disrupting chemicals that have been banned in Europe and Asia. EWG also found nearly 2,000 products made with chemicals that release formaldehyde – a known carcinogen.

Since 2009, cosmetics companies have reported using 88 chemicals linked to cancer, birth defects or reproductive harm in products sold in California.

Why are chemicals banned or restricted around the world still legal in California?

Because the federal cosmetics law is badly broken. Congress has not updated the cosmetics law in 80 years, and the Food and Drug Administration has little authority to ban dangerous chemicals from these everyday products.

Today, a key California Assembly Committee can do something about it.

The Committee on Environmental Safety and Toxic Materials will consider whether to approve the Toxic-Free Cosmetics Act, or A.B. 495. The bill would ban 20 of the worst chemicals and contaminants from cosmetics sold in California. Assemblywoman Rebecca Bauer-Kahan of District 16 in the East Bay, an environmental lawyer serving her first term, could turn out to be the deciding vote.

There’s still good reason to think Congress will finally update federal cosmetics law. But consumers should not have to wait another 80 years for safe cosmetics. California should join more than 40 nations – and some of our biggest retailers – and ban 20 of the worst chemicals in these everyday products.