Are you looking for the "9" when you buy produce? 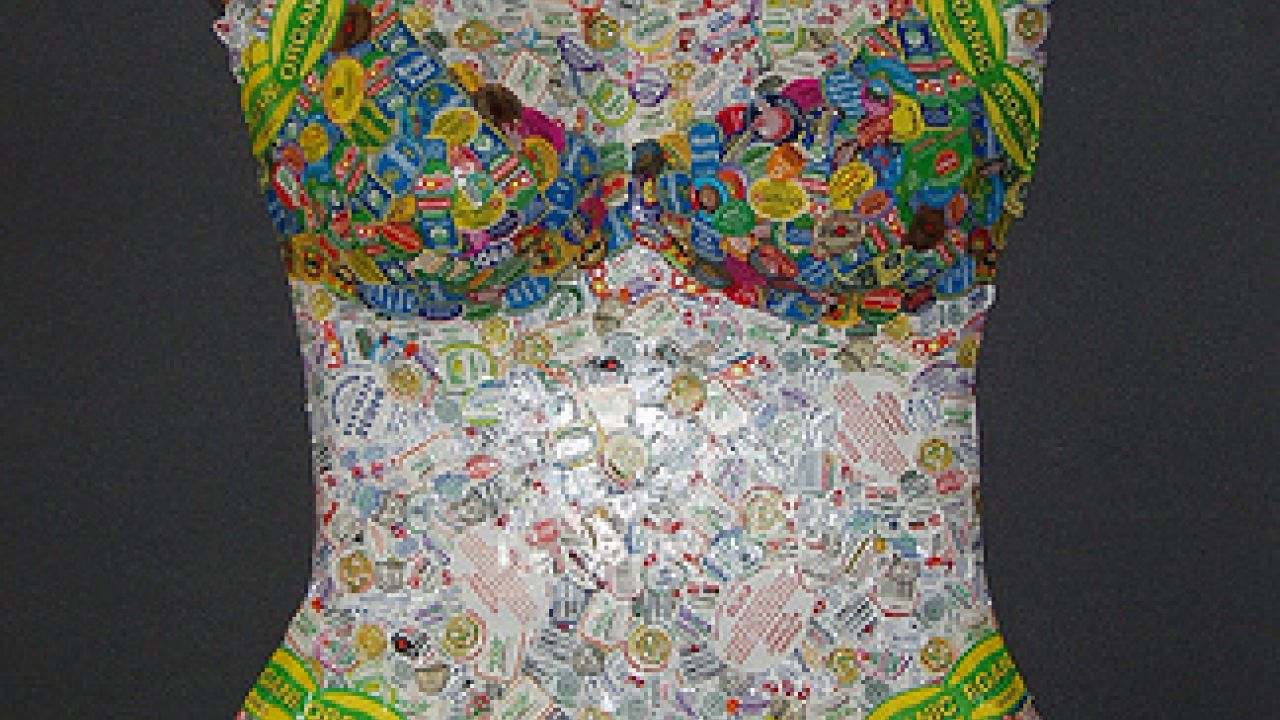 The 4 or 5-digit number that you'll find on the little sticker on your produce is a Price Look-Up, or PLU, code. They've been used by grocery stores for about 20 years to identify produce for pricing at the cash register. (I always did wonder how grocery clerks could spot the difference between Bosc and Bartlett pears on sight.) These days, the International Federation for Produce Standards (IFPS), a voluntary organization of those associated with the fresh produce industry, coordinates the use of standardized codes throughout the world.

PLU codes are used for fruits and vegetables sold individually and for other items like nuts and dried fruit sold in bulk. (You won't see a PLU code on anything with a fixed weight, like a pint of blueberries, or that's been processed, like a fruit salad or juice.) The code signals to the retailer the information needed to determine the price - so "4131" indicates not only the type of fruit ("apple") but also the variety ("Fuji") and even the size ("extra large"). If you're a produce nerd like me, you can even look up the exact variety of what you're eating on the IFPS website.

Organic & GMO As you're no doubt well aware, organic or not factors into the price of what you're buying. As a result, the IFPS decided that organic produce would be identified with a "9" in front of the standard 4 digits traditionally used for the fruit or veggie. So if that big Fuji is organic, the code won't just be "4131" but "94131."

Similarly, an "8" as the first of a five-digit code indicates genetically-modified produce. If that Fuji was created using GM technology, the code would be "84131."

Retailer Codes, not Regulations Keep in mind that these codes are administered by a voluntary organization (the International Federation for Produce Standards) that's made up largely of produce trade associations. Their main purpose is not to inform consumers but to facilitate grocery transactions.

Produce advertised as organic must comply with the standards of the USDA National Organic Program, but there are no labeling requirements for genetically-modified foods. No need to get too worried about looking for number 8's, though: given current technology, there is very little PLU-coded produce that would have been genetically engineered. Thought there's plenty of GMO corn and soybeans out there, GM technology hasn't yet made inroads on the individually-sold fruits and veggies like tomatoes, apples, etc.

[Thanks to flickr & pabcorwa for the produce sticker artwork.]