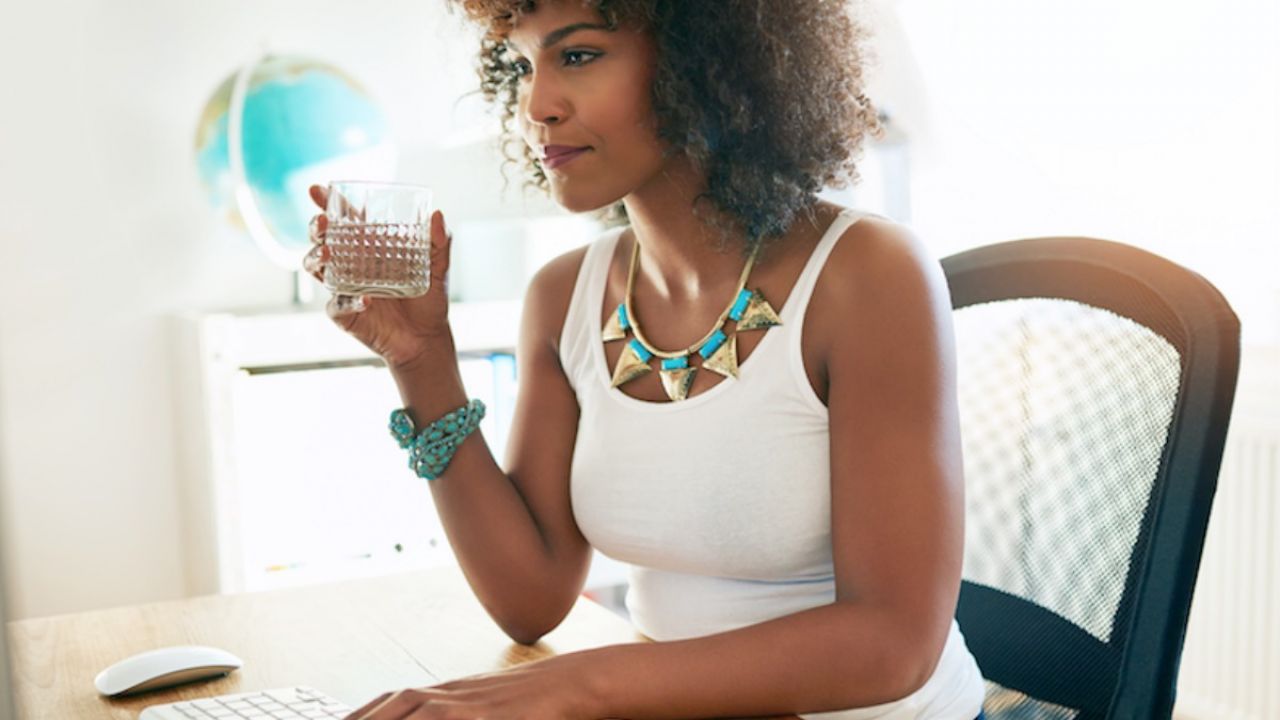 It has been roughly three weeks since we released EWG’s new national drinking water database, and the response from consumers and media outlets has been sweeping and sustained.

The number of visitors who have searched the database to find out which contaminants have been detected in their water is nearing 2 million and the number of searches is closing in on 3.7 million, with both of these numbers steadily climbing each day.

The media – from national outlets like CBS Evening News, Newsweek, Huffington Post, Yahoo.com, Vice, Gizmodo and USA Today, to local channels like Patch.com, the San Francisco Chronicle and nearly 600 others – helped drive hundreds of thousands to the database.

Social media, of course, played a big role in informing Americans about the contamination in their local tap water, too, with more than 30 percent of the traffic to the database coming from social platforms. The database has reached more than 832,000 people through Facebook alone.

This response to our drinking water database does not come as a big surprise, as Americans are increasingly concerned about the integrity of their water.

And, as virtually every local utility page in the database shows, they are right to be worried about contaminants like lead, hexavalent chromium, pesticides and nitrates.

As we saw in nearly all media coverage, many of these contaminants were detected at levels that are legal, but not necessarily safe. Moreover, there are well over 100 contaminants in the U.S. drinking water supply that are not regulated at all under the Safe Drinking Water Act.

In many respects, the state of American drinking water is at a tipping point. Concerned consumers’ overwhelming response to the database should be a wake-up call to policymakers in Washington.

We need more, not less, investment into our drinking water infrastructure, and the Environmental Protection Agency needs more authority to properly safeguard the water that comes out of our taps. 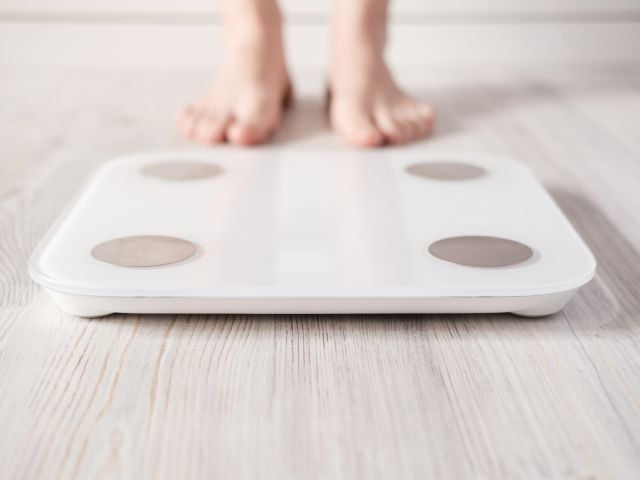