Americans Are Worried About Their Drinking Water 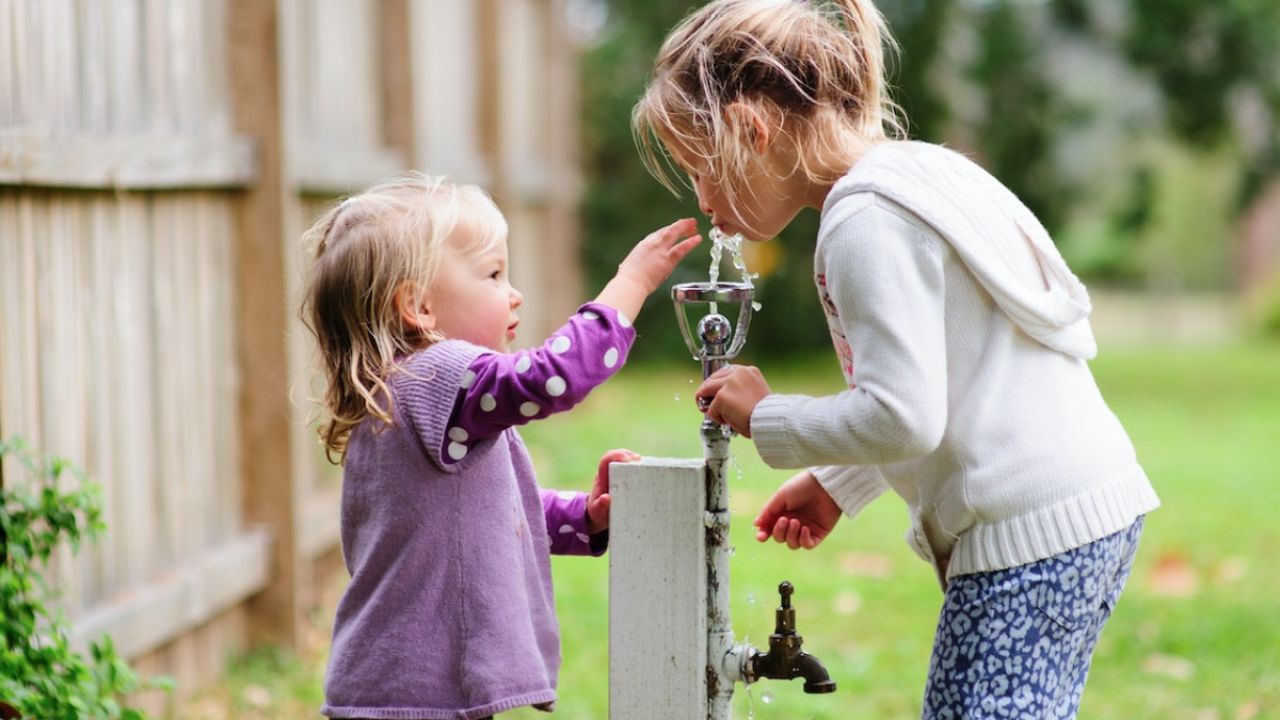 Lead, PFCs, hexavalent chromium, fertilizer and pesticides are just a few of the dangerous contaminants found in U.S. drinking water. According to a new nationwide survey, Americans’ concerns about water quality is high – and growing.

The poll, conducted by Gallup last month, found that nearly two-thirds of Americans are worried “a great deal” about pollution of drinking water, and 57 percent worry a great deal about pollution of the nation’s rivers, lakes and reservoirs. That’s the highest level of concern since 2001.

The poll found that water pollution remains the top environmental concern of Americans, as it has been for more than 25 years. Water pollution ranks well ahead of worries about air pollution, climate change, the rain forests and species extinction, although concerns about each of those problems rose significantly in just the last two years.

These results are not shocking, given recent examples of serious water contamination issues in communities like Flint, Mich., where up to 12,000 children drank tap water with extremely high levels of neurotoxic lead; and Hoosick Falls, N.Y., where perfluorooctanoic acid, or PFOA, was detected at high levels in drinking water supplies.

Both of those actions are bad news for the future of the Safe Drinking Water Act and the Clean Drinking Water Act. And there is every reason to believe that Trump and EPA Administrator Scott Pruitt are just getting started.

EWG is conducting its own survey asking Americans about which drinking water contaminants they’re most concerned. Please take a few minutes to let us know, and we’ll send the results along to Trump and Pruitt.