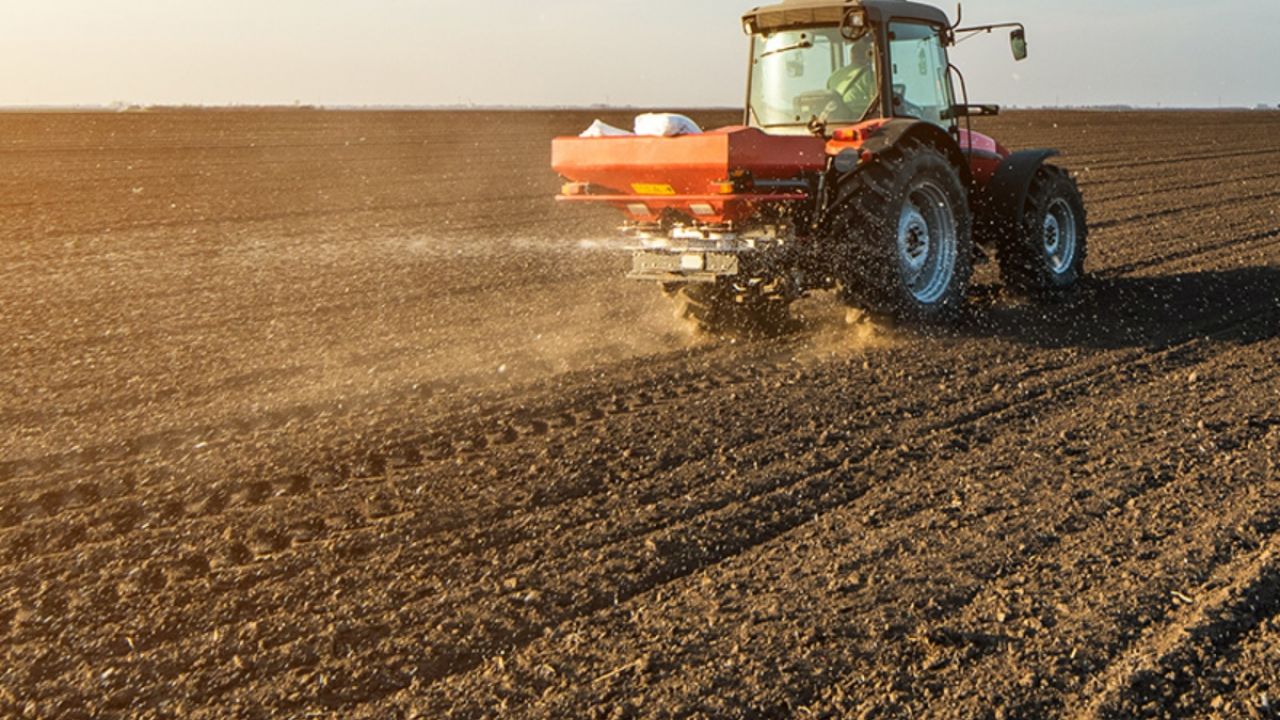 EWG has found 377 news reports of agricultural pollution contaminating drinking water in 303 locations since 2010. With four months left in 2020, 38 of those cities, towns and counties have suffered from contaminated drinking water so far this year.

The number of news reports written about agricultural contamination of drinking water has steadily increased since 2013, except in 2018. The chart below stops in 2019, since there are still four months left of 2020 and more reports are likely to be added (Figure 1).

Figure 1. Reports of drinking water contamination have increased almost every year since 2013.

EWG’s interactive map locates U.S. news stories since 2010 that have reported contamination of drinking water with nitrate, animal waste, pesticides or disinfection byproducts, all of which are often associated with runoff from farm fields.

Drinking water contaminated with nitrate, pesticides and disinfection byproducts is associated with increased cancer risks. Animal waste may contain fecal bacteria like E. coli or other pathogens, like giardia, that can make people sick.

These contaminants have affected drinking water throughout the country, with news stories in 41 states. But most of the stories on EWG’s map were in heavily farmed states, and the top six states accounted for 55 percent of all news reports (Figure 2). Nitrate is a chemical component of fertilizer and animal manure. Fertilizer, animal waste and pesticides all run off farm fields and get into both surface and groundwater sources of drinking water.

When source water used by drinking water systems contains organic matter like manure, mud, crop residues or bacteria from algae blooms, chlorine or other chemicals are used to disinfect the water. But this process can create disinfection byproducts, which increase the risk of numerous health harms.

To prevent more news stories of agricultural contamination of drinking water from being added to EWG’s map next year – and beyond – lawmakers must act immediately to reduce runoff of farm pollution into water. Farmers should be required to implement basic conservation practices to keep farm chemicals out of surface water and groundwater sources of drinking water.