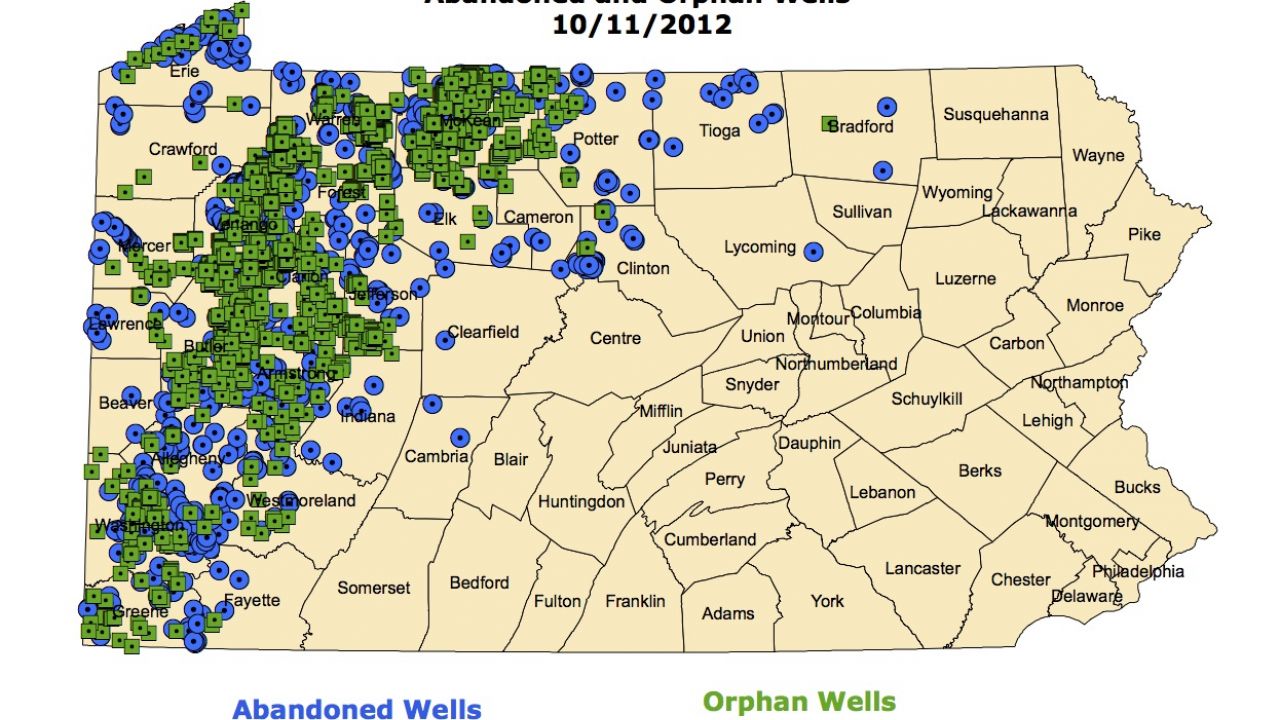 If you think the risks associated with fracking for oil and gas disappear once a well stops producing and goes out of commission, think again. And that goes for conventional drilling technologies, too.

A recent study by Mary Kang, a doctoral candidate at Princeton University, shows that abandoned wells in Pennsylvania are leaking various amounts of methane gas into the atmosphere. Kang investigated 19 abandoned wells to gather information about potential leaks, and what she found was alarming.

Every single one was releasing methane.

Methane in the atmosphere is a potent greenhouse gas, approximately 34 times more efficient at trapping heat than carbon dioxide. Kang’s doctoral dissertation suggests that leakage from abandoned wells may be releasing great quantities that aren’t accounted for in the government’s official emission estimates.

Pennsylvania is riddled with abandoned oil and wells. The state estimates that 325,000 have been drilled since the first oil well went into the ground in 1859, but Kang’s research into historical records suggests that there could be up to three times as many. There are countless others across the country.

Once a well is exhausted, it is typically plugged and forgotten. It wasn’t until 1985 that oil and gas operators in Pennsylvania were first required to register old wells with the state, and advances in the drilling technology commonly called “horizontal fracking” have set off a new boom in natural gas extraction. The process involves drilling into deeply buried formations and injecting mixtures of water, chemicals and sand to crack open the rock and release trapped gas or oil.

Extrapolating from the 19 plugged and unplugged wells she examined, Kang concluded that “the leaks could account for between 4 and 13 percent of human-caused methane emissions in the state.”

Pennsylvania regulations only cover fracking fluids and do not require any monitoring of gas leakage during drilling or after a well has been shut down.

Kang said her study is just a first step in determining exactly how many abandoned wells there are across the country and how much methane is escaping from them, and she emphasized the need for further research.

Given her findings and the implications of discovering vast, unreported methane emissions, the federal government should take steps to begin monitoring leaks from current and past oil and gas drilling.