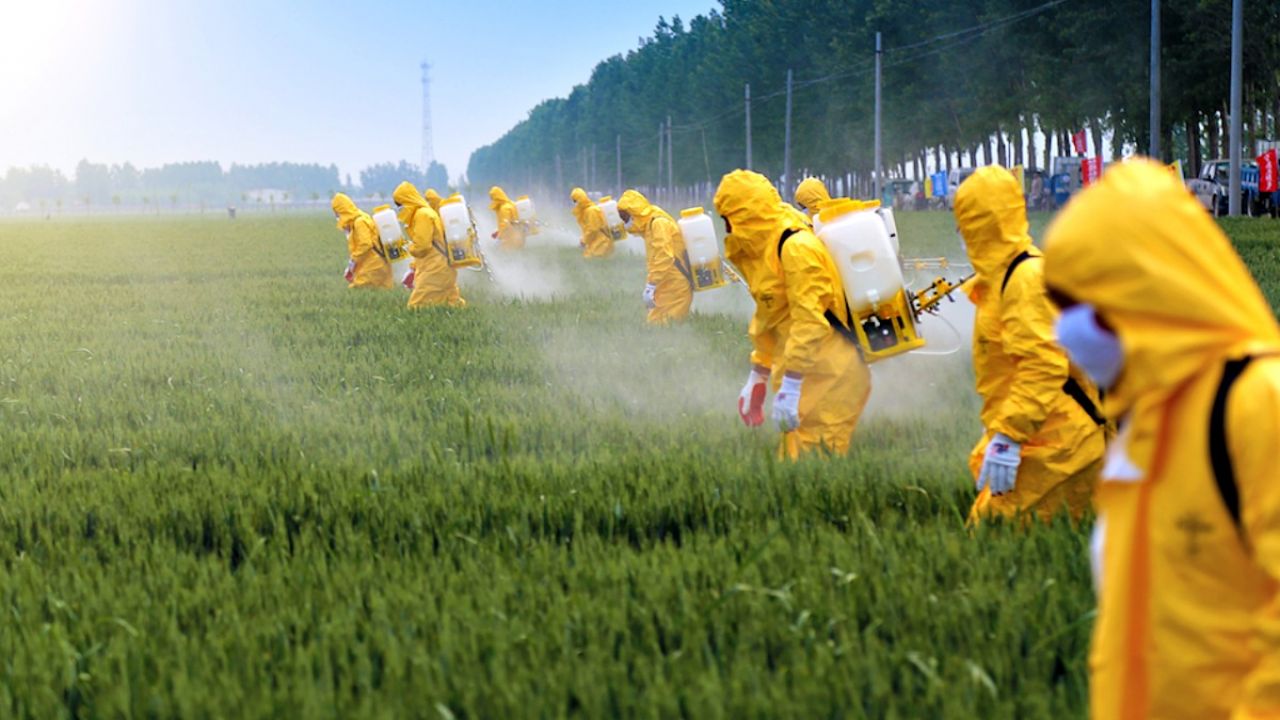 Yet again, a fox is officially on its way to guard the henhouse.

Michael Dourson, President Trump’s nominee to oversee chemical safety at the Environmental Protection Agency, has made his career being paid by polluters – like Monsanto, Dow, DuPont and the Koch brothers – to weaken chemical safety standards.

Let that sink in: The guy who will decide which chemicals are “safe” enough to be in our air and our water – and ultimately in people, including fetuses in the womb – is a paid shill for chemical and pesticide companies.

Dourson’s Senate confirmation hearing has yet to be scheduled. Before it’s too late, EWG is working to expose the truth about Dourson and his decades-long record of greenwashing toxic chemicals at the behest of his polluting funders.

The stakes could not be higher.

As head of the EPA’s Office of Chemical Safety and Pollution Prevention, Dourson would oversee the agency’s work on the chemicals and pesticides Americans come into contact with every day. Judging by his track record, he would allow polluters to put more toxic chemicals into our air and water, our consumer products and our bodies. The more chemicals in our environment, the harder it will be to protect our families.

If you want your taxpayer dollars at the EPA to be used to reduce – not increase – the number of toxic chemicals we are exposed to every day, be sure to share these facts with your friends and family before the Senate votes to hand over the nation’s top chemical safety job to Dourson.

September 30, 2021
The Environmental Protection Agency’s proposal to regulate some industrial discharges of the toxic “forever chemicals” known as PFAS into our drinking water omits thousands of suspected dischargers...
All News
Back to Top