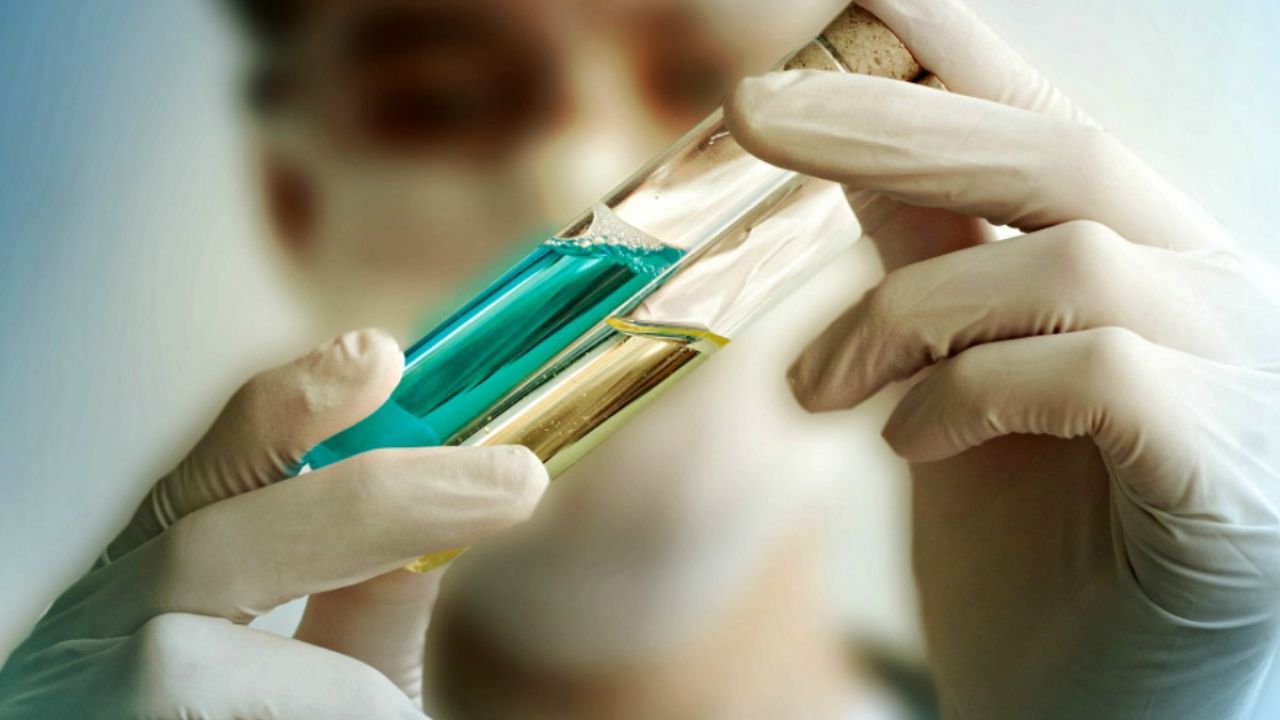 EWG presents this guest article by David Coursen and Betsy Southerland from the Environmental Protection Network.

The Environmental Protection Agency continues to suffer from long-term congressional underfunding, which has starved it of the resources needed to meet its existing and future needs. The agency needs more resources to equip it to handle these all-important challenges.

By the start of the Biden administration, the EPA’s workforce and budget had declined to levels not seen since the 1980s. Yet when Congress provided the new administration with its first annual EPA appropriation, it rejected 85 percent of its requests for new funding – $1.7 billion in all – to rebuild the agency’s depleted workforce and restore its core capacity to protect the environment, address climate change, and advance environmental justice. That effectively froze the EPA’s budget at the 2021 funding levels negotiated by the Trump administration, with a nominal 4 percent “increase,” less than half the inflation rate.

Inadequate funding has been especially harmful to the EPA’s ability to manage toxic substances. The agency has received no new funding to meet significant new responsibilities under the 2016 amendments to the Toxic Substances Control Act, or TSCA, commonly referred to as the Lautenberg Act. The new amendments gave the EPA deadlines for addressing new mandates, including evaluation of chemical substances already in use based on their health and environmental risks, and restrictions or bans on uses that pose unreasonable risk.

The amendments also require the EPA to conduct new chemical safety risk assessments and determine that substances are safe before allowing their use. And they called for increasing the transparency of chemical data while protecting legitimate confidential business information, issuing orders requiring industry to fill critical data gaps, and setting fees needed to fund agency responsibilities.

Although the act imposing these new responsibilities passed with bipartisan support, the Trump administration asked Congress to cut funding for toxics risk review. And the EPA has received little additional funding since then, though the increased responsibilities doubled the workload.

The EPA recently reported to Congress on its implementation of the Lautenberg Act. The report concedes the agency missed many of its statutory deadlines because it lacks the capacity to review and regulate these chemicals on the schedule Congress intended. The EPA failed to complete the risk evaluations or meet risk management rules required for the first 10 existing chemicals and will likely miss the deadlines for the next 20 existing chemicals.

The report also acknowledges that the EPA lacks the resources to review new chemicals and determine their safety within the 90-day statutory time period. Lack of resources has led to out-of-date, inadequately supported and poorly run IT systems plagued by breakdowns and shutdowns. One recent shutdown in the new chemical review program lasted nearly two weeks.

The report points out that during the Trump administration the agency did not adequately assess its need for resources or request the staff and funding required to implement its new responsibilities. That failure is illustrated by the Trump administration’s consistent requests to reduce TSCA support by up to 35 percent. The EPA’s much higher fiscal year 2023 budget request, along with the updated TSCA fees rule expected this year, reflect the cost of implementing TSCA.

To meet TSCA requirements for the review of new and existing chemicals, this year’s budget seeks $59 million and 175 new full-time staff above the fiscal year 2022 enacted levels. The new resources would allow the EPA to expand and diversify its scientific expertise, enabling faster, more robust chemical reviews of both new and existing chemicals. New resources would be used to modernize IT systems, promoting timely and effective work that will also save money.

The EPA expects program costs to decline as it learns to work more efficiently with increased staff and updated IT.

In addition, the EPA plans to use these resources to develop better scientific and regulatory tools for assessing chemical risks to potentially exposed and vulnerable subpopulations and addressing occupational safety. The EPA also intends to work more efficiently and kick-start decision-making through earlier identification and resolution of controversies in risk evaluations and management issues. These measures will lead to more efficient and cost-effective program operation.

Costs may also decline in the existing chemical program because the first chemicals mandated by the act for risk evaluation and management were substances that are widely used, with known health and environmental concerns. So addressing them was complicated, costly and time-consuming. Subsequent substances, with fewer uses, may be cheaper and easier to evaluate and address.

The new resources included in the 2023 budget request are essential if the EPA is to ensure our nation’s chemicals are evaluated and managed as Congress intended. Congress put enormous effort into developing the 2016 amendments to TSCA, the first major revision of an environmental statute in over 20 years. Now it’s time for Congress to put equal effort into giving the EPA the resources it needs to implement the new law effectively.