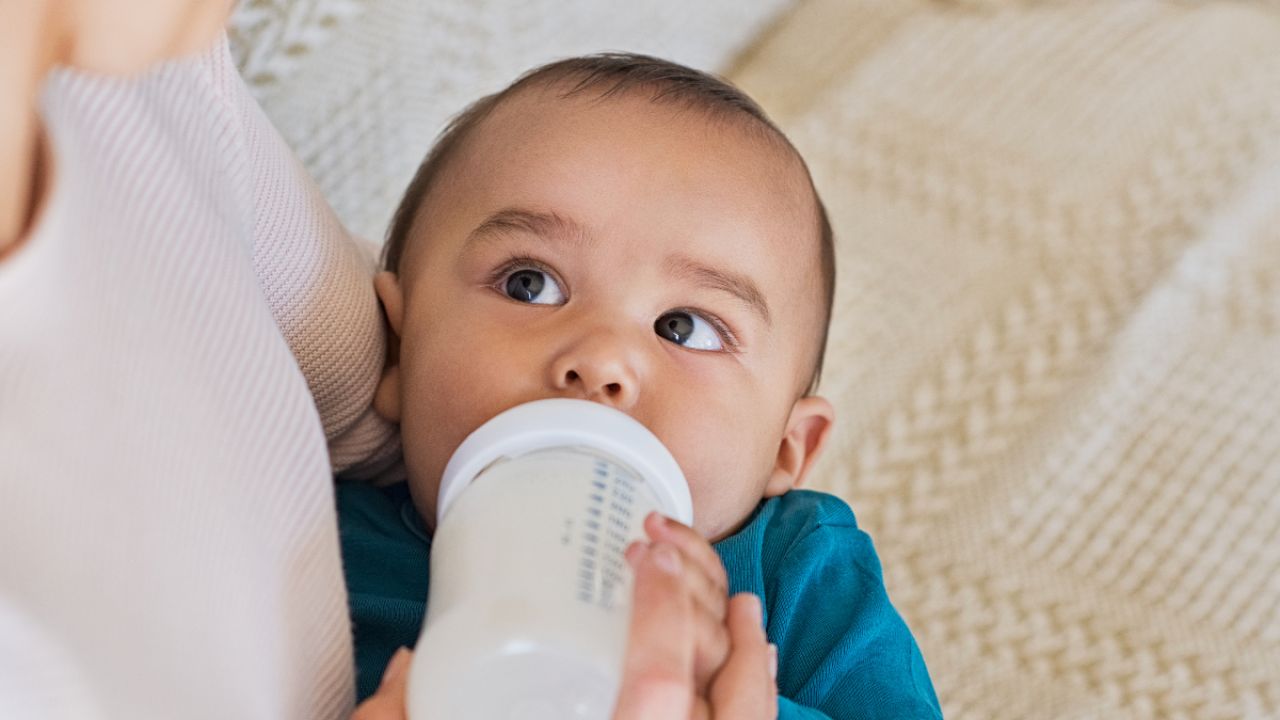 Although Abbott Nutrition, the maker of the contaminated formula, is to blame for the presence of Cronobacter in its infant formula, failures at the Food and Drug Administration have also contributed to the crisis.

The FDA waited months to inspect the Abbott facility after learning its formula could be contaminated. And after its inspectors confirmed the contamination, the FDA waited for weeks before alerting the public.

Here’s a timeline of the infant formula crisis:

Abbott received 17 consumer complaints between 2019 and 2021, including 15 complaints of infants testing positive for another pathogen, and one complaint related to Cronobacter. The company also found Cronobacter in two batches of formula, the first found just one day after an FDA inspection in 2019.

Abbott found Cronobacter in five other environmental samples between 2019 and 2021.

But it wasn’t until 2022 that the FDA concluded Abbott had failed to maintain a clean and safe environment. A whistleblower warned the FDA in October 2021 that Abbott falsified records, released untested formula, employed lax cleaning practices, misled auditors, failed to take corrective measures and lacked good systems for tracing potentially contaminated products.

The infant formula crisis is partly the result of a bigger crisis at the FDA. Despite major food safety reforms enacted by Congress in 2011, our food supply may not be any safer than it was then.

Since 2011, food outbreaks have gradually increased – at least until the Covid-19 pandemic dramatically changed our eating habits. As the incidence of pathogens has gone up, so has the number of outbreaks. And there are still hundreds of recalls every year.

First, as Congress finalized the Food Safety Modernization Act, or FSMA, key legislators refused to support the user fees that typically fund FDA activities – like drug and medical device reviews, even though food safety fees have the support of many food industry leaders. Since 2011, funding for other FDA centers that review drugs and devices has increased much faster than the one charged with keeping our food safe.

Second, the Trump administration dismantled important reforms designed to make food safety a priority for the FDA. The Obama administration created a new position of deputy commissioner for food to oversee food safety. Rather than give the deputy commissioner even more power, especially over food safety inspections, the Trump FDA reversed the Obama-era decision. The Biden FDA has so far refused to make changes at the top of the agency, despite calls from states, industry, advocates and others to do so.

Third, after years of delay, the FDA gutted a rule requiring fruit and vegetable farmers to test irrigation water for pathogens, even though the water can be contaminated with animal feces from nearby livestock. The FDA has also failed to implement a provision of FSMA making it easier to trace the origin of food safety outbreaks.

Fourth, the FDA is not inspecting enough food manufacturing facilities. Despite the inspection mandate included in FSMA, the percentage of food facilities inspected after enactment of the reforms actually went down, according to the Department of Health and Human Services’ inspector general.

The problems plaguing the FDA are not limited to its failure to prevent, detect and track pathogens. A recent report found that 99 percent of the food chemicals that entered the food supply since 2000 were deemed “safe” by chemical companies, not the FDA.

What should Congress do?

To prioritize food safety at the FDA, Congress must address the fragmented leadership at the top of the agency and provide more funding for FDA’s food safety center.

Congress should also ensure the FDA follows through on FSMA’s requirements to set tough standards for pathogens in produce and to quickly identify an outbreak’s source.

What can parents do?

Refer to the American Academy of Pediatrics’ tip sheet for other options if your formula is out of stock. If your formula supply is dwindling, consider contacting your OB-GYN or pediatrician to see if they can provide samples as a stopgap. Or contact pharmacies before visiting to find out whether they have formula in stock.