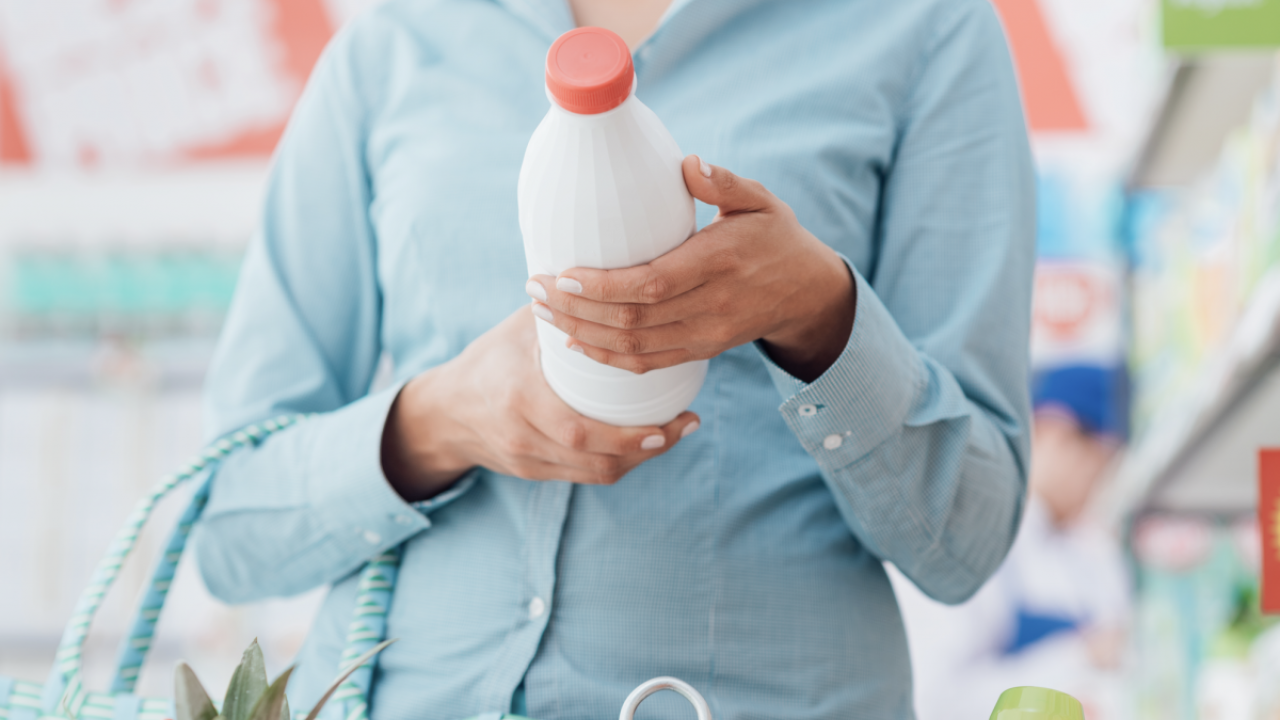 Misleading claims that making non-organic foods – from beef to butter – is “regenerative” for soil are proliferating, as more companies make unverified statements about their products.

Unlike organic claims, which must meet federal standards and are subject to audits, assertions that foods regenerate soil aren’t tied to such standards and don’t require third-party verification. Some private and nonprofit regenerative standards and auditors have emerged, but farmers and food companies don’t have to seek third-party audits when making these claims.

There’s no legal or widely accepted definition of the term “regenerative,” which generally refers to farming practices that improve soil health. But that hasn’t stopped food giants like Nestlé, Walmart, General Mills and PepsiCo from highlighting their investments in regenerative farming in their public statements, regardless of the truth of those statements.

Some of these claims include:

Even companies like Diageo – the maker of Guinness and many other brands of alcohol – are getting into the regenerative claim game.

Consumers might also see such statements when shopping in the grocery store, including regenerative production claims, in the labels and marketing materials of Force of Nature’s beef and chicken, Thousands Hills’ sausage, or GoodSam Food’s chocolate products. But these vague claims don’t give consumers information about what they mean or need to be independently substantiated.

Get Your Copy: EWG's Quick Tips for Reducing Your Diet's Climate Footprint

Definitions of regenerative range from “a holistic, principles-based approach  . . . that delivers positive environmental, social and economic outcomes” to “an approach to farming that works in harmony with the natural environment to put back more than it takes out” to a method that is “helping to build systems in which the animals’ grazing and movement across grasslands is managed with the goal to improve their health as well as that of the soil.”

In some cases, “regenerative” claims do not appear to be supported by the available science.

For example, some non-organic, or conventional, food makers say, “the great thing about regenerative agriculture is the simplicity of the approach. It’s not a complicated process.” But one study found that raising livestock with regenerative practices can require far more management and land.

Consumers are also confused by these claims, studies show. Although less than 20 percent of consumers are familiar with “regenerative agriculture,” studies indicate many mistakenly believe these practices are better for the soil than organic farming, and one-third of consumers believe regenerative products are more nutritious. Even with this confusion, most say they are not more likely to buy products labeled as regenerative.

Three federal agencies have jurisdiction over these “regenerative” claims – the Food and Drug Administration, the Federal Trade Commission and the Department of Agriculture.

Both FDA and FTC rules prohibit companies from making claims that are misleading, and the FTC’s Green Guides require that such claims have a reasonable basis grounded in scientific evidence, like peer-reviewed studies. Unlike the FDA and FTC, the USDA requires companies to submit documentation in support of “regenerative” claims.

Given the wide-ranging definitions in use, and consumers’ confusion, the USDA, FDA and FTC should all take steps to stop any misleading “regenerative” claims on conventional food.