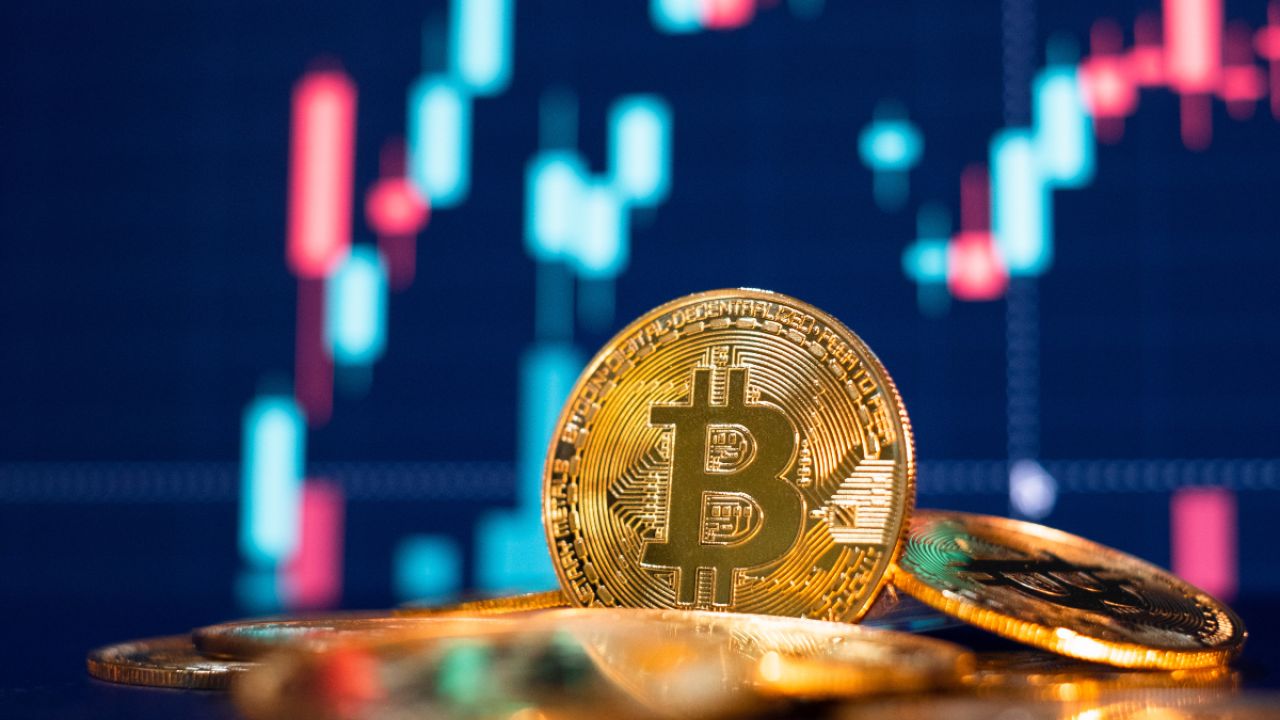 A great many people involved in bitcoin are uncomfortable and concerned about its reliance on outmoded, energy-intensive computers, and share our desire to find a better, cleaner way to power the world’s leading cryptocurrency. We’re grateful to hear from them.

We also knew to expect a torrent of arrogant dismissal, often admixed with bile, from the ranks of some vocal bitcoin supporters. Their basic message is that no one who is not a member of the bitcoin expert tribe could possibly possess the knowledge to question the technology, nor wield the power to change it.

Pausing for just a moment to note that any environmentalist working on any pollution issue ever has encountered a version of this same, infantile posture, let’s now focus on a matter bitcoin’s diehard defenders conveniently ignore: the actual lives and actual places threatened today by pollution from energy-hungry bitcoin mining. Those people, those communities, are what brought EWG to the campaign, not to oppose bitcoin but to clean it up.

We think the bitcoin community should change the code, not the climate.

We’re talking about places like Seneca Lake, in New York, Inez, in Kentucky, and Kennerdell, in Pennsylvania, where residents are up in arms because bitcoin mines that have sprung up in the past few years bring increased air pollution and noise, and elevated temperatures that threaten aquatic life in surface waters, among other problems, including massive C02 emissions that contribute to global warming.

In many cases, bitcoin mines revive old, antiquated electric plants that should be retired; incentivize further extraction of oil, gas and coal that should stay in the ground; absorb generous subsidies from taxpayers; and send most of the resulting profit from bitcoin speculation to owners and investors outside the community, while providing a relative handful of jobs. Legions of citizens in hundreds of communities have fought for decades to get dirty energy sources like these off the grid.

Theirs are the local tragedies – there are many more, and they grow in alarming number monthly – that bitcoin’s proudly decentralized, yet tightly and algorithmically networked community, is collectively creating and ignoring.

Bitcoin’s unique structure and dynamics means that everyone publishing transactions to the bitcoin network, and every miner chasing those transactions to earn fees and coins as rewards, bears responsibility for what happens to the people and places where active bitcoin mines are located – whether those mines are powered by dirty fuel like waste coal or by solar panels. Indeed, when a highly efficient mining operation powered by renewables competes across the network, it can drive dirty mining operations halfway around the world as they race to validate transactions.

And that will be the case unless and until the bitcoin community acts to sanction – and expel – environmental bad-actor mining operations.

That hasn’t happened yet.

Too many of bitcoin’s most rabid defenders can’t be bothered to acknowledge their shared responsibility for communities or resources damaged by the network’s mines. Which is why our campaign is urging the bitcoin community to change to technology that uses dramatically less energy, as is being done by ethereum, the second-ranked cryptocurrency by market cap.

Here are some examples of problems bitcoin mining is causing in the U.S., drawn from recent press reports.

As the bitcoin miners moved in last year, Hardin roared back to life. In the first nine months of 2021 alone, the plant’s boilers fired up on 236 separate days. Planet-heating emissions from the burning of Hardin’s coal soared too, with 187,000 tons of carbon dioxide emitted in the second quarter of last year, more than 5000% more than was expelled in the same period in 2020.

“This isn’t helping old ladies from freezing to death, it’s to enrich a few people while destroying our climate for all of us. If you’re concerned about climate change you should have nothing to do with cryptocurrency, it’s a disaster for the climate,” said Anne Hedges, co-director of the Montana Environmental Information Center.*

"The lake is so warm you feel like you're in a hot tub," said Abi Buddington of Dresden, whose house is near the plant.

The facility on the shores of Seneca Lake is owned by the private equity firm Atlas Holdings and operated by Greenidge Generation LLC. They have increased the electrical power output at the gas-fired plant in the past year and a half and use much of the fossil-fuel energy not to keep the lights on in surrounding towns but for the energy-intensive "mining" of bitcoins.

With its fossil fuel–heavy energy supply, Kentucky produces more carbon from cryptocurrency mining than any other U.S. state, according to economist Alex de Vries, the lead author of a February paper published in the scientific journal Joule.

“There’s an increasing concern that this could be a way to just prop up old power infrastructure and keep burning fossil fuels,” she said.*

Ameren officials told the St. Louis Post-Dispatch they believe the utility is one of the first regulated U.S. utilities mining cryptocurrencies. The company has already collected more than 20 bitcoins, valued, as of Friday, at more than $60,000 apiece.

But critics question the $1 million project because they say it serves to artificially heighten demand for energy from coal and the utility could put the resources to better use elsewhere such as by pursuing technology like battery storage or electric vehicle charging stations.

“This really increases demand on the system, and therefore, demand for coal energy,” said local Sierra Club official Andy Knott with the group’s Beyond Coal Campaign. “I think what they’re trying to do is avoid having to ramp down their generators.”*

While Texas politicians are hoping the state will become a “crypto leader,” as Gov. Abbott tweeted, others believe it could pose a risk. Alex de Vries, a researcher at the School of Business and Economics at the Vrije University Amsterdam, said he believes bitcoin mining is unsustainable because of the large amount of energy it uses.

“This is a huge risk in Texas as well because the grid isn’t known for its stability,” de Vries said.*

Waste coal piles are an environmental hazard filled with contaminants that leach into waterways, killing fish and other wildlife, and they sometimes spontaneously catch fire, according to the U.S. Environmental Protection Agency. Burning it as fuel in a power plant like Scrubgrass helps clean up the waste piles, but it emits carbon dioxide into the atmosphere as well as other dangerous greenhouse gases.

Rob Altenburg, senior director for energy and climate at PennFuture, a nonprofit organization focused on clean energy, said he believes the state is taking the wrong approach to handling the enormous piles of waste coal and that burning it in power plants just makes a visible problem invisible.

“When it burns, they don’t see big towers of black soot,” he said. “And when people don’t see pollution, they don’t think it’s there.”*

Just three years ago, a new kind of mining project started in the middle of one local community leaving many of the residents unhappy about the loud noise the company makes.

That loud noise is coming from a company called Blockstream, a Bitcoin mining operation that moved its operations to Adel.

A bitcoin crypto mining operation has been established in Bradford, using local natural gas to generate the electrical power need for up to 1,000 computers churning in the digital mining process.

It takes lots of computers running 24/7 to make a successful bitcoin mining operation. And all those computers use a lot of electricity.

So bitcoin miners look for low-cost power. Reese said South Dakota’s orphaned gas wells are a good source. He hopes to have the site up and running in six months.

The company will use the natural-gas wells to fire a generator. The generator will power computers. The computers are housed in small fiberglass structures placed over the wells.

Members of the community, such as Preston Holley, are unhappy with the sound coming from a bitcoin mining center located on Bailey Bridge Road. And as another site within Washington County is currently being considered by the company, more bitcoin operations could be on their way.

“We built our home in that spot specifically because of how nice it is out there,” Holley said. “The noise is constant. Inside, outside, you don’t get a break from it.”*

To learn more about the campaign to clean up bitcoin click here.