Why is EWG talking about plant-based foods and the climate crisis? 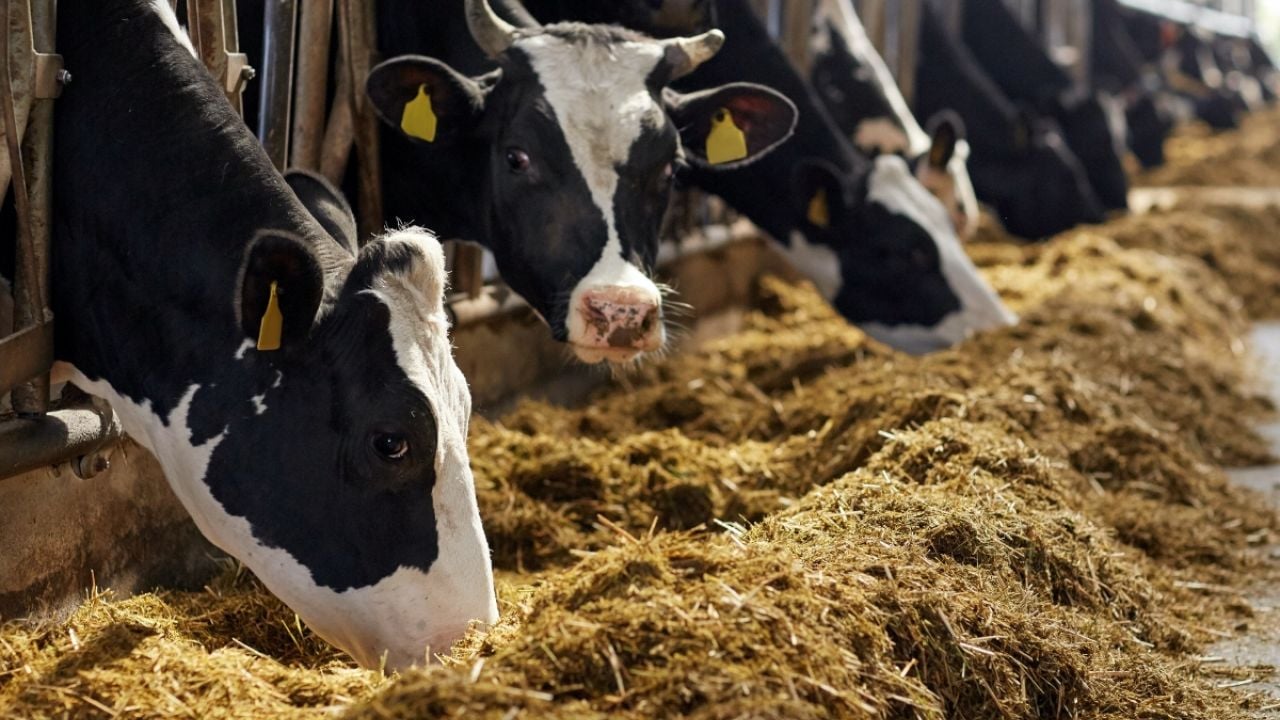 It’s no secret we’re living through a period of unprecedented and catastrophic climate change. And every day, serious problems from the crisis become more apparent.

The climate crisis affects almost every aspect of our life. One of the most important is the food we eat – what we farm and how it’s produced can create more greenhouse gas emissions, which in turn speed up climate change and make the situation even worse.

How agriculture and climate change are related

Our food choices affect the climate in many ways. The amount and kinds of protein we consume can have a significant impact on the climate.

U.S. agriculture causes at least 10 percent of the country’s entire annual emissions of greenhouse gases, like methane, carbon dioxide and nitrous oxide, which trap heat in the atmosphere, causing and exacerbating climate change.

Add emissions from fertilizer production, plus clearing and plowing land to grow crops, and agriculture’s net share of emissions is even higher than 10 percent and is increasing.

Fruit and vegetables aren’t the culprits behind crop-related emissions. It’s the crops grown for animal feed, like corn, and the animals themselves.

The protein we eat

That’s why emissions that make the climate emergency worse can be traced directly to the types of protein we eat, especially beef and dairy, and how much. The greater the demand for this protein, the more land gets cleared to grow corn to feed animals, and the more carbon is released from the soil into the atmosphere as carbon dioxide.

And here’s the kicker: Demand for protein, including beef and dairy, is expected to grow. Because of this rising demand, emissions from animals and production of their feed could easily account for a third of U.S. emissions by 2050.

The effect on your health

Your health, and not just the climate, is also at stake.

What should be done?

Limiting agriculture’s impact as a source of harmful emissions may help. One potentially beneficial innovation is better management of fertilizer and animal feed.

The Build Back Better infrastructure bill passed by the House of Representatives in November was a positive development – it includes billions of dollars in incentives for farmers to make production changes that will lower emissions. These changes could alter the amount and timing of chemical fertilizer use, ensuring more of it gets used by the crop rather than running off fields and polluting waterways. Or the changes could alter how animals are fed and how their manure is dealt with in order to reduce methane emissions.

Policymakers in Washington, and the states, must help agriculture to make these changes.

You also play a role. Start by looking for alternatives to the most damaging types of protein, or even just eat less of it. Swap in a different type of protein once or twice a week – like beans or lentils, which produce fewer emissions overall.

In fact, if enough consumers consume less meat and dairy, we may be able to meet our climate goals. It can also help consumers save money.

Simply eating less protein is also an option, since studies have shown that Americans consume far more of it than is necessary for a healthy diet.

But our best bet is a combination of solutions – reducing our consumption of animal proteins, rethinking how we raise farm animals, changing how we grow animal feed, reducing food waste and using less fertilizer. There’s no silver bullet – doing many different things is our only path to addressing agriculture’s role in the climate crisis.