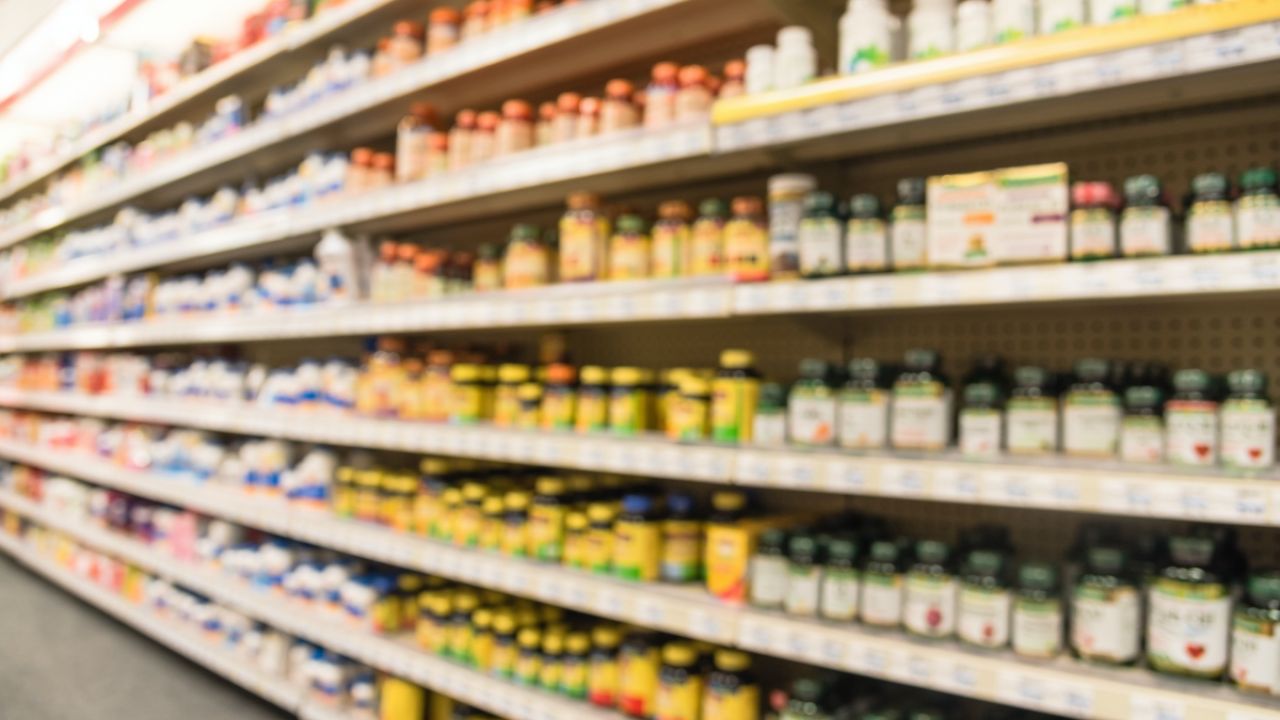 Consuming green tea is associated with several health benefits, such as reduced cancer risk, impacts on weight loss and lower LDL cholesterol. Credit for these effects often goes to a compound commonly found in green tea, epigallocatechin gallate, or EGCG, known to be an antioxidant and anti-inflammatory.

EGCG is often extracted, then added to food and dietary supplements. But it may be harmful as a food additive, even though the Food and Drug Administration says it’s safe to consume.

In 2008 a Japanese company, Kao Corp, notified the FDA that the company planned to sell an additive derived from green tea that was more than 90 percent EGCG.

According to FDA documents, the agency raised concerns about EGCG, including about increased risk of cancer, based on studies conducted in cells and on harm to several organs. As a result, the company withdrew its notification. The documents were obtained through a Freedom of Information Act request and published and analyzed by independent researchers.

But the FDA has still failed to thoroughly reviewed the safety data on EGCG-based food additives, or hundreds of other food additives.

In 2018, the U.S. company Kemin Industries notified the FDA it planned to sell EGCG for use in snacks, baked goods and meats. Instead of asking questions or conducting its own review of EGCG safety, the FDA relied on Kemin’s studies – even though the company had turned to its own industry-funded experts to conclude it was safe.

Why did the agency give Kemin a pass?

Congress also created a loophole – the “generally recognized as safe,” or GRAS, loophole – for ingredients like flour, which are obviously so safe that FDA review was considered unwarranted.

But the FDA has expanded the loophole to create a voluntary notification system that puts chemical companies in charge of the process. When evaluating food additives, FDA and industry are congressionally required to consider the cumulative health effect of a food additive, and the health effect of related substances. An extensive review shows companies ignore the congressional mandate to consider cumulative effects.

Even FDA officials say they can’t vouch for the safety of these chemicals.

The FDA may ask questions when companies notify it that certain chemicals are safe. In some cases, the chemical never reaches the market. In others, companies withdraw their notification and bring it to market without even telling the FDA.

The Toxic-Free Food Act, introduced by Rep. Rosa DeLauro (D-Conn.), would narrow the GRAS loophole, restore the reviews Congress intended more than 60 years ago, eliminate conflicts of interest and require chemical companies to notify the FDA when bringing a new chemical to market. It would finally put the FDA rightfully in charge of saying what’s safe to eat.